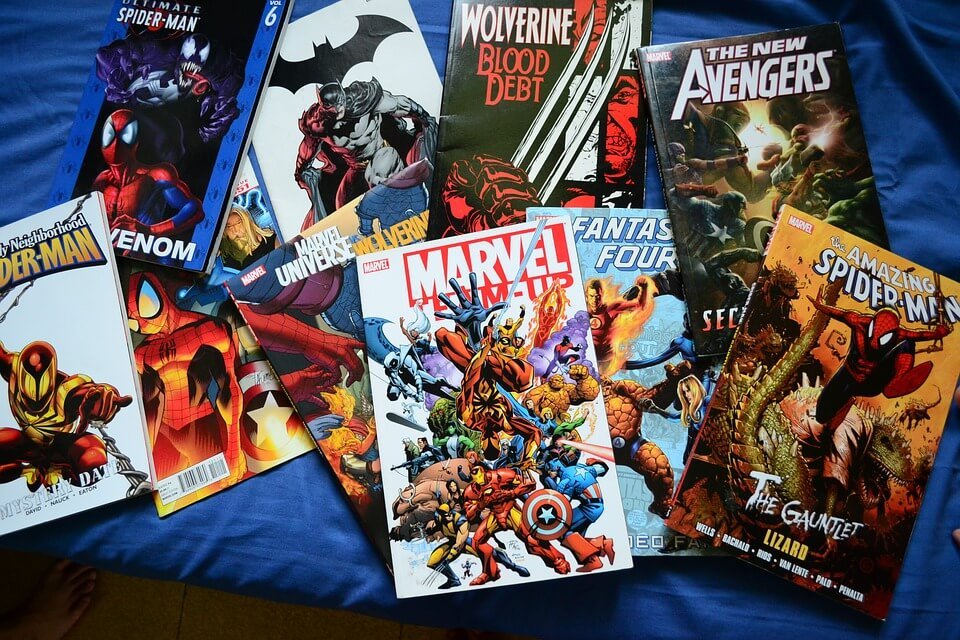 People have been waiting to see “Spider-Man: Homecoming” for some time now after seeing his return to the big screen in last year’s “Captain America: Civil War.” Tom Holland’s charismatic and energetic performance as Peter Parker/Spider-Man in “Civil War” elevated the hype surrounding “Homecoming.” Now that the movie is out, the anticipation has paid off as fans lined up to see the next chapter that awaits the web-slinging superhero.

Superhero films have been dominating the box office this year. With the help of Box Office Mojo, here are the five highest grossing superhero films of 2017 so far in terms of domestic box office gross. 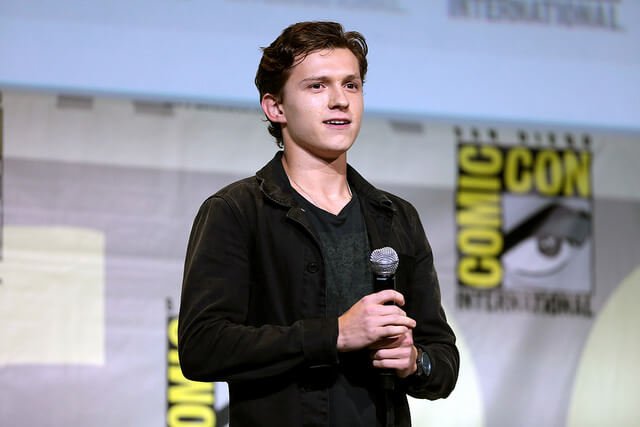 At the fifth spot is “Spider-Man: Homecoming” with a current domestic gross of $154,185,220. Starring Tom Holland, Michael Keaton, Zendaya, Marisa Tomei and Robert Downey Jr., the movie follows Peter Parker as he tries to stop the Vulture from trafficking illegal weapons while navigating high school. 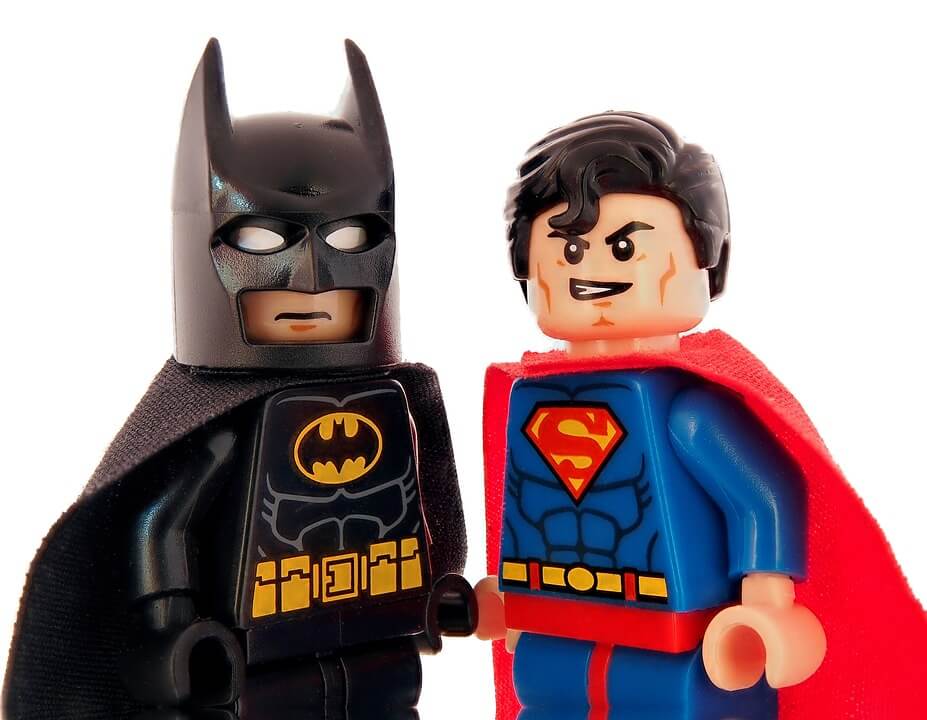 The LEGO Batman (pictured with LEGO Superman) has gone on to have its own box-office hit movie. (Source)

“The LEGO Batman Movie” is at number four with $175,750,384. The animated superhero flick is a spin-off of “The Lego Movie” and features the voices of Will Arnett, Zach Galifianakis, Michael Cera, Rosario Dawson and Ralph Fiennes. 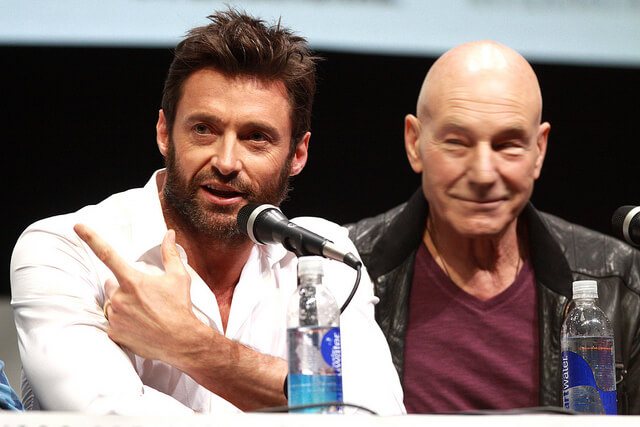 Hugh Jackman and Patrick Stewart co-starred in many of the “X-Men” films, “Logan” included. (Photo by Gage Skidmore via Flickr. CC BY SA 2.0)

“Logan” from 20th Century Fox lands the third spot with $226,276,809. The rated-R action movie marks Hugh Jackman’s final appearance as Logan/Wolverine after portraying the character for 17 years in a total of nine films. 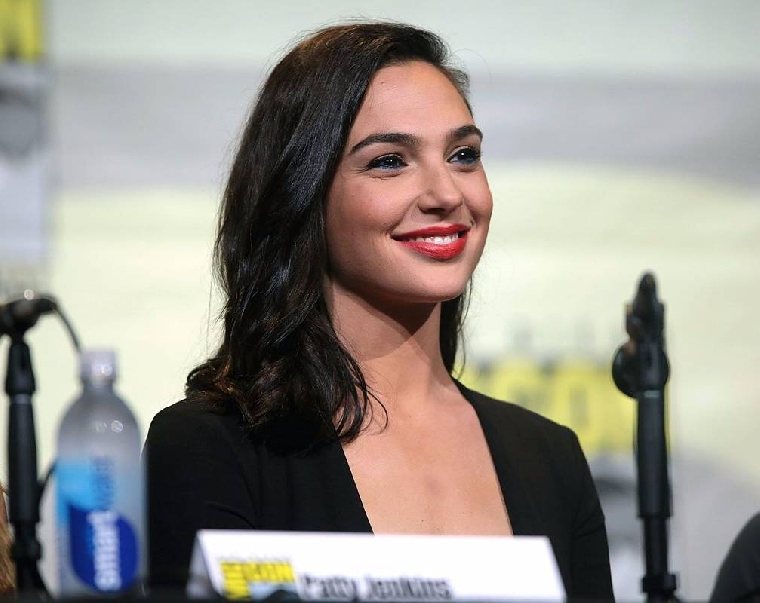 Aside from being well-received at the box-office, Gal Gadot performance in “Wonder Woman” has been applauded by critics and audiences. (Photo by Gage Skidmore via Flickr. CC BY SA 2.0) 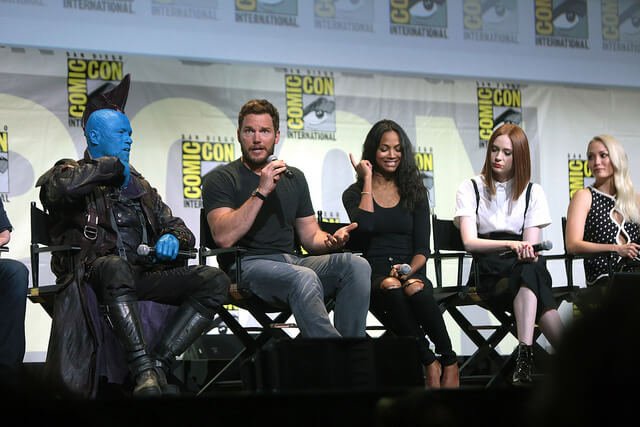 The cast of the “Guardians of the Galaxy Vol. 2” at the 2016 SDCC: Michael Rooker, Chris Pratt, Zoe Saldana, Karen Gillan and Pom Klementieff.(Photo by Gage Skidmore via Flickr. CC BY SA 2.0)

Marvel Studios’ “Guardians of the Galaxy Vol. 2” rests at the top spot with $385,954,831. Directed by James Gunn and starring Chris Pratt, Zoe Saldana, Dave Bautista, Karen Gillan, Michael Rooker, Bradley Cooper, Vin Diesel and Kurt Russell, the sequel continues the tale of the Guardians as they accompany Peter Quill in finding out more about his parentage.

The year is still not over, and there are more superhero films heading to theaters in the coming months like “Justice League” and “Thor: Ragnarok.” So there’s still a huge possibility that these films might get knocked out of their places.