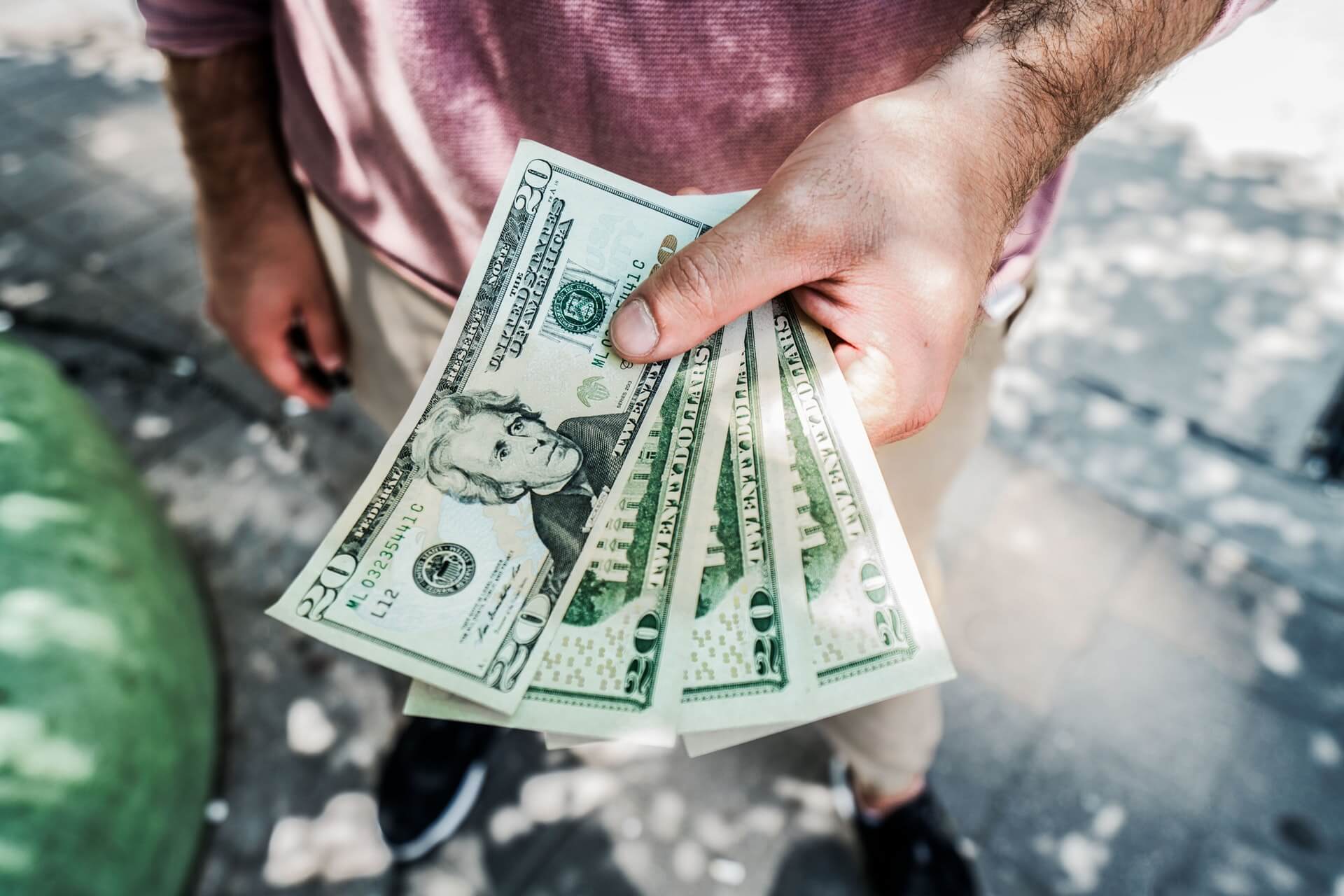 The gender pay gap has existed as long as women have been in the workforce. From hiring women for positions based solely on gender to trying to keep them in the kitchen, it hasn’t been an easy run for females hoping to be respected and equally paid in business. How does the gender pay gap work and does it affect your married life? The answers may surprise you.

Will 2018 be the year of the lowest gender pay gap? With more and more big businesses now having to disclose how much they are paying their employees, women across the world are hoping for more respect and fair pay in the workplace.

Here is the history of pay inequity, how husbands are reacting to their wives in the workplace, and how closing the gender pay gap is getting closer every day.

What is the gender pay gap?

During World War II, with the men off to war, women were left as the breadwinners for their families. Because of this, in 1942 the National War Labor Board set a standard that companies were to make adjustments to equalize wages and salary rates for females. To say that this standard went ignored is an understatement.

The gender pay gap refers to the fact that on average women are being paid less than men, even if they are doing the same job. These statistics take into consideration qualifications, race, and gender. On average, women from 40-60 years of age and older made 72 cents for every dollar a man earns, while women in the younger age brackets make 91 cents for every male dollar.

The gender pay gap and marriage

Females are more empowered than ever, yet there still remains this giant reminder that they are still not being treated as equals. What does the gender pay gap have to do with marriage? Plenty! As a wife and mother, you want to be a real partner to your husband. You want to help support the family financially.

Husbands today are standing behind their wives and are supporting feminism and equal pay. Having a supportive husband or partner rallying at her side is essential for 2018 gender pay gap to close.

Reasons for the gender pay gap

Nearly 80 years after industries were told equalize salaries for women, there is still no follow-through. Of course, lack of experience or formal training as well as leaving the workforce for an extended period of time (for such things as raising children) also have legitimate effects on how much women are being paid in the workplace. However, it seems that much of the gender pay gap still boils down to simple sexism and discrimination. Other reasons for the gender pay gap include:

The skills and competency of women in the workplace remain highly undervalued today. One statistic that promotes this theory is the fact that women generally take longer to get promoted than men.

When doing research on this topic, one study for the Proceedings of the National Academy of Sciences of the United States of America has some shocking findings. The researchers sent fake job applications to science labs in various universities throughout the United States. While all the faux male and female “applicants” were equally qualified, the males were selected as more competent and were offered higher salaries than the females who were selected.

Out of Date Thinking

Another reason for the gender pay gap is due to outdated thinking from past generations. Back in the 50s and 60s, it was common for males to be the breadwinner, while the women were responsible for childrearing, caring for household needs, and caring for the sick or elderly family. Sadly, some of these traditions and stereotypes have not changed with the times. 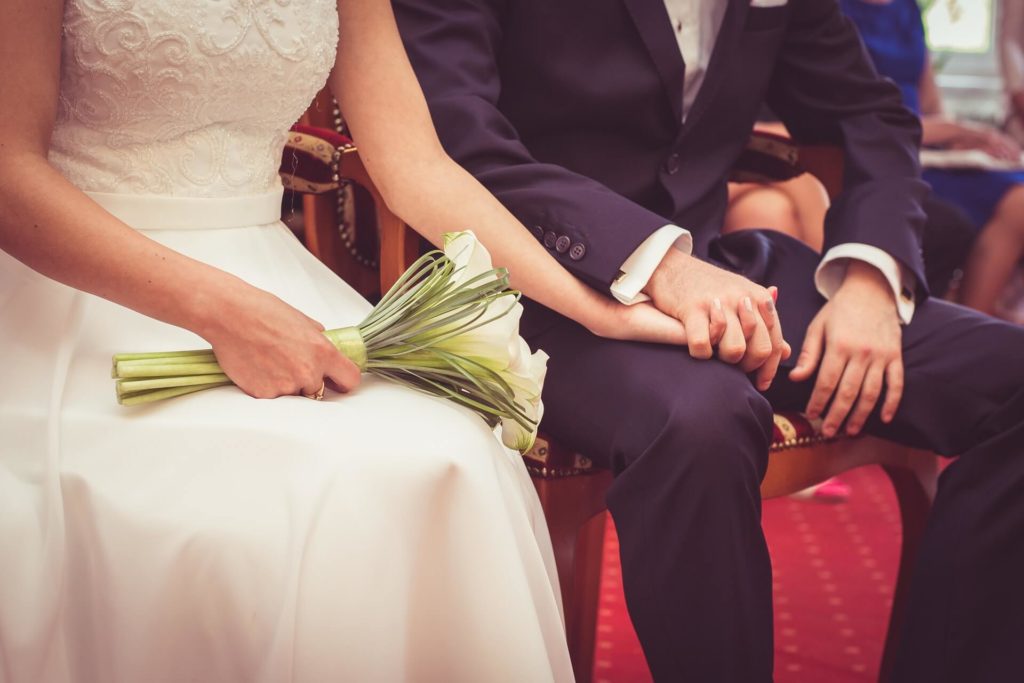 Even husbands are supporting their wives against gender pay gap. (Source)

Across the world, the gender pay gap is getting smaller and smaller, especially as the younger generations come into prominent positions in business. Many new laws, such as the 2018 transparency law that is hitting big firms in the U.K., is making it easier to publicize the unjust inequality in the workplace. Here are some other factors contributing to making 2018 the lower year for gender pay gap.

Many countries are celebrating Equal Pay Day each year. This is a symbolic day designed to close the gender wage gap and raise awareness about it. The date of this observance is different in each country, as the date itself represents how far into the year women will have to work in order to earn what their male counterparts earned in the previous year. Raising awareness and gaining supporters for equalizing pay takes society one step closer to closing the 2018 gender pay gap. Husbands and wives can use this day as an opportunity to bond closer and give one another support for how hard they both work for their families.

Now, many countries are instituting a mandatory shared parental leave. This means that mothers and fathers are both entitled to equal parental leave. This equalizing of paid leave should leave employers no excuse as to why they should hire a male over an equally qualified female.

Social media has made business blunders public knowledge. With more employees and people in high positions coming out and talking about businesses who do not support equal pay, more people are taking notice. This is just one small step toward closing the gender pay gap.

What employers can do

Females account for 83 percent of consumer spending. This means that as female wages improve, so does the economy. Employers can help make 2018 the lowest year for pay gap by giving equal employee compensation, having a diverse management team of all genders and races, and improving hiring processes.

The gender pay gap is just one of many issues in workplace equality and sexism. Other issues include women being passed over for jobs when they are just as qualified as the male hired and being put into outdated gender roles. Here’s hoping that 2018 gender pay gap is closed as the New Year rolls in.

Sylvia Smith is a relationship expert with years of experience in training and helping couples. She has helped countless individuals and organizations around the world, offering effective and efficient solutions for healthy and successful relationships. Her mission is to provide inspiration, support and empowerment to everyone on their journey to a great marriage. She is a featured writer for Marriage.com, a reliable resource to support healthy happy marriages.