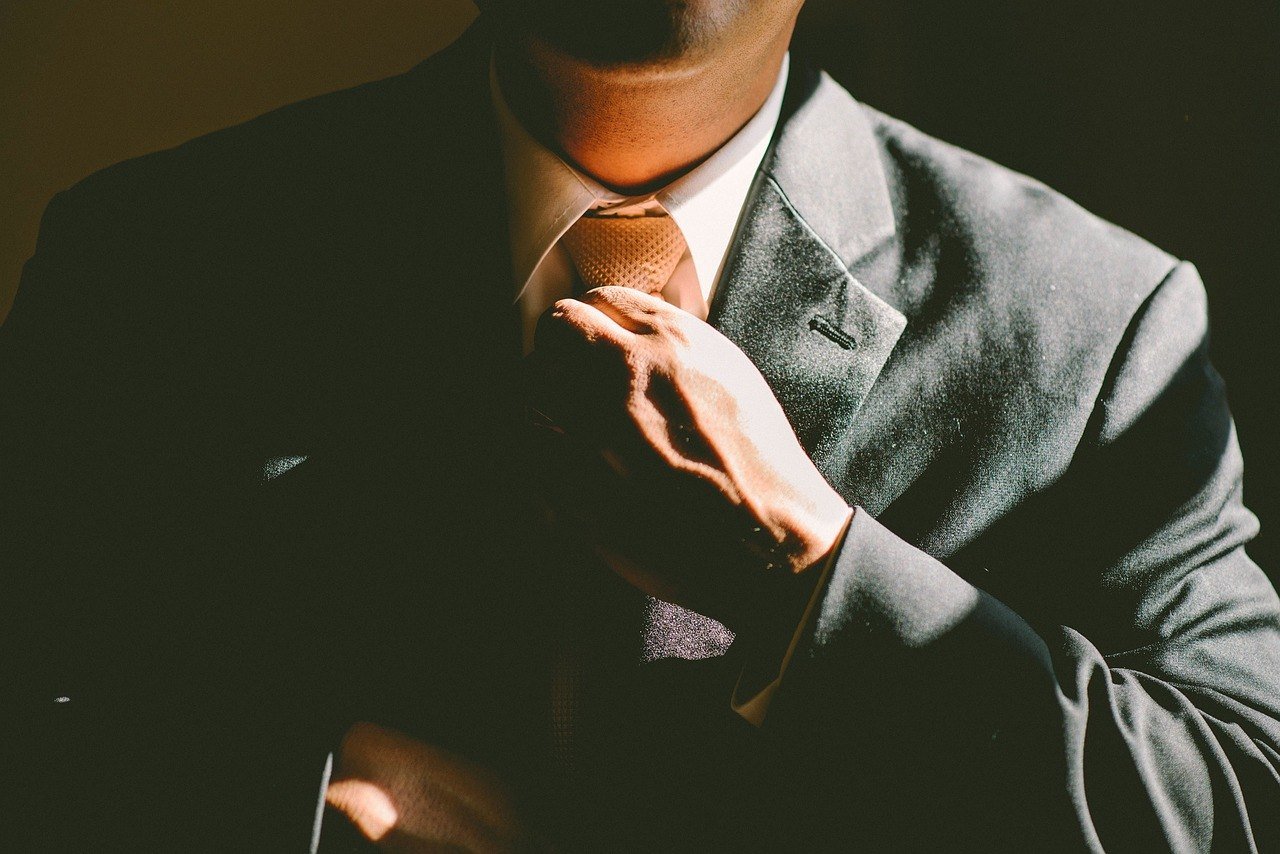 Failure, in fact, makes you better at what you do. According to Entrepreneur, if you’re looking to start a successful business, you should plan for failure and not a success. Why? Because almost no one gets all the ingredients right the first time around. Learning from our mistakes is the most powerful way of ensuring that we don’t make them again.

Just think about some of the most successful people in the world today. Almost all of them failed, belly flopped, or had a door slammed in their face at some point in time. Oprah Winfrey was told she was “too emotional” and “not right” for television. Steve Jobs was fired from his own company, and Instagram pioneer, Kevin Systrom, first made an app that nobody used. He made the Forbes 30 Under 30 list in 2013 with a geolocation app that went on to receive almost zero engagement.

Did he turn his back on his chance of success and give up? Did Oprah say, “you’re right, I’m just not meant for TV?” I think you already know the answer to that. Which brings me nicely to my first point. If you want to be an entrepreneur instead of a “wantrepreneur,” and triumph in the face of adversity, you need to master certain types of skills. Check out these three qualities you need to be a successful entrepreneur.

This is probably the most important quality of an entrepreneur. You need to be determined and persistent, with unshaken faith in your ideas. It’s easy to give up when everyone around you is telling you your idea won’t work. Being an entrepreneur is like being a salmon swimming upstream. You have to break the mold, go against the grain, and you have to keep on and on even when it feels like you’ve fallen flat.

Can you imagine the world today without Instagram? What would have happened if Systrom slinked back into his corner and said, “I’m not cut out to be an entrepreneur?” You can bet he was pretty glad that determination was one of his strongest qualities when Facebook bought Instagram for $1 billion dollars in 2012. 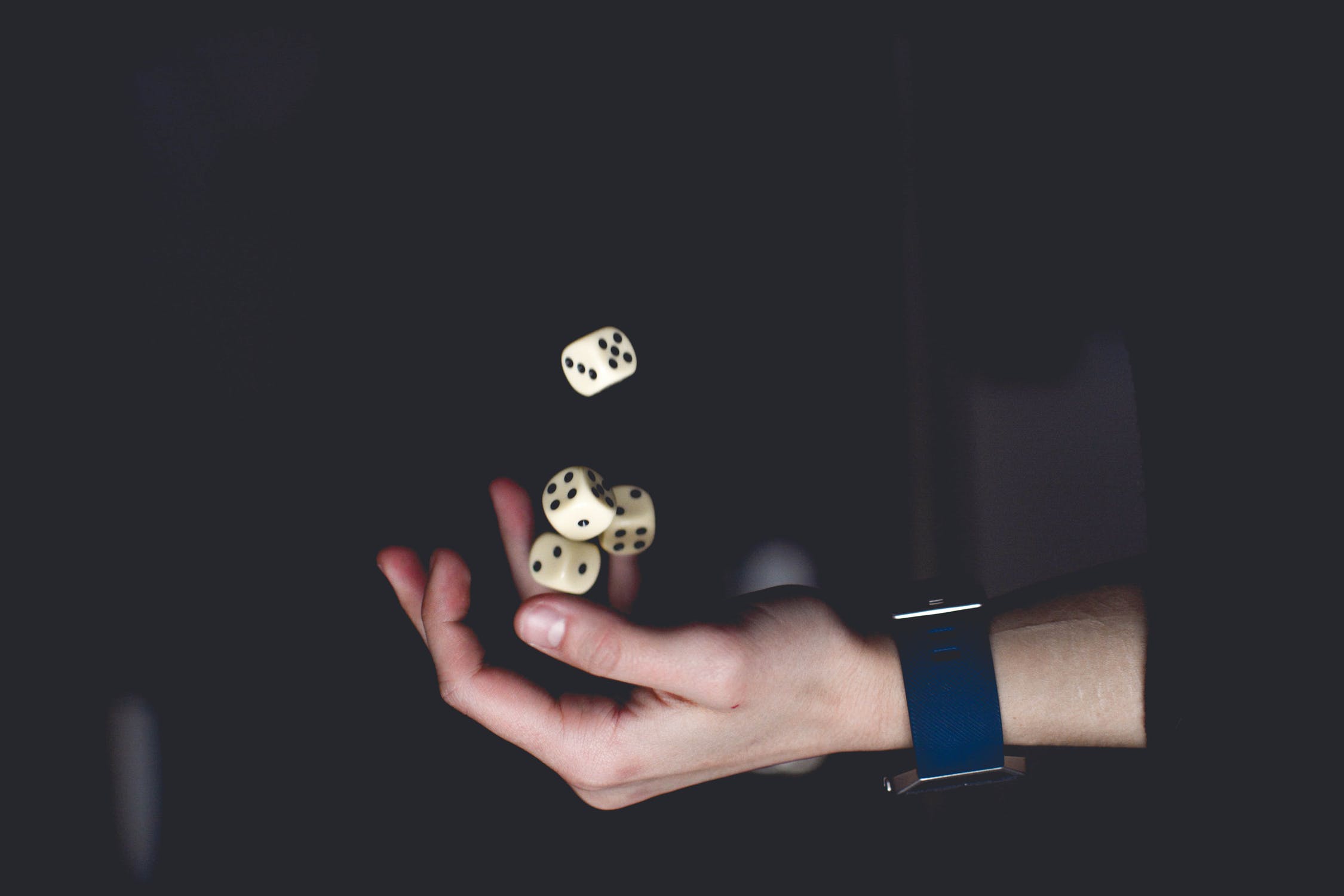 Learning how to take calculated risks is one of the steps to achieving success. (Source)

To be a successful entrepreneur you need to get good at calculating risk, not just taking risks. It’s not all about leaping into unknown territories blindly. Sure, leaving a steady job behind can be hard. It requires courage to step out of the norm and go it alone. When you have commitments to keep and bills to pay, you have to take a calculated risk. Most entrepreneurs have some story about a risky moment that could have been a make-or-break moment for their product. Or a time when they had to weigh up leaving it all or powering forward.

Yet, being cavalier or a gambling man (or woman) isn’t necessarily the key to it all. You don’t have to have an excessively original idea to be successful. Just look at Uber, now valued at over $50 billion. There’s nothing original about riding in a stranger’s car to get where you want to go. People have been offering rides since automobiles existed. Uber didn’t reinvent the wheel. But they found a way to take it to the masses, disrupting a traditional industry in the process. Learn to take a calculated risk on a product or service that you think the market will respond to.

SEE ALSO  If you want to sustain your leadership, remain ethical

Being a successful entrepreneur takes a healthy dose of humility and learning how to treat other people with respect. If you let your ego get in the way, it could be your downfall. A lot of entrepreneurs get used to doing everything by themselves. Sometimes that leads to an inability to delegate when the time comes. But, you need to use your emotional intelligence. Remain humble and understand that other people have valuable ideas to contribute too, or you’ll run into a constant stumbling block.

Gerard Adams, the founder of Elite Daily, sold his online magazine to the Daily Mail for $50 million dollars. Does he let his ego get in the way? Absolutely not. Adams is a firm believer in humility above all. He says: “You have to be humble, you have to have heart, you have to understand your ego… Understand your strengths and weaknesses – that’s really important.”

You don’t need a completely original idea to be successful. You don’t need a product that’s never been seen before or a service that 100% new. But you need to show determination in the face of failure. The courage to take calculated risks, and remember to be humble along the way. These three qualities will set you on the right path to entrepreneurial success.