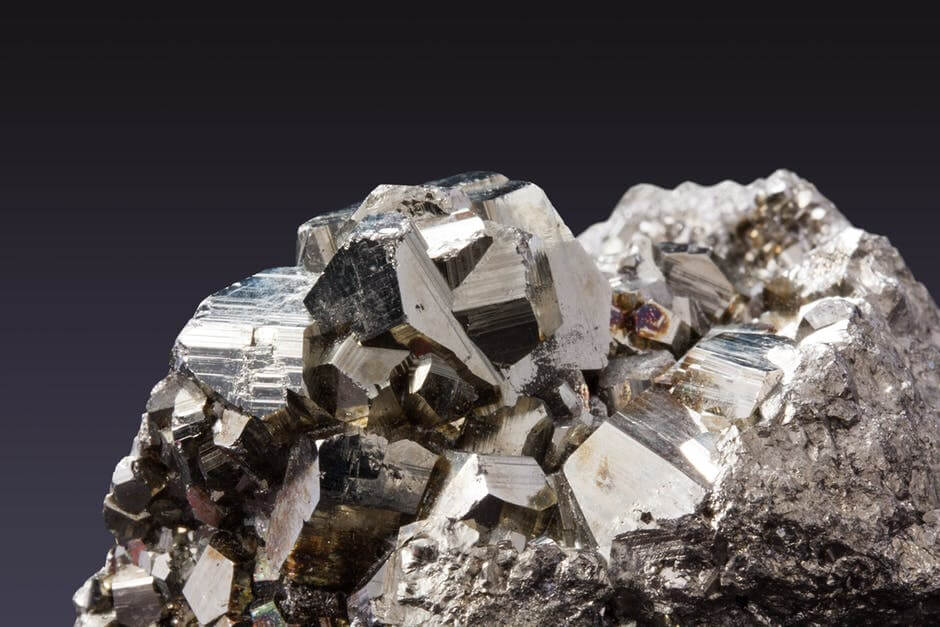 Rare earth minerals are found in the Earth’s crust in the form of chemical elements. They are crucial in our everyday lives because they are used in consumer electronics, computers and networks, communications, clean energy, transportation, healthcare and national defense.

Here are five essential rare earth minerals you need to know about:

First is scandium. This rare earth mineral is soft and has three times the density of water. It is used in television sets and fluorescent lights. The main use of scandium is to support metal compounds. It can be found in Scandinavia and Madagascar. Due to its many uses, its price per kilogram in its purest form is equal to a few hundred thousand dollars. However, experts suspect that scandium might be carcinogenic.

Yttrium is a transition metal with a silvery luster. It is used in laser, superconductors, and medicines for cancer and arthritis. Per Rare Earth Tech Alliance, it is also utilized in color televisions and camera lenses. The moon, in particular, is abundant with Yttrium as evidenced by the rock samples from the Apollo missions. 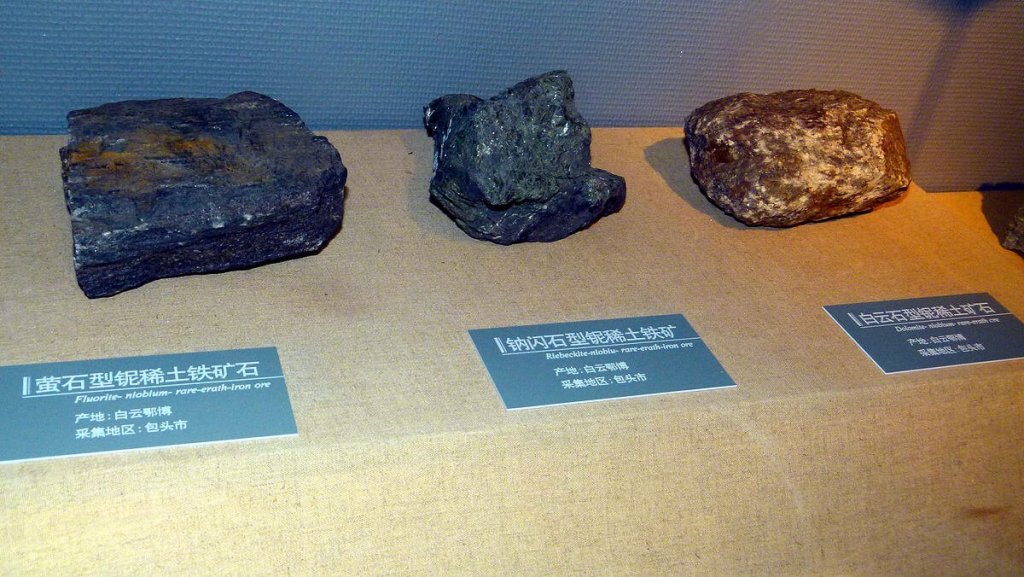 Rare earth minerals have many applications in our daily lives. (Photo from Brücke-Osteuropa via Wikimedia Commons. CC BY-SA 3.0)

Cerium was discovered in 1803 and named after planet Ceres. It is the most abundant among rare earth minerals. Its applications include improving exhaust systems to reduce emissions, precision gas polishing and carbon-arc lighting. It is very reactive and malleable and can also be used to manufacture cigarette lighters.

Neodymium is an important ingredient in making ultra powerful magnets. In turn, these magnets are vital in building aircraft, vehicles, headphones, microphones and computer discs. Discovered in 1841, Neodymium can be mined from its salts via ion exchange or solvent extraction techniques.

Finally, there is thulium. It is one of the rarest among the rare earth minerals. Its applications include the production of lasers and portable x-ray devices. It can also be used in defense, medicine, and meteorology. Its name was derived from Thule, which was Scandinavia’s original name. It carries a high toxic rating so experts advise proper handling when using it.

SEE ALSO  These 3 communications basics will help you build confidence

According to BBC News, some rare earth minerals are easy to find. However, mining them can be a challenge. In addition, with the increase in demand, the supply is expected to get depleted soon. Other areas are being studied at as possible producer is at the bottom of the oceans.

As reported in the Japan Times, this plan is met with opposition because it will wreak havoc on the pristine ocean floor. However, Yale University Professor Thomas Graedel claims the move is likely inevitable. “If global development proceeds at its current pace, traditional land-based supply of resources may be challenged to meet demand,” he added.

The deep sea is also rich in cobalt, iron, manganese, platinum, nickel, gold and copper on top of some rare earth minerals that can be found at a depth level of a thousand meters. Countries such as China and India have begun exploring what their seas have to offer. Experts agree that thorough studies must be done to evaluate if the trade off is worth the risk or not.