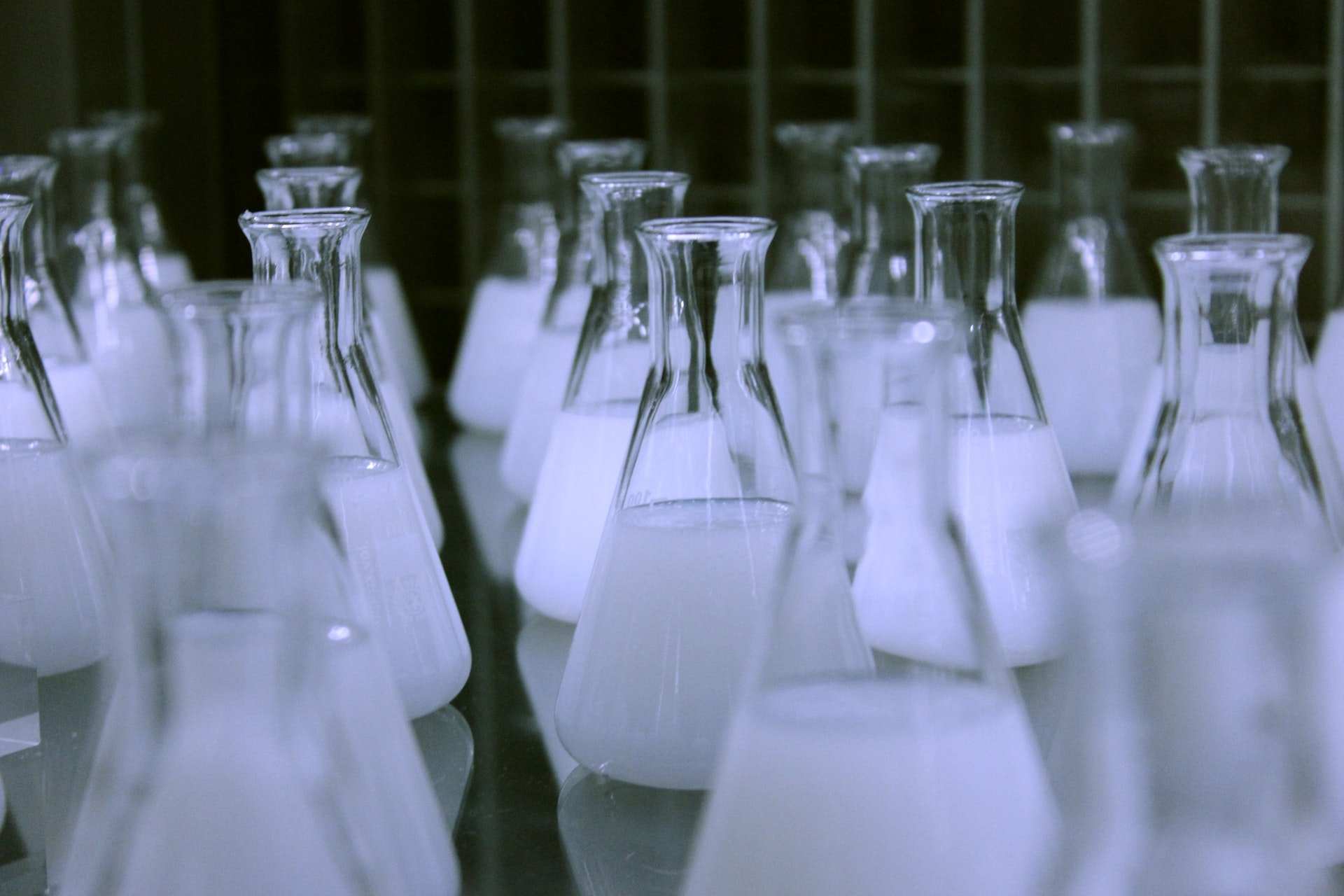 If there’s one perplexing truth about untreatable diseases, then it’s the idea that no one’s certain if humanity really has a serious desire to find a cure for them. Because each time there’s news on someone being completely healed from a supposedly fatal disease, it is always welcomed by doubt instead of celebration. It’s a rather obscure thing, because what’s the point of fussing over finding a cure if nobody’s willing to believe it when it finally happens?

Perhaps the number of cases of cured patients is too small that a once-in-a-blue-moon confirmation of it seems outlandish, surprising even, and that one has to fact-check first before acceding to the fact that it has indeed happened. Maybe it is just strange that we are coming closer to achieving something that has been far-fetched for quite some time now.

When news on Timothy Ray Brown’s recovery from HIV first came out in 2008, a lot of people could not really believe it. It was HIV after all, and such a breakthrough achievement had never occurred in the entire history of the disease. Medical organizations from different parts of the globe were divided on the issue, some even questioning the validity of the news. But it was confirmed, Timothy Ray Brown—the second Berlin Patient—was free and would forever be free of the disease. 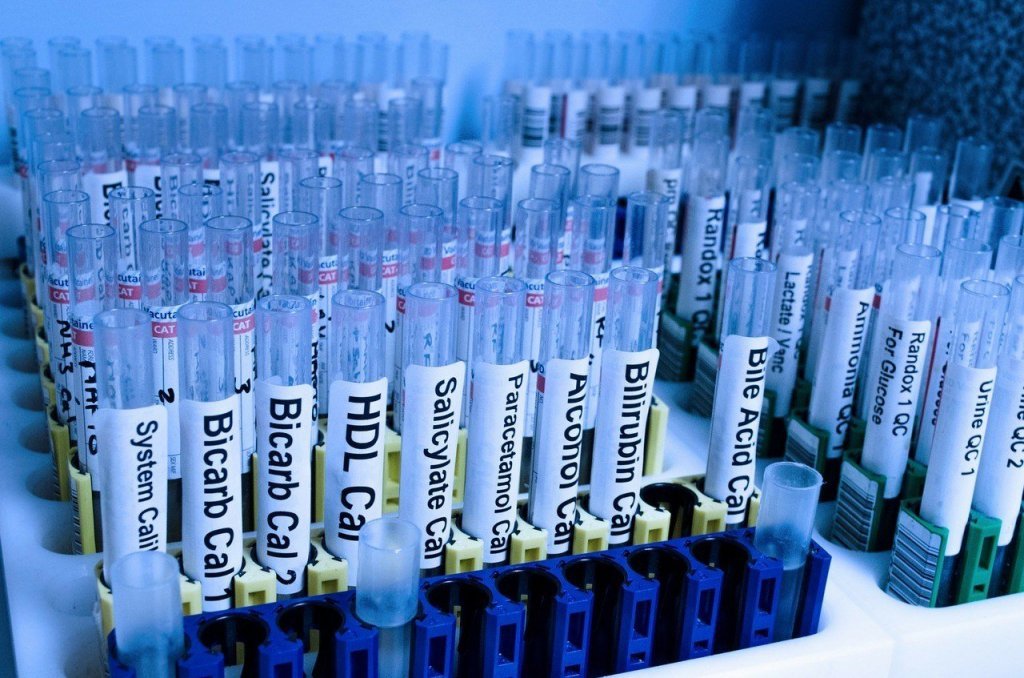 Instead of celebrating the person being healed from a severe disease, people always doubt the authenticity of the cure and the news. (Source)

In 1995, Brown was diagnosed with HIV. He agreed to undergo several antiretroviral therapies typically prescribed to HIV patients, and went on to live a normal life for more than a decade. But right after he got the news that his body was reacting positively to antiretroviral therapy, his doctors told him that he caught yet another fatal disease: cancer, acute myeloid leukemia.

His doctor, Dr. Gero Hütter, decided to use radiation and chemotherapy to wipe out his immune system, and then rebuild it through stem cell transplant. But what made this method unusual was that he intentionally picked a donor who had inherent immunity to HIV.

SEE ALSO  Is the Celladon tragedy a perfect cautionary tale for biotech firms?

Dr. Hütter knew what he was doing. His team managed to find a person who had that unique quality. 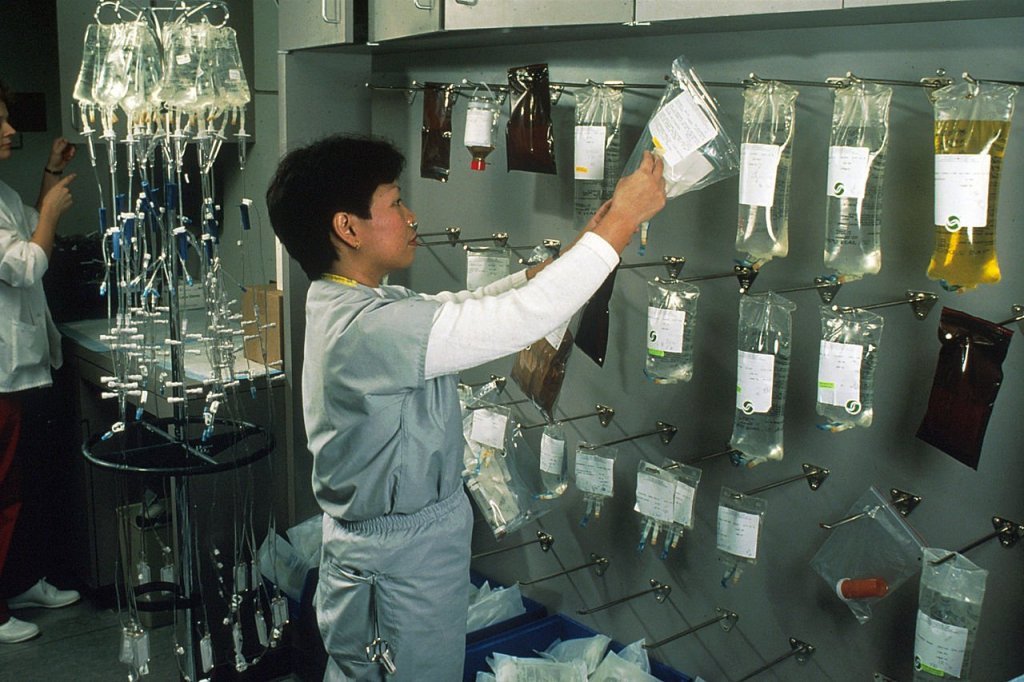 Dr. Gero Hütter, Brown’s doctor, used chemotherapy and radiation to destroy his immune system and reconstructed it with the process of stem cell transplant. (Source)

According to statistics, one percent of Caucasians have a gene mutation that triggers this immunity. Persons with this unique gene trait don’t have CCR5, a protein on the surface of white blood cells that is involved in the immune system and serve as receptor for chemokines.

After years of avoiding media attention, Brown is now spreading hope through his eponymous foundation. No one doubts the verity of his case anymore—he is, without a doubt, cured.

There have been doubts over Ashya King’s case as well, but it is not on whether he can really survive the rare cancer he got several years ago. People doubt the truth of his parents’ story, saying that the doctors at Southampton General refused to refer the child to a foreign clinic in Prague.

According to the Kings, the doctors even insisted on going ahead with conventional treatment, which the couple didn’t like. The Kings did their own research on the Internet and they wanted to try a new cancer therapy that had cured several patients in the Czech Republic.

The truth is, their son was not really close to dying and had an 80 percent survival rate. The local doctors said that the chemotherapy at the hospital is enough to save their Ashya. But the Kings wanted something different for their son, that is, Proton Therapy, which is offered only at a particular cancer hospital in Prague.

Despite failing to get the approval of local doctors, the Kings decided to send Ashya abroad. However, authorities found out that the couple did not send their son to Prague, but rather chose to have a vacation in Spain, where they have a holiday home. They were sent to jail, but were released after 24 hours.

SEE ALSO  Diversa Finalizes its Market Launch With an Eye on the US, Europe, and Japan

What made the news interesting was that it showed how people really cared not only for the kid’s welfare, but also for the welfare of those involved in the case. On the Internet, commenters, even journalists, were divided. Some took the parents’ side, saying that it was natural for parents to want the best for their kid even if it meant disobeying the doctors’ advice. There were some who took pity on the doctors who were wrongfully accused and maligned simply because of a terrible lie that had spread online. Others, unsurprisingly, expressed their wish to find the real cure for cancer, so situations like this didn’t have to happen in the first place.

King’s case is far from over because further investigations are still underway. But what’s important is Ashya is now free of cancer after finally getting the Proton Therapy his parents wanted.

A renewed hope for untreatable diseases

The global oncology market will hit $109 billion soon, and this means that more money will be spent on finding therapies and methods for beating cancer. The number of biotech firms is also growing, which increases the odds of treating not only cancer but also other incurable diseases. The emergence of small biotech companies like Nascent Biotech, Inc. (OTC: NBIO) or even the expansion of established firms like Adaptimmune is nothing but good news not only to cancer patients, but also to the entire humanity who’s gone impatient with waiting for the arrival of that elusive cure.