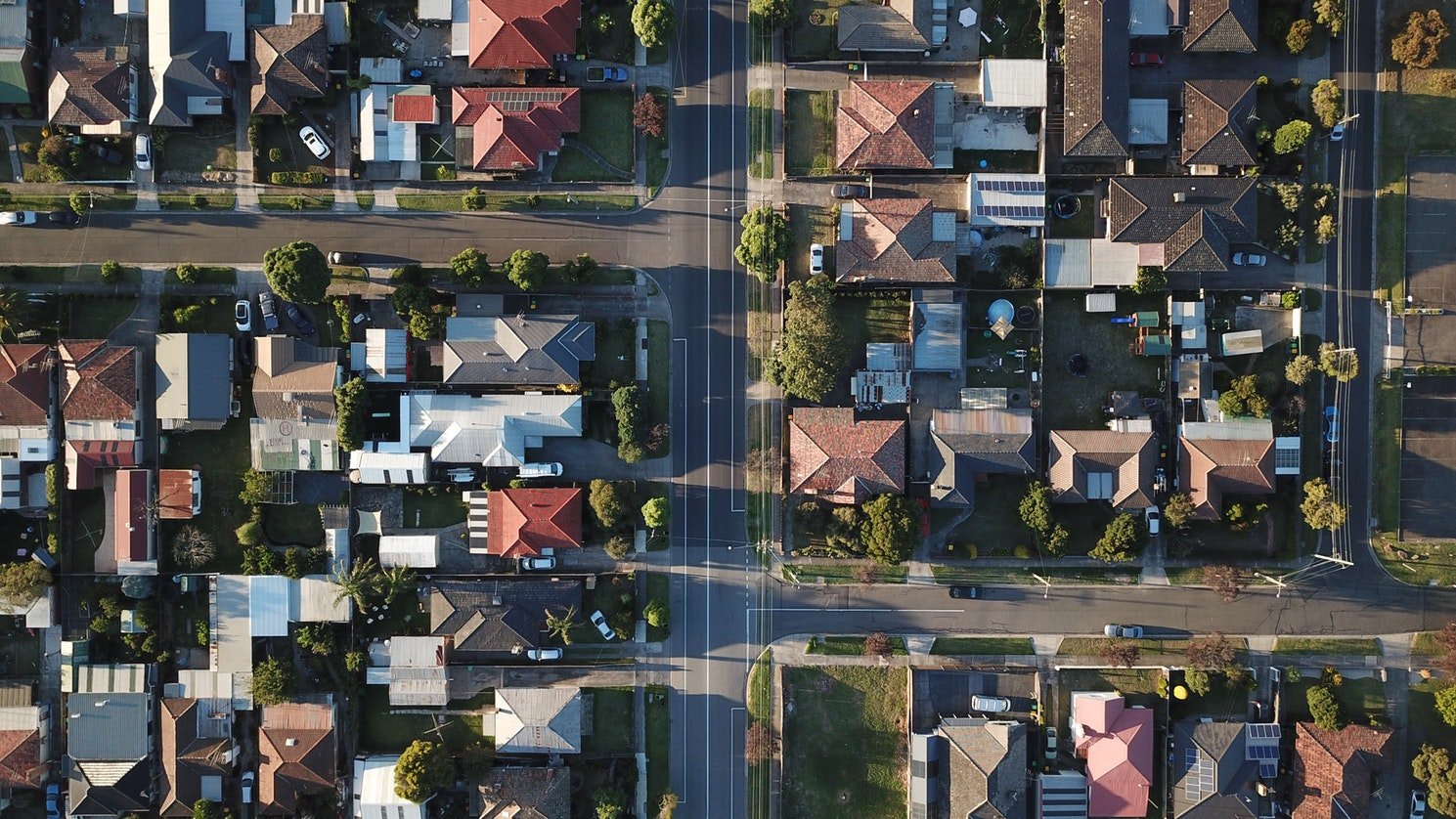 As city leaders struggle to help their communities become “smart cities,” elected officials also grapple with more basic issues. Affordable housing is a priority in every city in the country. America is literally teetering on the brink of declaring an affordable housing crisis.

Ideally, Americans should spend less than 30 percent of a monthly income on housing, but today millions of Americans are being forced to spend 70 percent or more on housing. That leaves little room for anything else.

Ideological differences at the federal level of government have left the Department of Housing and Urban Development (HUD) out of the loop as cities take the lead in trying to find remedies for lack of affordable urban housing.

Nationwide, there are only 35 affordable and available homes for every 100 low-income families in urban America. Half of all renters of homes spend more than 30 percent of their income on housing. With housing costs this high, especially in cities, first responders, health care providers, teachers and public safety employees find it impossible to live in urban communities.

This problem has escalated significantly. In 1960, only about a quarter of homeowners or renters spent more than 30 percent of their income on housing. In 1970, a 300,000 unit surplus of affordable rental homes meant that nearly every American could find a place to live in urban cities. Today, there’s a deficit of more than 7.2 million affordable homes to rent or purchase nationwide.

A number of bond initiatives with funding requests for affordable housing will be up for approval by voters. Citizens will have an opportunity to approve this type of funding throughout the country. The question is whether average citizens are significantly aware of the critical issue. 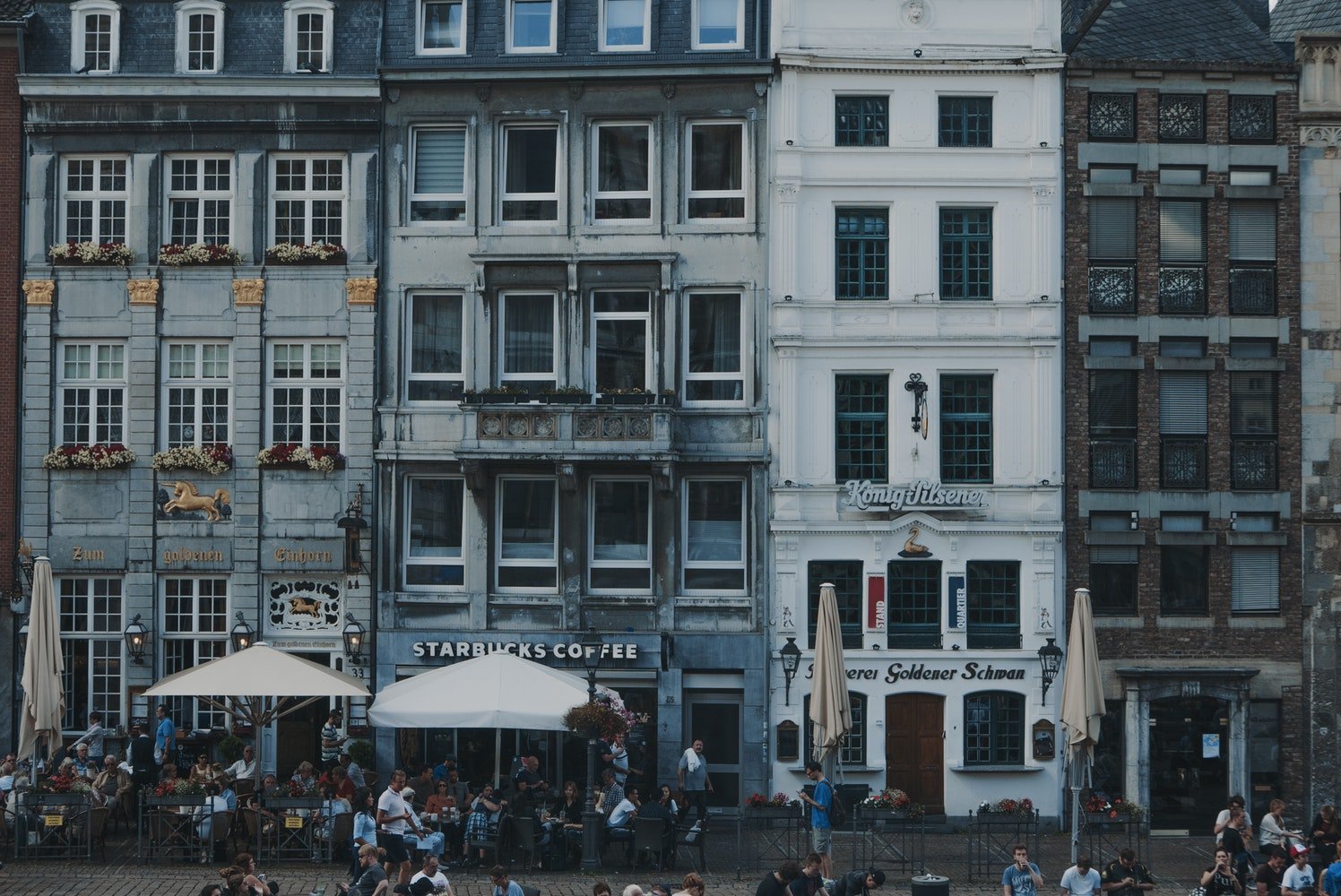 Leaders are addressing the affordable housing crisis in their cities by increasing funds for more housing units. (Source)

City leaders in Salt Lake City are considering two measures that would create at least 2,000 new units by the end of 2019. One measure would expand the use of fee waivers for developers that dedicate at least 20 percent of any development projects to low-income residents. The other measure would require a new affordable housing unit to be built for every affordable housing unit that is destroyed or demolished. A new sales tax hike is expected to partially fund these objectives.

House Atlanta, a housing task force that began in 2018, was tasked with a goal of developing an affordable housing strategy for the city of Atlanta, Georgia. Last week, the group announced its recommendation that $500 million in public resources and $500 million in private resources should be invested in 24,000 new and preserved affordable housing units over the next eight years. The Atlanta City Council will consider the recommendations very soon.

Construction firms that have never considered affordable housing units may want to reconsider this possibility. If the federal government is no longer able to provide funds for affordable housing at the municipal levels of government, it appears that local elected officials will be forced to take on this responsibility.