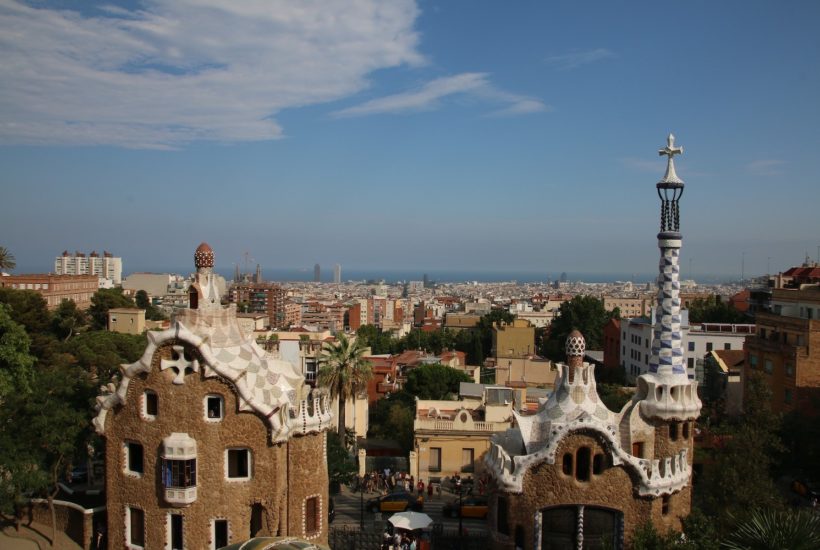 The Catalan pharmaceutical company Almirall achieved a net profit of $49.7 million (€42.4 million) in the first half of the year, 31.5% less than in the same period in 2019, due to the impact of COVID-19 on its business. The pandemic especially affected the area of dermatology in Europe and the United States, as the company informed the National Stock Market Commission (Cnmv) on Monday, July 27th.

Read more details about the financial results for the first half of the year that Almirall has recently published and be the first to read the most important business news in the world with our companion app, Born2Invest.

Almirall has revised downwards its financial estimates for the year

Almirall’s normalized net result reached $69.8 million (€59.5 million) between January and June 2020, a decrease of 21.7% compared to the first half of 2019, while its total revenues fell by 7.7% to $508 million (€433 million). The pharmacist indicated that both net sales and total revenues were impacted by COVID-19 and the entry of generics for Aczone, Allergan’s dermatological division.

The gross operating profit (Ebitda) of the pharmaceutical company was $160.9 million (€137.2 million), down 17.4%, while the net operating profit (Ebit) was $88.3 million (€75.3 million), down 25.4% from the first half of last year. Almirall’s gross margin was in line with expectations, at 69.6%, a decrease of 220 basis points with respect to the previous year, which the company attributes to Aczone’s generics.

Almirall’s research and development (R&D) expenses amounted to $47.8 million (€40.8 million) in the first half of the year, while general and administration costs amounted to $219.2 million (€186.8 million), 7.6% less, due to the impact of the coronavirus on commercial operations.

Rovi boosted its profitability in the first half of the year

The Spanish pharmaceutical company Rovi achieved a net profit of $34.8 million (€29.6 million) in the first six months of the year, an increase of 83% over the same period of last year.

Operating revenues increased by 8% to $24.5 million (€191.1 million), mainly due to the good performance of the specialty pharmaceuticals business, whose sales grew by 4%, and the business of manufacturing to third parties, which grew by 31% in sales. Sales of the heparin division increased by 23% to $122.2 million (€104 million). Thus, heparin sales represented 54% of operating revenues in the first half of 2020, compared with 48% in the same period of 2019. Sales of the enoxaparin biosimilar increased by 35% to $58 million (€49.3 million).

Rovi achieved an Ebitda of $49.8 million (€42.4 million) between January and June, 60% more than in the same period in 2019. Research and development (R&D) expenses amounted to $12.7 million (€10.8 million). These R&D expenses are mainly related to the preparation of the registration dossier for Doria, a long-term injectable antipsychotic for the treatment of schizophrenia, for submission to the US Drug Enforcement Agency (FDA).

By 2020, Rovi expects the rate of growth in operating revenues to be in the middle range of the first ten. The company expects to continue growing in line with the growth rate of pharmaceutical spending in Spain in the first five months of 2020, which was 3.4%, according to figures published by the Ministry of Health, Consumer Affairs and Social Welfare.

(Featured image by soynanii via Pixabay)