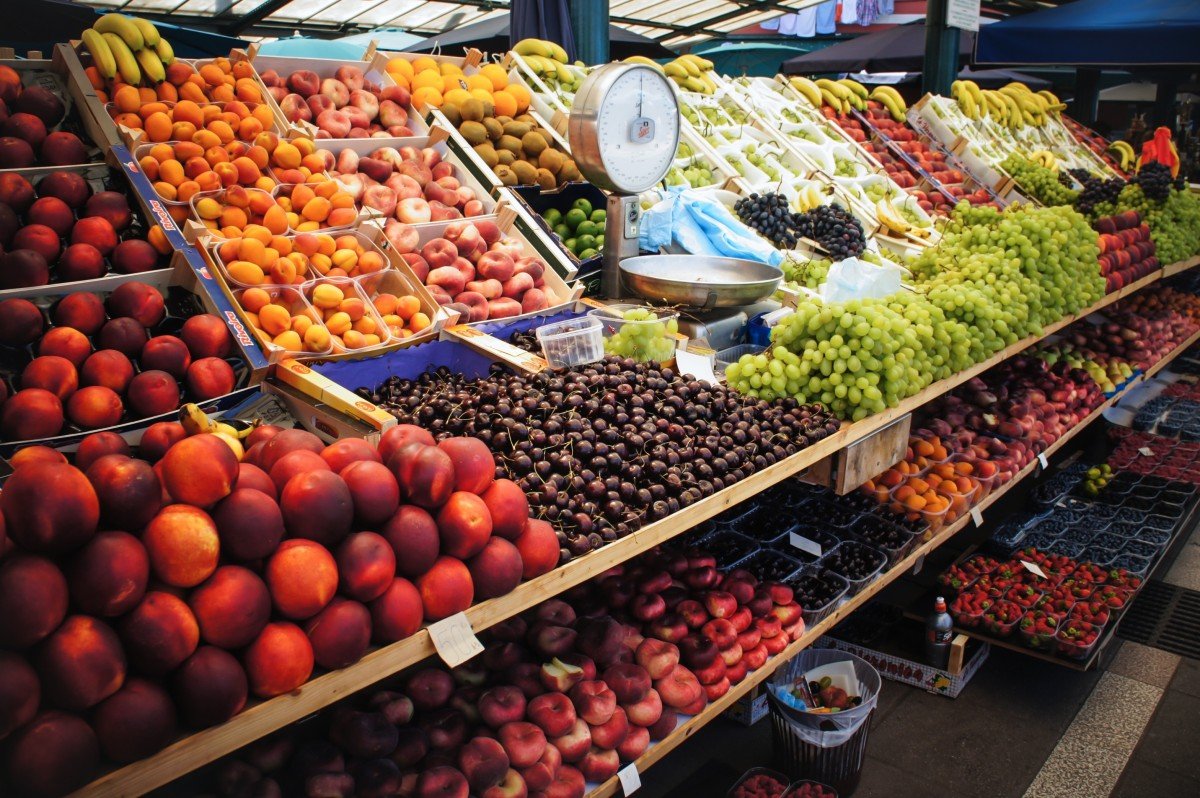 Amazon is not wasting any time. The e-commerce giant will begin slashing prices of Whole Foods products on Monday as soon as the acquisition deal is finalized. Whole Foods shareholders have approved Amazon’s bid to acquire the supermarket chain for $13.7 billion.

Austin-based Whole Foods has a reputation of pricing its products high, which Amazon (NASDAQ:AMZN) would try to change by adjusting its pricing strategy. Gimme Credit analyst, Carol Levenson, said the internet giant’s move is “impressive” and a “bold” one on the first day of an acquisition. It is expected to retain existing customers of the organic grocery chain, as well as attract new shoppers.

While Amazon did not provide details as to how much discount it would impose on Whole Foods products, the company said it would start the price reductions on various staples. These include organic brown eggs, avocados, organic salmon and tilapia, and “animal-welfare-rated” 85 percent lean ground beef, as USA TODAY reported. 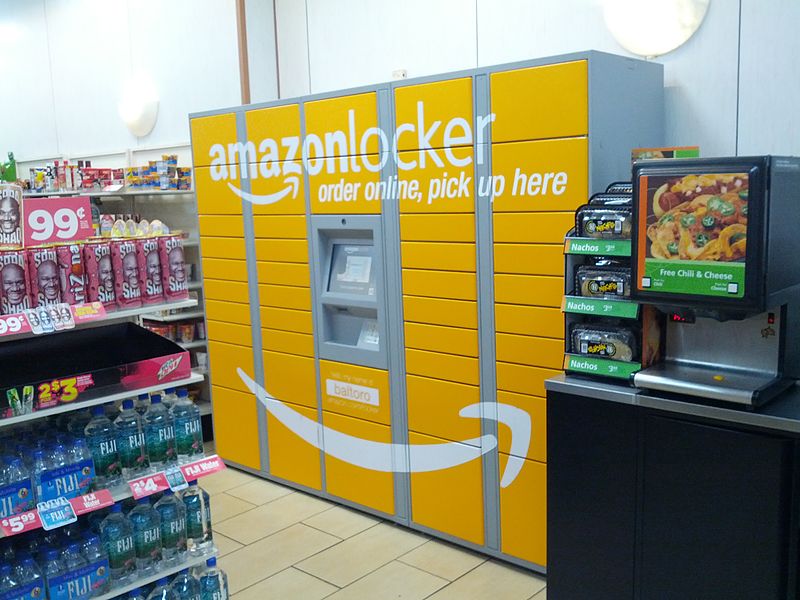 Aside from Whole Foods prices going down, customers can now enjoy online shopping and picking up their orders via Amazon Lockers. (Source)

The Seattle-based company will add more foods to the list soon, saying that it wants to maintain Whole Foods’ long-term commitment to high-quality organic food while making it more affordable for everyone. In addition, Amazon has announced that it will offer Amazon Prime as a reward program for Whole Foods customers, which will give them special savings and in-store benefits. Whole Foods products will also be available on Amazon’s website where customers can shop via its fast delivery services such as AmazonFresh, PrimeNow, and Prime Pantry. They can also shop online and pick up their orders at Whole Foods stores through the company’s Amazon Lockers.

SEE ALSO  These are the 5 eminent areas for every business

Industry watchers think this is a good start for Amazon in the food business. It might make less profit margin or no margin, but the company can afford it. The company would attract more foot traffic to Whole Foods stores, which would consequently boost its sales and profits.

Amazon’s strategy with Whole Foods is expected to change the competition among U.S. groceries. “It’s going to be brutal. The entire way we shop for consumables is going to change,” said Wolfe Research analyst, Scott Mushkin.