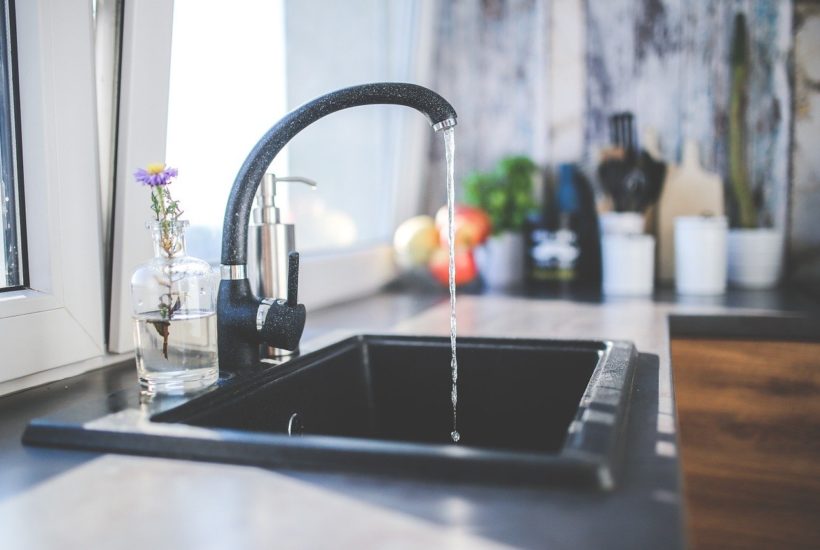 There is no disagreement — water is a precious asset. Without water, there is no path to survival or sustainability on the planet. Cities, counties, states, industries, trees, plants, crops, animals, and individuals cannot survive without adequate water resources. In America’s overall drive to sustainability, water is one of the most critical components. Yet, America’s water infrastructure is in significant disrepair. Because it has been ignored for so long, some warn that America is entirely too vulnerable.

Although the average American is using less water, population growth has increased demand and many regions are ill-prepared to meet projected increases in water needs. The amount of available water, however, is only one part of the country’s water infrastructure problem. A rarely discussed issue is the dangers related to water contamination.

America’s drinking water infrastructure consists of approximately 2.2 million miles of underground pipes that were designed decades ago to deliver clean and safe water to millions of people. Unfortunately, that type of delivery is no longer possible in some parts of the country. Very few citizens and taxpayers focus on that because there is little attention on reports that outline clean water infractions in their home regions. Government regulations require water testing and reporting, but too few Americans see the results of testing. Recently, the U.S. received a C- in the drinking-water category of the most recent report card from the American Society for Civil Engineers (ASCE) – 2021.

Most citizens remember the shock and atrocity of the Flint, Michigan, water crisis of 2015, but few realize that during that same time water health standards were violated by other U.S. water systems serving more than 21 million people. In 2019, more than 30 million Americans lived in areas where water systems could not meet water safety standards.

SEE ALSO  When to give up on your business idea

An estimated 105 million people receive water from public water systems that use groundwater, and one federal agency proclaims that an estimated 22 percent of public wells for those systems have one or more contaminants at unsafe levels for human health. The most common contaminants include:

More examples from water reports include:

So why point out all these negative examples? Only one reason — the U.S. is about to distribute billions of dollars to public officials at every level of government through the America Rescue Plan. More funding is likely to flow from an infrastructure bill in the next several months. Citizens and taxpayers should know how critically important it is that some amount of the funding be allocated to upgrade water infrastructure in the regions where they live.

How should the funding be used? Here are a few critical parts of the country’s water problems that cry out for attention. Regional leaders should find ways to increase water resources. Officials should replace lead contaminated pipes, refresh aquifers, and find funding to build more water treatment plants while upgrading older ones. Desalination plants should be considered while government leaders find new ways to transfer water and embrace new water technology. That will at least start the process of preparing for a safe and sustainable water future.

(Featured image by kaboompics via Pixabay)