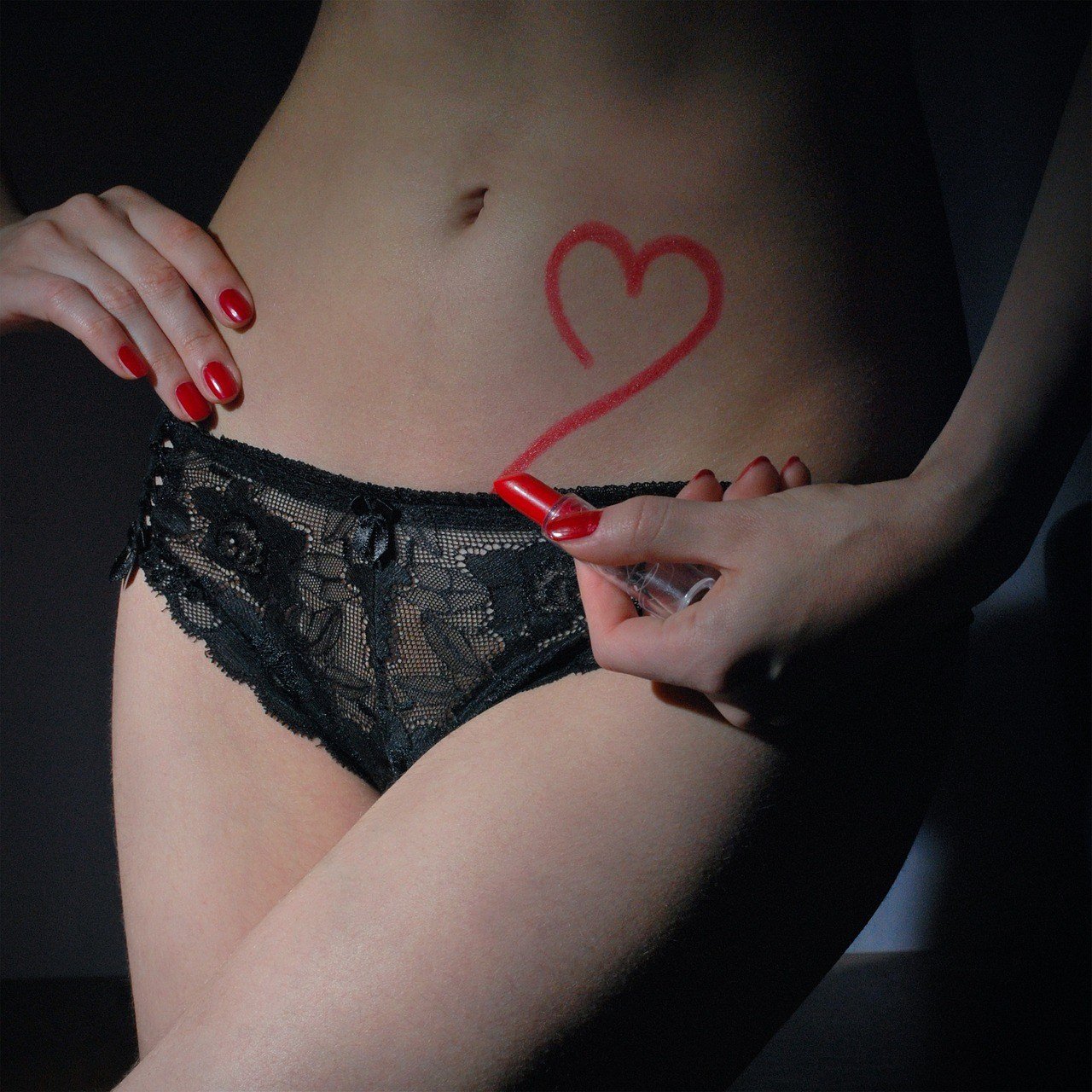 Typically, underwear is marketed in a very sexist and objectified fashion: it can’t do without a salacious, popular model in a compromising pose, not to mention his or her digitally enhanced curves. But there are some emerging brands that choose to go the other way: to a marketing path where there’s no celebrity to convince consumers that sexy means flat abs or inconspicuous bulges are off.

In the United Kingdom, a 25-year-old entrepreneur ended up putting up her own line of underwear after being exasperated of lingerie brands sexualizing their wearer. Hayat Rachi, a self-proclaimed feminist, started with the idea of mitigating the distance between her political stance and her love for underwear. But the result was more than what she’d expected: She successfully interweaved feminism with lingerie—and she did it seamlessly and fashionably.

Like any disillusioned but enthusiastic aspiring entrepreneur, Rachi went to Kickstarter to put her plan into action. Her idea was widely embraced by people and with still 16 days to go, her Neon Moon lingerie campaign had already surpassed its 5,000 pounds start-up capital. Soon enough, news websites in the UK began picking up her story, paving the way for wider brand recall, as well as American customers. It even reached the attention of Hollywood’s newest darling, Zooey Deschanel. 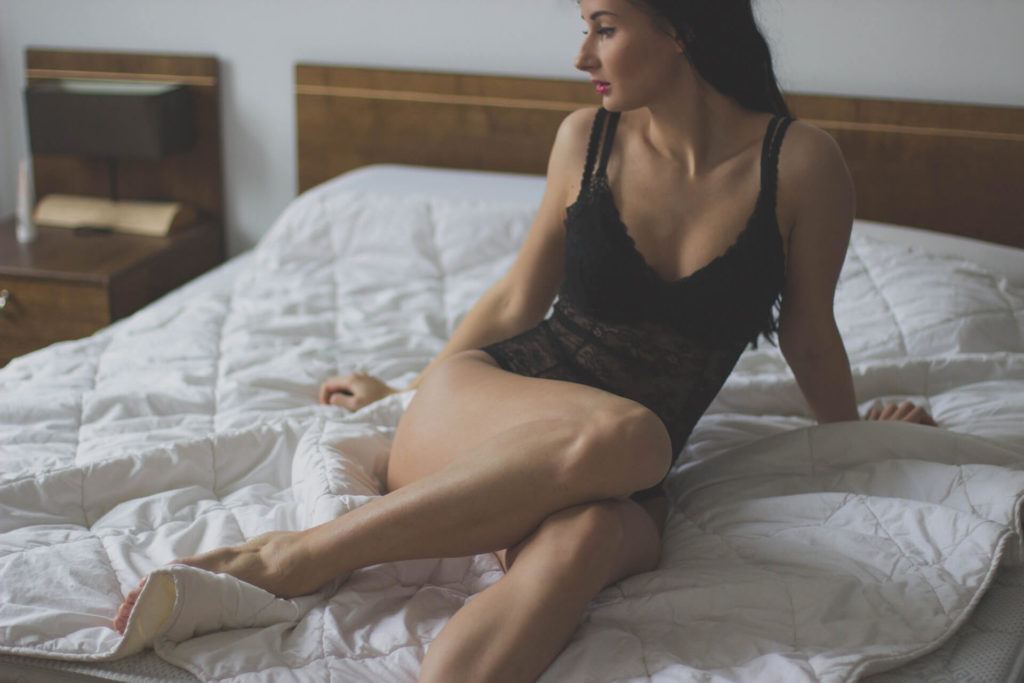 Feminist Hayat Rachi (not pictured) got aggravated with underwear brands objectifying the wearer, and she established the Neon Moon lingerie campaign. (Source)

Her own lingerie brand is the antithesis of Sara Blakely’s Spanx. It is all about baring what really is natural and not about binding the female assets to create an illusion of tastefulness. Her products do not have padding to emphasize a minuscule cup, or wiring to stretch what appears to be misshapen from the advertising-brainwashed eyes.

Neon Moon’s advertising campaigns are replete with everyday women donning a bra and pair of panties bereft of suggestive laces and see-through linen—all posing comfortably with their imperfections exposed in wild abandon. It is all about comfort—personal comfort, one that you will wear because you know it suits you well, and not because an advert says so.

Naked Brand Group Inc. (OTCQB:NAKD), a Canadian luxury underwear brand, is not also into tapping celebrities. In fact, all of its advertisements are all about sleek copywriting and models deliberately photographed from the chin down. Naked seems not to care about the face, because the faces of its brand are the wearers and customers themselves.

The luxury brand is focused on clothing technology and how it can provide ultimate comfort to its wearers. Its Silver Collection, for example, is made with 99.9 percent pure silver woven into the nylon threads. It also utilizes Microfabric technology, making waistband appear “hidden” in underwear and providing moisture-wicking performance to make it stay cool and dry. 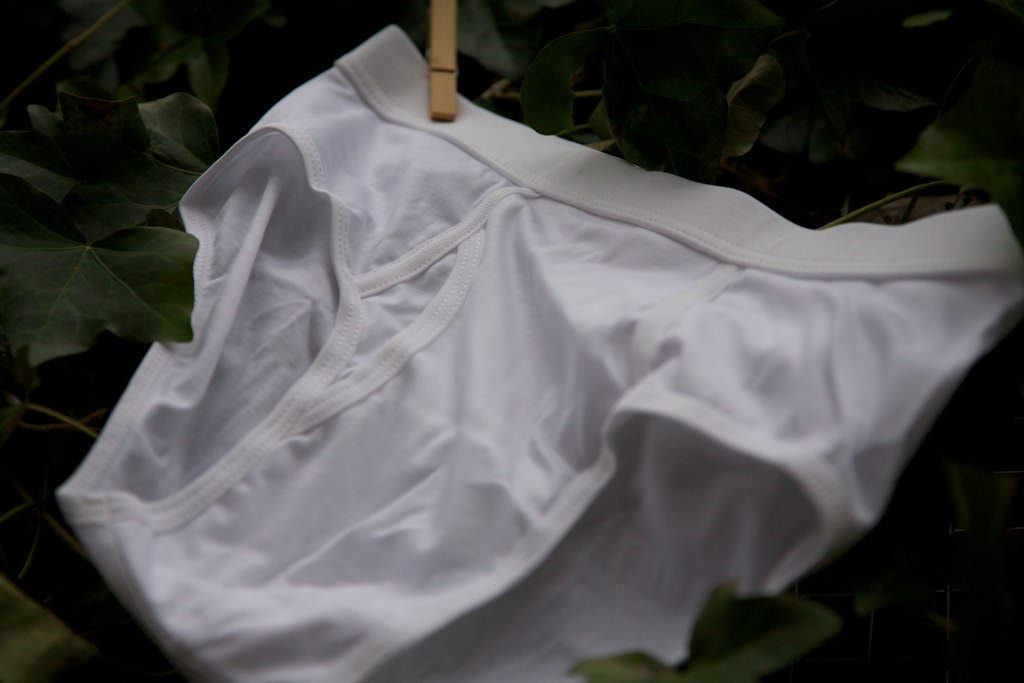 Naked’s underwears are made with comfort in mind for the wearer to enjoy. (Photo by Per Ljung via Flickr. CC BY 2.0)

Naked may not be as big as giant underwear brands, but it is slowly being embraced by the posh community for its aesthetic qualities. It is now used in movies—in superhero movies, specifically—because it complements the tight-fitting synthetic costumes that masked crime fighters typically wear. Naked underwear is capable of hiding the garter and stitch line that could make the Spider-Man or Wonder-Woman less of a superhero should it make an unwanted appearance in a very cinematic fight scene.