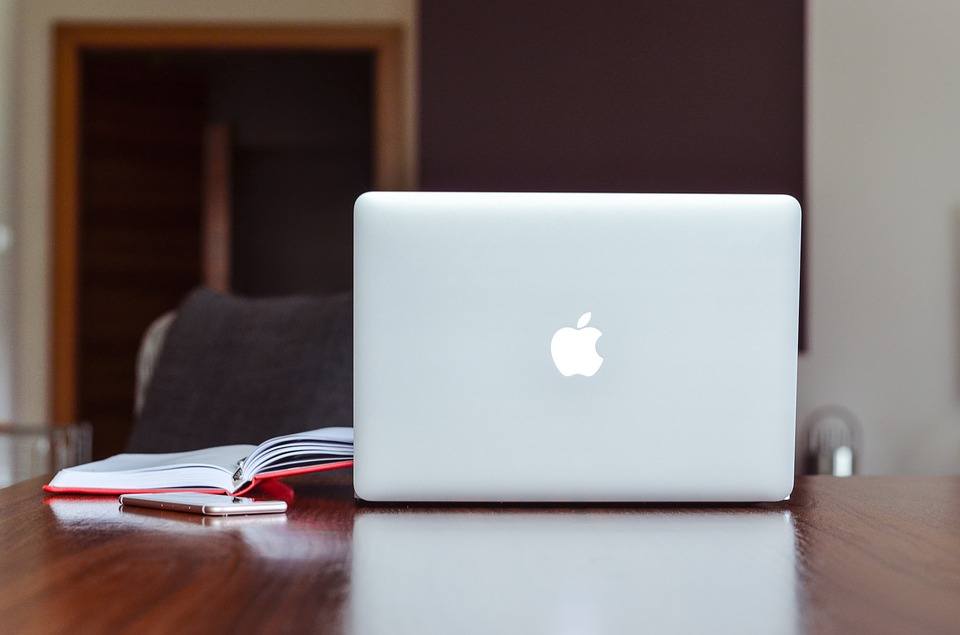 As it was stated by the company officials on Tuesday, May 2, 2017, Apple reported $52.9 billion in revenues during the March quarter. That’s a significant increase from $50.6 billion last year. The company also announced that there will be a boost to the program for shareholder capital return from $200 billion to $300 billion by the end of March 2019, instead of the previously announced $250 billion. 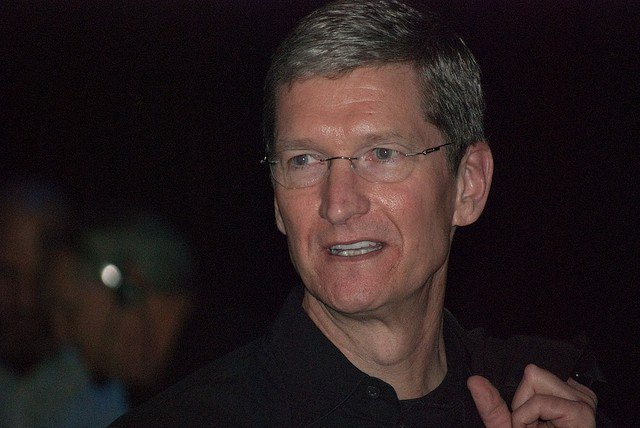 Tim Cook, the Apple CEO is ready to increase the dividends. Source – Valery Marchive via Wikipedia Commons (CC BY 2.0)

Apple has decided to significantly increase the dividends by 10.5% to 63 cents per share and beat the Wall Street expectations of 9%. This increased dividend will be available for payment on May 15, 2017. The capital return will be also in the form of share buybacks and not just limited to dividends. This program was first initiated in 2012 and since then, it has returned $211 billion to its shareholders and another $151 billion coming via share repurchases.

What is especially interesting is that Apple is funding this program by borrowing money from domestic and international markets instead of using the immense amount of cash hoard which is currently evaluated at $256 billion.

Sources from the company reveal that the low-interest rates are making the debt Apple Inc. is overtaking a very cheap and desirable source of capital. It is also stated that the amount of the company money is located overseas and would be subject to different taxes if it gets distributed in the US.

Another interesting fact is that Apple reported a fall in iPhone sales for its second quarter. This was due to customers’ anticipation and willingness to wait for the 10th-anniversary edition of Apple’s most important product yet, which is due at the end of the year.

Apple has managed to sell 50.7 million phones in the fiscal second quarter of the year which represents a downfall from 51.2 million from the previous year.

Apple CFO Luca Maestri explained that the decline was not as bad as it seemed and that the company has reduced the volume of the inventory going through its retail channel.

Image by Valery Marchive via Wikipedia Commons (CC BY 2.0)