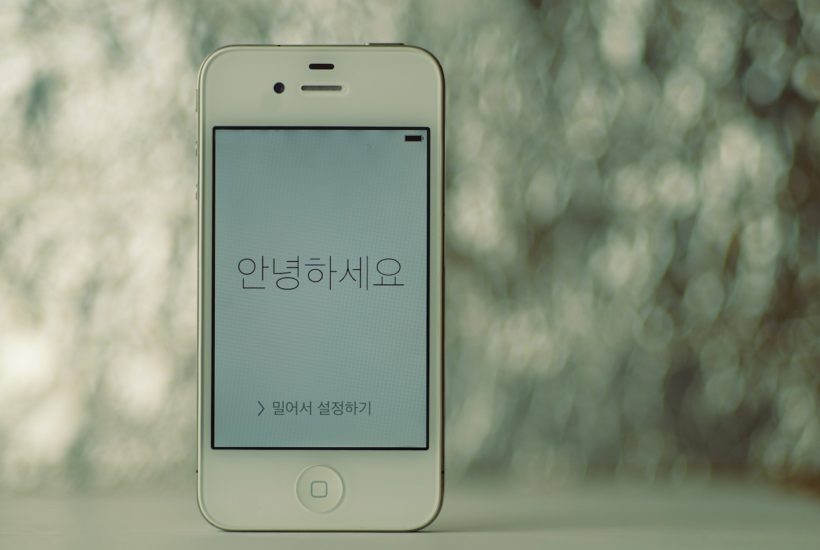 The outbreak of the deadly coronavirus threatens to derail the plans of Apple, which intends to intensify production of the iPhone in the coming months. A calm stage seemed to have come, thanks to the first phase of the trade agreement between the U. S. and China, but something as unexpected as the coronavirus outbreak now jeopardizes all the plans that Apple executives had for the present and future.

The entire manufacturing structure of the iPhone is centered in China and is now at risk. After the Lunar New Year holiday break, the Foxconn company is facing the outbreak of the coronavirus that has taken over the country and already caused more than 100 deaths.

Nearly all of the world’s iPhones are made in China, mainly by Foxconn’s Hon Hai Precision Industry, which is located in the nicknamed “iPhone City”, in Zhengzhou. Each of these locations is more than 500 kilometers from Wuhan in central China, the epicenter of the viral outbreak, but that distance is not enough to immunize them from its effects, or prevent the virus from entering the city itself.

Veteran industry analyst, Patrick Moorhead, of Moor Insights & Strategy, told Bloomberg: “I can’t imagine a scenario where the supply chain is not disrupted,”. “If there is a major problem in raw materials, manufacturing, assembly, testing, and shipping, it will be an interruption.”

Apple has been increasing its production to meet a higher than expected demand for the iPhone. The company generally launches its new high-end iPhones around September, so it is unlikely that the virus will have a significant impact on those plans. However, the company is also preparing to begin mass production of a new low-cost iPhone in February, which, unfortunately, does pose a serious risk.

Follow the most important business headlines and latest happenings in the business world, with the Born2Invest mobile application, giving you access to financial news at your fingertips.

Apple has approximately 10,000 direct employees in China in its retail and corporate entities. Its supply chain includes a few million workers who manufacture products such as the iPad, iPhone, and Apple Watch. Many of these employees have remained at home for the last few days during the festive period, and the company has not yet stated whether they are being asked to stay home even longer to prevent the spread of the virus. Chinese authorities have imposed severe travel restrictions and have taken the drastic step of quarantining the entire city of Wuhan, which houses a population of more than 11 million.

SEE ALSO  UK's best places to invest in property in 2019

As analyst Dan Ives of Wedbush Securities said: “Disruption of the supply chain is a concern if employees at Foxconn and other component manufacturing sites in China suffer mobility restrictions. If China’s outbreak spreads further, it could negatively affect the supply chain, which would be a major concern for investors.”

Foxconn asks for peace of mind

Foxconn says it is monitoring the situation in China and following all recommended health measures. However, the firm’s leaders have declined the request to comment on production at specific locations. Although, they have stated that “we can confirm that we have measures in place to ensure that we can continue to meet all global manufacturing obligations.” The company was considering opening a factory in Vietnam, not due to the coronavirus outbreak, but because of the U.S.-China tariff war.

According to Bloomberg Intelligence analyst, Matthew Kanterman, confirmed cases of coronavirus are on the rise in the Henan province, home to the Zhengzhou facility, which could lead to Hon Hai or the government to close factories to prevent the further spread of the virus, and in order to contain it.

According to government’s and IDC data, the province accounted for a quarter of China’s smartphone exports last year. While China’s exports represent 27% of global smartphone sales, it is estimated that Foxconn accounts for more than 60% of Henan’s total trade.

The Cupertino, California-based company, is preparing for extreme scenarios like the coronavirus by setting a requirement for major components to have at least two manufacturing sources and two suppliers. It is unlikely to have a major immediate impact on its production plans at this time, as one person familiar with its operations has revealed. Still, the vast majority of their assembly work is done in China, so the shortage of assembly line workers will have a direct impact on shipping numbers.

Apple implemented contingency plans after the 2011 earthquake and tsunami that affected Japan and created limitations in the components for the iPad 2 that the company had launched that year.

While Apple does not have stores in Wuhan, it does have dozens of retail stores across the country. The company has not yet announced any closures, however, it has shortened the opening hours of several stores in the country until February 7th. That change could be due to the Chinese government extending the lunar festival as a preventive measure to control the virus.

(Featured image by VanveenJF via Unsplash)