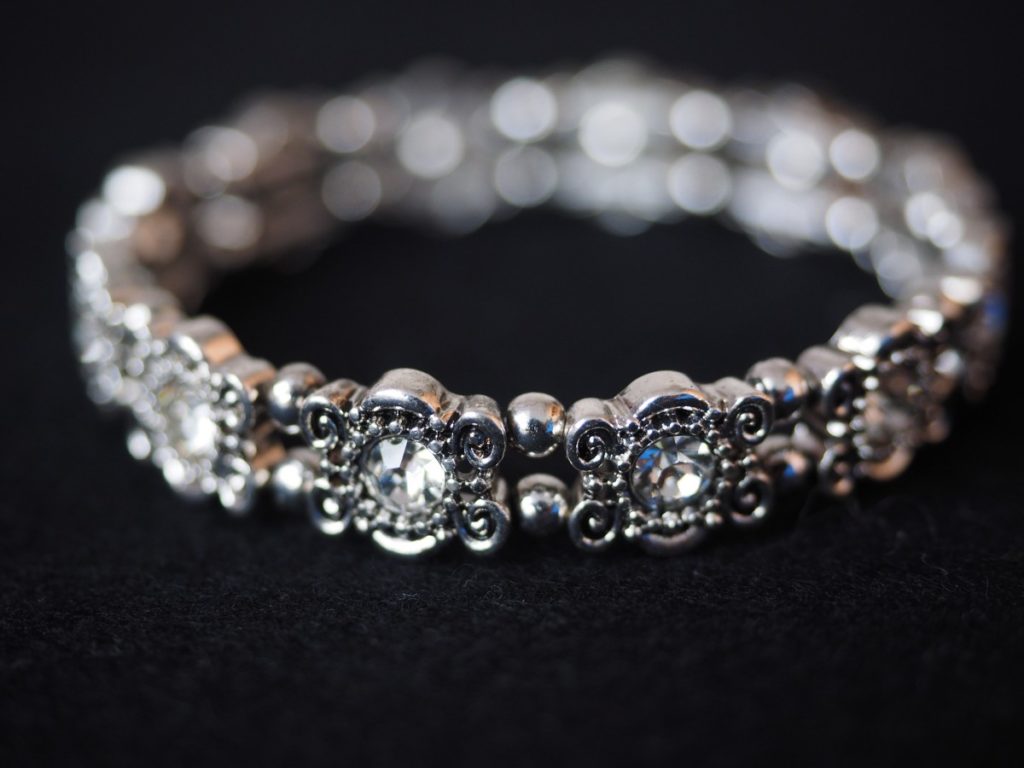 The small country of Armenia is known for its colorful autumn season. The leaves dropping from the trees give off a vibrant hue that signifies the end of summer and the start of winter. Compared to the autumns of other nations, the aforementioned season in the country is notably longer. However, the country’s reputation goes beyond the awe-inducing season as it is also one of the key suppliers of diamonds in the world.

The Armenian diamond industry also gave jobs to many of its citizens following its establishment during the country’s time as part of the Soviet Union. And back in the 1990s, refined diamonds were treated as its significant export product.

Earlier this week, Panorama reported that the National Statistics Service (NSS) of Armenia released data containing some good news for the diamond and jewelry industries in the country.

The data stated that in the period of January to September this year, the diamond production has increased by 49 percent, producing 127,601 carats of diamonds. The Armenian jewelry industry also had good numbers to report as the NSS data also showed that its production increased 2.7 times compared to the volumes of the previous year, reaching 1,605.7 kilograms.

These numbers indicate that the two industries in Armenia are gaining some momentum that is heading towards an upward direction.

To further reinforce the good year that Armenia is having with its diamond and jewelry industries, it was reported in August 2017 that the country’s diamond industry was also turning out some good numbers for the first half of the year.

The NSS data released in the said month detailed that the Armenian diamond manufacturers managed to produce 90,776 carats of gem diamonds. When compared to the same period of last year, the total diamond production this year increased by 53.5 percent.

But in the early 2000s, Armenia’s diamond industry was experiencing a tough time as the total output plunged within that period of time.

The diamond industry in the country took a sharp drop in 2004 as it dropped to nearly 20 percent. The export of Armenian gem diamonds also went down but managed to stay at a reasonable percentage, hanging on to 39 percent, in the same year. This decline made the government question the success of its plan of endorsing the growth in the said industry.

The Armenian government cited the U.S. dollar’s decrease in the international currency markets as one of the main reasons behind the fall of its diamond production. Additionally, there are also the factors of increasing production expenses and the rise of more competitors in the form of India and China. But the government did not express any worries about the possible death of its diamond industry and even forecasted that it may recover within the year.

When the global financial crisis in 2008 took place, Armenia was not safe from the impact because its diamond industry also took a blow from the stock market crash that year, worsening the drop. In 2009, it was recorded that the diamond output there accumulated to below 50,000 carats. 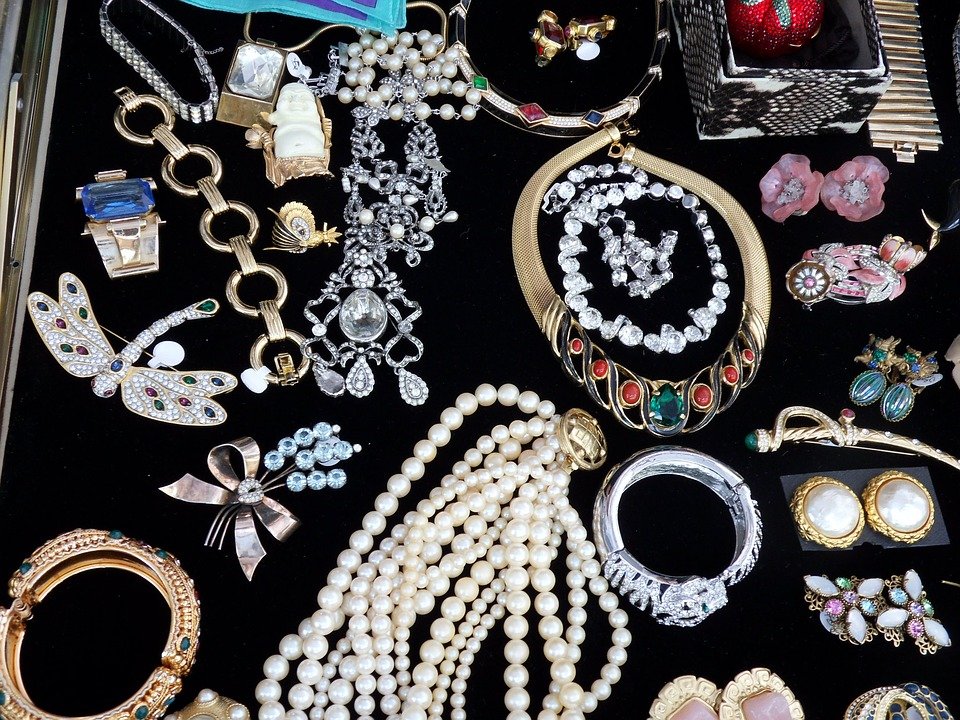 The industry then recovered in the year 2015 and sustained the growth in 2016 after its total output skyrocketed by 54 percent and reached 125,431 carats. But this number was not yet enough to surpass the level it reached in 2003, which is nearly 290,000 carats.

SEE ALSO  In sickness and in health: the wine industry under a COVID spotlight

Furthermore, there is also the deal with ALROSA, a diamond producer. The agreement specified that domestic importers do not have to pay the 6.5 percent duty upon buying rough diamonds from Russia. Armenia also removed its 20 percent value-added tax on its imported diamonds. This agreement was seen to provide Armenia’s diamond industry the additional boost it needs in its margins.

But of course, one possibility that Armenia had to consider is it leaning on Russia more often. And even if the agreement is already implemented, the presence of competing nations such as China and India had to be considered as well because unlike Armenia, these two countries are more innovative and advanced in terms of technologies used in diamond processing.

However, as the years passed and progressed into the present, the diamond industry of Armenia has triumphed over its dark times back in the early years of the millennium, leaving the great decline of the industry as another memory to look back.