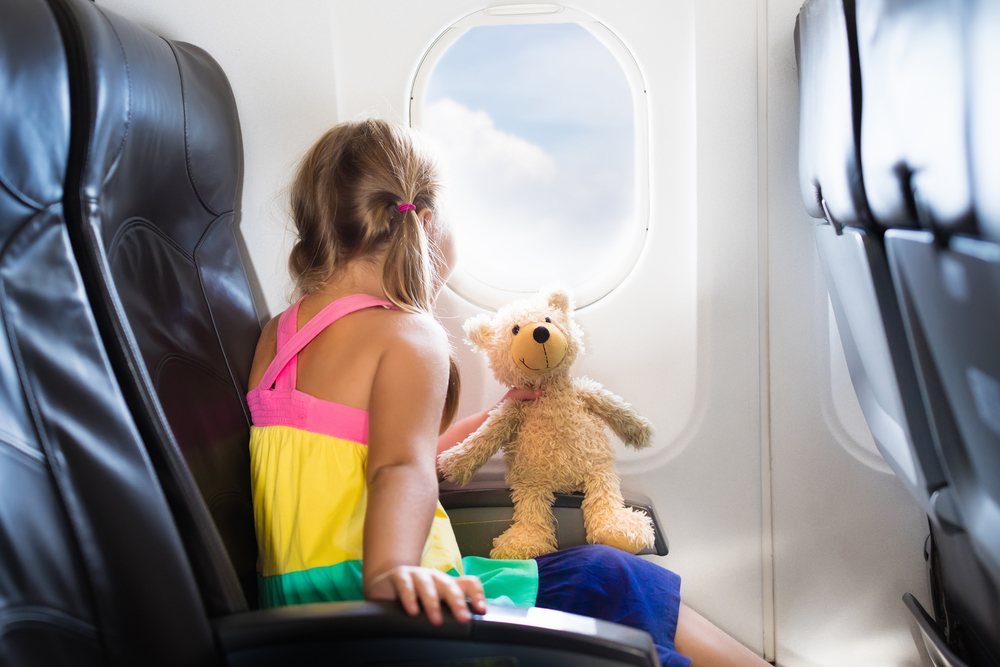 If you think flying with a baby is easy, maybe you didn’t hear about Krupa Patel Bala, who recently traveled from Sydney to San Francisco on United Airlines with her husband and 8-month-old son.

Shortly after their baby began crying, a crew member confronted the family, seated in business class, and told them that his behavior was “absolutely unacceptable.” The attendant claimed that babies weren’t allowed to cry for more than five minutes on United flights, Bala says.

“Parents of newborns have it hard enough already traveling with a baby,” said Bala, who works for Facebook. “We certainly don’t need crew managers piling on when we are doing our best to ensure we’re containing our children and their cries.”

Bala used the onboard Internet to post her experience to Facebook. By the time her family landed in San Francisco, United was ready with an apology and a full refund. But they also underscored the unpleasant fact that no matter how you look at it, air travel with young kids is a challenge for everyone—including parents, other passengers and crew members.

If there were a year for flying with infants, this probably wouldn’t be it. With several high-profile incidents such as Bala’s, and the continued absence of a regulation that would allow parents to sit next to their kids without paying extra, these are challenging times for babies on board. (In case you missed it, the Transportation Department has yet to issue a rule, as required by Congress, to ensure that a family that purchases tickets for a flight is seated together during that flight.)

Most of this year’s incidents started to gain notoriety when photos or videos were posted online, then spread to mainstream media outlets. For example, you probably heard about the child who used a training toilet on a plane. Or the woman who was booted from a flight for refusing to sit next to a crying baby and then threatening to have a flight attendant fired.

So what do parents need to know about flying with babies? First, buy an extra seat. You’ll need the extra space, and bringing the car seat on board will also make the trip safer for your offspring, experts say. “Typically a child is more comfortable in their own seat instead of being constantly readjusted in a parent’s lap,” says Ashanti Woods, an attending pediatrician at Mercy Medical Center in Baltimore.

Alexandra Fung, a mother of three and CEO of the parenting advice website Upparent.com, has a routine for every flight. Before boarding, she makes sure that her baby has a clean diaper and comfortable clothes that are easy to change, and is looking forward to the next meal. “Nurse or bottle feed during takeoff, as the swallowing motion will help with any discomfort from the pressure change, and a comfortable and well-fed baby might just spend the next couple of hours sleeping,” she advises. 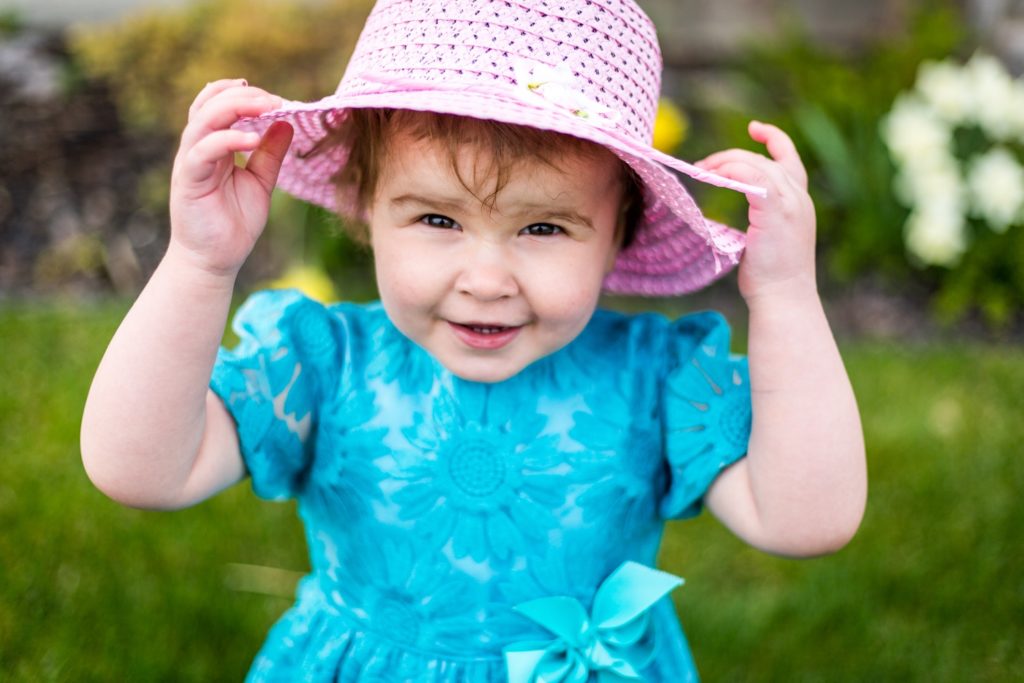 Some experts say you should dress your baby in cute clothes to endear them to other passengers. (Source)

When it comes to dealing with annoyed passengers, there are at least two schools of thought. Some experts say you should dress your baby in cute clothes to endear them to other passengers and hand out earplugs and treats with an “I’m sorry about my baby” note attached. Others subscribe to the “deal with it” philosophy: Just apologize if your baby cries too much and move on.

“Here’s a tip for those who are traveling next to someone with a baby, especially next to a solo traveler,” says Trish McDermott, a co-founder of BabyQuip, a baby gear rental service. “Ask how you can help. Simply offering to hold a baby for five minutes so mom or dad can take a restroom break, or reaching over to pick up a fallen item that a parent can’t reach, can be a game-changer on a long flight. Sometimes it takes a village to get a family with young children through a flight.”

Crew members have mixed feelings about babies on board. They want to welcome all passengers and make them as comfortable as possible. And privately, they often tell me young children aren’t their biggest problem; it’s their adult travel companions, especially new parents who tend to make a lot of mistakes. The errors include being ridiculously unprepared, acting as if any advice they receive is “baby-hating” or “mom-shaming”—and not knowing what to do with diapers.

SEE ALSO  What you need to know about luggage etiquette

“Most narrow-body airplane lavatories are in the galley where food and beverages are served,” explains Susan Fogwell, a flight attendant from Devon, Pa. “For sanitary purposes, the lavatory door should not remain open when a diaper is changed. Some people think it’s a two-person operation to change a diaper and will leave the lavatory door open while the other person—the helper—is standing at the entrance to the lavatory.”

Fogwell and other airline employees say they pack one must-have item in their carry-on bags: sealable plastic bags. She suggests that parents traveling with infants do the same. When they’re done with a diaper change, Fogwell says, they can seal the diaper in a plastic bag and dispose of it quickly.

Most airlines post a simple guide on their websites that covers seats, strollers and carry-on allowances for families. You wouldn’t know how to handle diaper changes unless you asked. Even then, you might not get a consistent answer.

That’s because when it comes to flying with babies, it’s not clear what the rules are—or whether there are any. “Enforcement of them varies widely not only from airline to airline, but from staff member to staff member,” says Marianne Perez de Fransius, co-founder of Bébé Voyage, an online community for parents of young children. That might at least partially explain some of the recent conflicts between parents and crew members. No one knows what’s acceptable, not even the employees.

Bottom line: If you’re planning to fly somewhere with your baby, or are seated next to one, be prepared for anything.