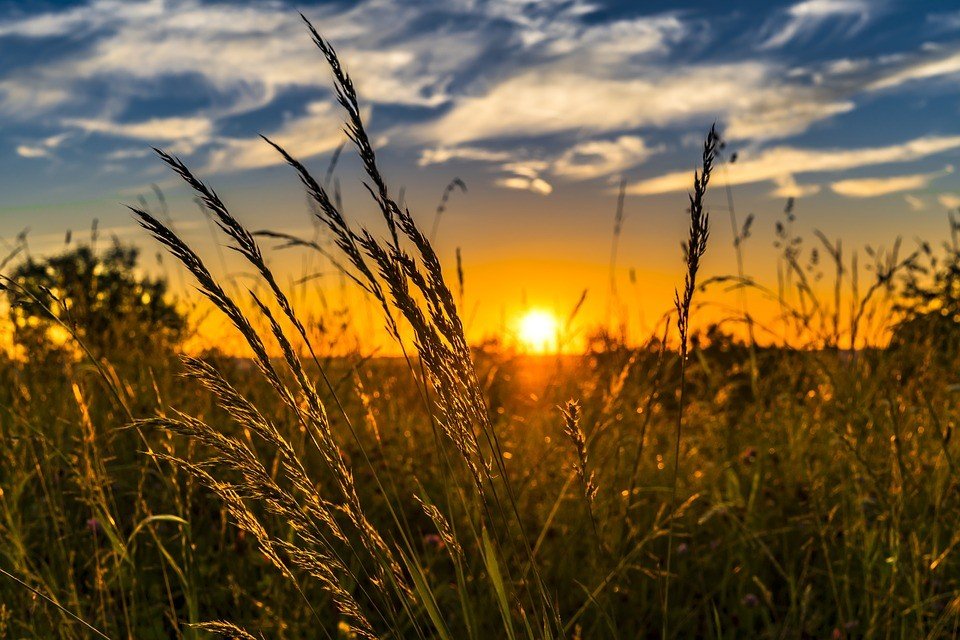 The global bioethanol market is set to become a $68.95 billion industry in the next four years, a market research firm said.

The growth is driven by a strong demand as various sectors find several uses of the commodity. MarketsandMarkets’ forecast translates to a 5.3 percent year-on-year increase from the industry’s 2017 value of $53.19 billion.

This tremendous growth is attributed to the need for more alternative resources. The Renewable Fuels Association notes that the U.S. bioethanol industry is growing as a response to surging domestic use and the demand of other countries for the valuable bioproduct.

Among several industries that will be major users of bioethanol, the MarketsandMarkets report noted that the alcoholic beverages sector will see the fastest escalation in demand. The developing countries’ growing capacity of buying alcoholic beverages and some cultures’ acceptance of consuming such products are the reasons behind the industry’s rapid rise. Other sectors to utilize bioethanol include transportation, pharmaceuticals, and cosmetics, among others.

The market report added that starch-based feedstocks—which use corn, barley, and wheat, for example—will make up the bulk of the global bioethanol market. The demand for bioethanol is seen to keep increasing in the United States, which is currently the biggest bioethanol market. This, amid the country’s escalating implementation of policies like the Federal Reformulated Gasoline and E15 regulations, which propel the demand for bioethanol in fuels as part of going green. 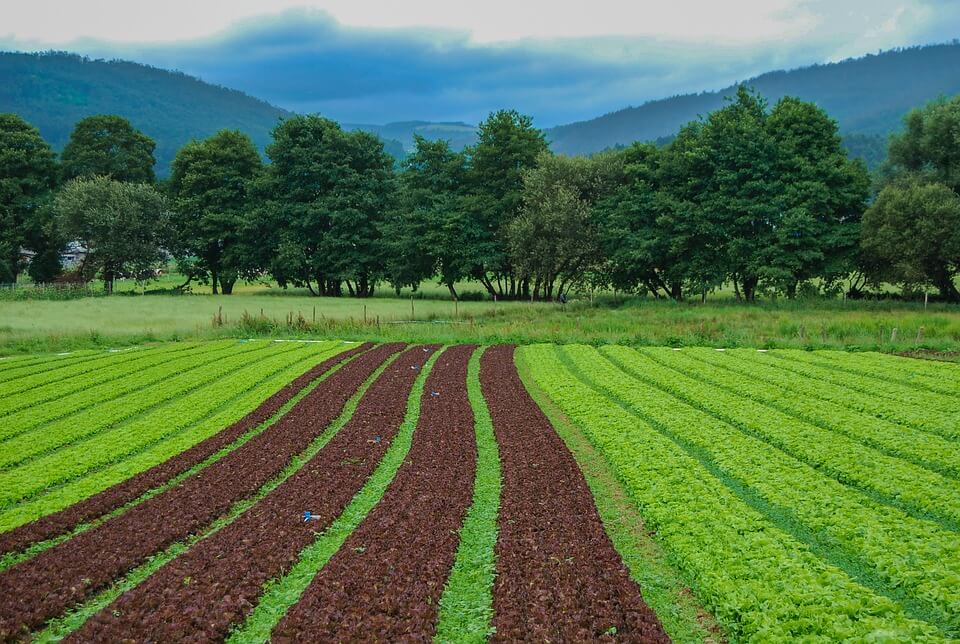 The bioethanol market continues to grow because of new players looking to cash in on the opportunity. (Source)

As MarketsandMarkets noted, several bioethanol companies are based in North America. This puts U.S.-based manufacturers, such as the rising firm Greenbelt Resources Corp. (OTCMKTS:GRCO), at a competitive edge over companies situated in other countries.

SEE ALSO  Nuri and the Crypto Fiasco: What Happened, What Are the Lessons?

The California-based company has developed a sustainable and eco-friendly way to produce bioethanol through its waste-to-energy technology. Its proprietary interconnected technology is the core of a development project called Paso Robles ECOsystem or PRECO, which uses several feedstocks such as food waste and agricultural waste to produce gallons of bioethanol.

“PRECO is designed and optimized for small- to medium-sized operations such as agricultural and beverage processors,” said Greenbelt Resources Chief Executive Officer Darren Eng in a statement.

Although the company’s technology is initially intended to be used at a municipal level, Greenbelt Resources has been growing worldwide. Its proprietary system has already been adopted by Standard Ethanol Pty. Ltd, an Australian agribusiness in New South Wales. And just last year, the company sealed a deal with Indonesian real estate developer PT Jababeka Tbk for a waste-to-bioproducts project in Jakarta.

With the escalating demand for bioethanol, it may be expected that consumers will turn to more bioethanol producers who will fill in the gap large players may fail to provide. It then makes perfect sense to start hunting for as many reliable manufacturers to secure the expected surge in demand a few years from now.