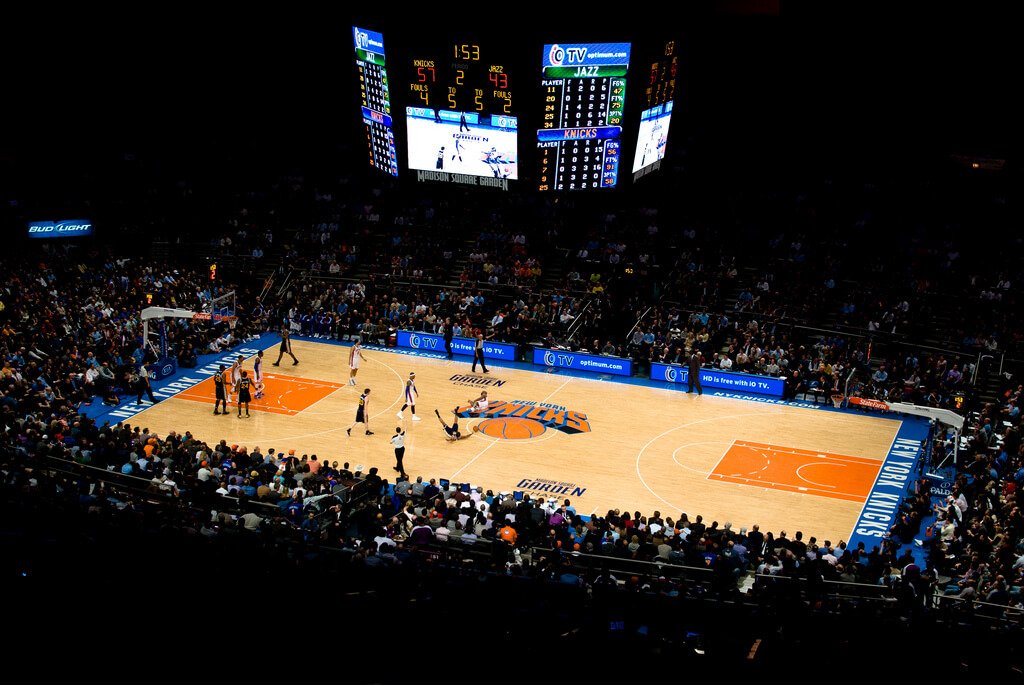 The basketball scene has been active lately with the New York Knicks agreeing to the Oklahoma City Thunder in acquiring Carmelo Anthony and the NBA Players’ Association establishing a different unit for its commercial activities.

The NBA Players’ Association has created a separate business unit for all commercial activities, including merchandising, content creation, sponsorship, and event hosting. The new division, branded as National Basketball Players Inc., has been established as a for-profit company and will have its own payroll. Clarence Nesbitt, Que Gaskins, and Josh Goodstadt will be overseeing the division and its staff, which is expected to expand quickly.

Learfield and IMG College have agreed in principle to a merger that will combine the two college sports marketing and media companies, according to multiple sources. The business will be run by current Learfield President and CEO Greg Brown. Though the parties have not yet confirmed the merger, it is expected to be finalized in the coming days after the sides work through some minor details.Merging the two businesses will bring the multimedia rights for over 200 schools under one banner. Combined, the businesses will be worth approximately $2 billion, according to industry experts.

The New York Knicks have agreed to a trade that will send Carmelo Anthony to the Oklahoma City Thunder. In exchange, the Knicks will receive center Enes Kanter, forward Doug McDermott, and a second-round pick. A trade call is scheduled for Monday morning that will finalize the deal with the league office. The Knicks had been searching for a trade partner for the last several months, but they were restricted due to the no-trade clause in Anthony’s contract. Anthony still has two years, $54 million remaining on his current contract, including a $27.9 million player option in 2018-19. 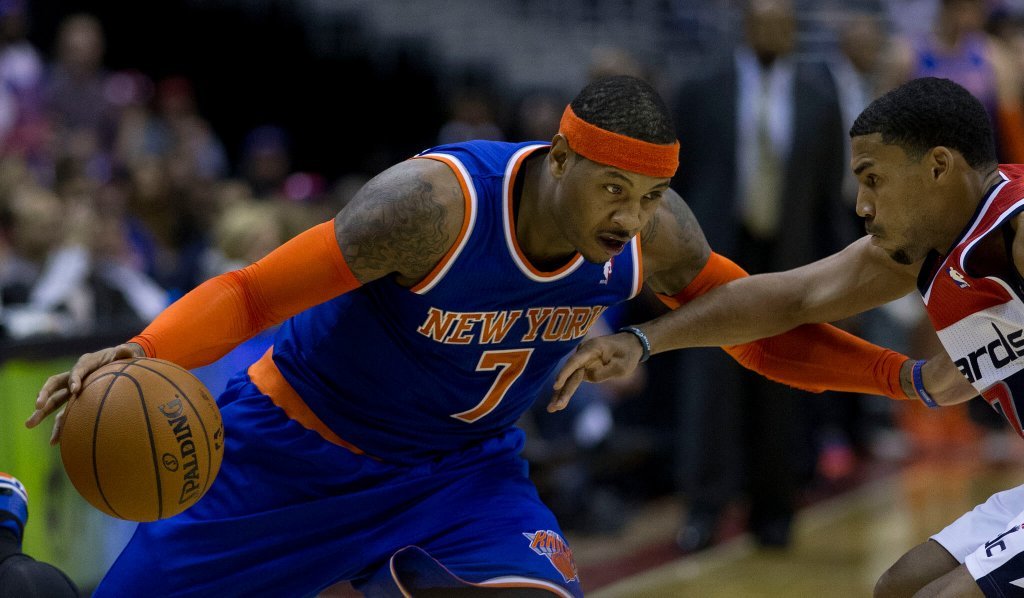 For the first time in history, the Association of Tennis Professionals (ATP) will feature electronic line-calling for all shots at a tournament. The men’s tour recently announced that the NextGen ATP Finals will not feature any line judges, replacing them with the Hawk-Eye Live system. The lone official at each match will be the chair umpire, and whenever a shot is close to the line, screens around the stadium will show competitors and spectators exactly where the ball landed, with all decisions being final. The NextGen ATP Finals are being held in Milan, Italy beginning on November 7.

BMO Harris Bank, which has held the naming rights to the Milwaukee Bucks’ Bradley Center for the last five years, will be a “founding partner” for the teams’ new arena. However, BMO Harris will not retain the naming rights, which they originally acquired in 2012. As part of their new partnership, BMO Harris will launch the “BMO Club” on the event level of the new arena. The club will be an all-inclusive club that offers fans access available nowhere else in the arena, including a direct connection to the player tunnel. BMO Harris Bank will also remain the Official Bank of the Milwaukee Bucks.

(Featured image by Jean-Baptiste Bellet via Flickr. CC BY 2.0)