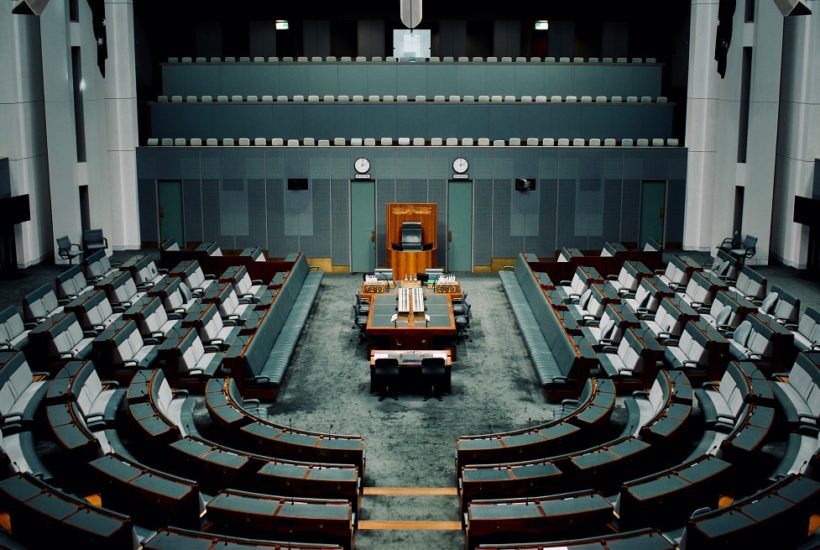 Vivendi will take its dispute with Mediaset to the European Union (EU) Court of Justice, after losing a battle in Milan, Italy. The Italian court has thus granted the first victory to the Berlusconi family chain by rejecting the appeals lodged by the French businessman group, Vicent Bolloré, and taking into account that suspending the merger of the Spanish and Italian businesses would entail “damage that is difficult to quantify in organizational, industrial and economic terms.”

This argument has been openly disputed by Vivendi, according to her, Judge Elena Riva Crugnola, has limited herself to “evaluating the consequences for both parties of the suspension of the merger process” concluding that “the damage to Vivendi would not be irreparable insofar as it can claim damages,” the company highlighted in a statement in which it assures that it will appeal the ruling “before the European courts.”

The latest financial, market & business news as well as analysis, is available with the Born2Invest mobile app. Keep up to date with the latest business stories updated throughout the day.

The Milan court also thanked Mediaset for amending the statutes of the future Media For Europe (MFE), and in particular the points relating to class A voting shares as it had advised them to do. The French company was not able to participate in the vote with all its shares.

In particular, the Berlusconi chain approved an amendment to Article 42 of the new company’s statutes, which limited the rights of shareholders to freely sell their shares of trust, among other things, and has undertaken that the board will be composed of a majority of independent non-executive directors. On Wednesday, February 5th, MFE’s statutes will be voted on in Spain at a conference.

For its part, the Bolloré family’s channel argued that the Advocate General of the European Court of Justice (ECJ), has challenged the Italian media law on which Mediaset relies to exclude “certain minority shareholders” from voting at General Meetings of Shareholders. Investors such as Simon Fiduciaria, which holds a part of Vivendi’s voting rights after Competition forced it to divide them due to its strong presence in Telecom Italia.

“Vivendi will continue to firmly defend its position by all legal means,” she said in an official statement in which she showed her confidence that justice will end up proving them right and that the merger approved by Mediaset “damages the interests of the minority shareholders.”

Beyond the Italian front, Vivendi has open processes in Spain and the Netherlands, where MFE will have its headquarters. The French operator filed an appeal before the Dutch Justice to stop the integration process approved in September and the first hearing will be held on February 10th. Specifically, Vivendi asked the Amsterdam courts to “prohibit the implementation of the merger” or, at least, to pause it. For the time being, the judge in Spain has decided to suspend the merger as a precautionary measure because it harms minority shareholders and leaves all control in the hands of the Berlusconi.

The Mediaset-Vivendi conflict is thus increasingly entrenched despite the fact that they came close to reaching an agreement. One of the main reasons for the lack of understanding and the failure to reach an agreed solution was that Mediaset offered Vivendi $3,06 (€2,77) for each of its shares, while the French have bought them at a price of around $4,09 (€3.7) and the maximum discount they accepted was up to $3,59 (€3.25).

Mediaset expects the MFE project to generate synergies estimated at around $110-120 million (€100-110 million) (before taxes) until 2023 and considers it fundamental to strengthen its presence in the world of entertainment.