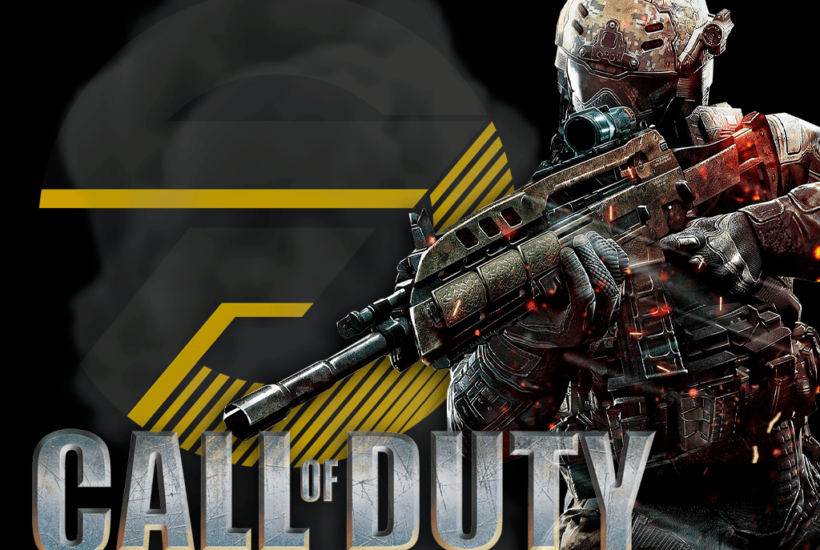 Released on March 10, 2020, Call of Duty: Warzone is celebrating its first year of existence. Arrived at the right time to offer a free-to-play during the first wave of confinements, the game has kept millions entertained and occupied. The developers from Activision and Raven Software took the opportunity of the anniversary to look back on the past year and especially to thank the players for their support.

Men lie but numbers don’t, Call of Duty: Warzone is at the heart of its publisher’s strategy

While Call of Duty is making a killing with Modern Warfare, the most profitable premium game in 2020 with $1.9 billion generated, it owes much of this success to its famous title Warzone. Both cross-play and not at all pay-to-win, the recipe was an instant win for Warzone. The game enjoyed a thunderous debut with 6 million players from the first day, 50 million after a month of existence and more than 85 million players by the end of 2020.

These figures powerfully demonstrate how Call of Duty was able to centralize the attention of gamers, especially during the period of containment to protect against the virus. A time when many people turned to video games for entertainment and to take their mind off of increasingly dire news. Call of Duty, and its main publisher Activision, were poised to profit by offering a remarkably fun battle royale game with all the right lessons learned from other free to play titles like Fortnite.

Call of Duty in 2020, an unexpected success

Without a doubt, Call of Duty has been the most successful game saga in the last twelve months with over 200 million players across all titles. Overall, Call of Duty has generated $3 billion in 2020, which is 80% more than the net revenue of the previous year. Moreover, Black Ops Cold War broke the record for first day digital sales in the history of Call of Duty at its launch.

Warzone had a lot to do with the franchise’s strongly positive financial results, as the game served as a conduit for players to discover other COD titles. In fact, you can see the names Modern Warfare and Black Ops Cold War directly on the game’s homepage, clear indication of the parent franchise’s desired funnel.

Activision and its developers thank players

Activision’s chief editorial editor, James Mattone, signed a post on the Call of Duty blog to thank players. “We want to thank you for the moments you’ve contributed to over the past year,” the editor expressed. A message that speaks volumes about the satisfaction of the game’s developers with the success it has had. Mattone recounted the major events of the past year: the explosion of the Verdansk stadium roof (the main Warzone map), the arrival of the train, the new map, Rebirth Island… He also took the opportunity to tease the changes to come by evoking the need for the community to unite in the face of an “unprecedented threat.”

Formation.gg celebrates the first anniversary of Call of Duty: Warzone in the best possible way

In partnership with the Sarlat Rugby team, online gaming tournament platform Formation.gg is hosting a Warzone tournament to celebrate the game’s first anniversary. With a prize at stake, the platform is giving ordinary gamers the opportunity to share rounds of the popular video game with professional rugby players. The tournament will take place on March 18th and will see the participation of 74 teams of amateur players.

With the accessibility that Activision was able to bestow with the launch of Call of Duty: Warzone, they were able to create a branch independent of the main game, but which serves enormously for its promotion. It is therefore with a dazzling success that COD has integrated a free-to-play model that is now among the greats of the field.