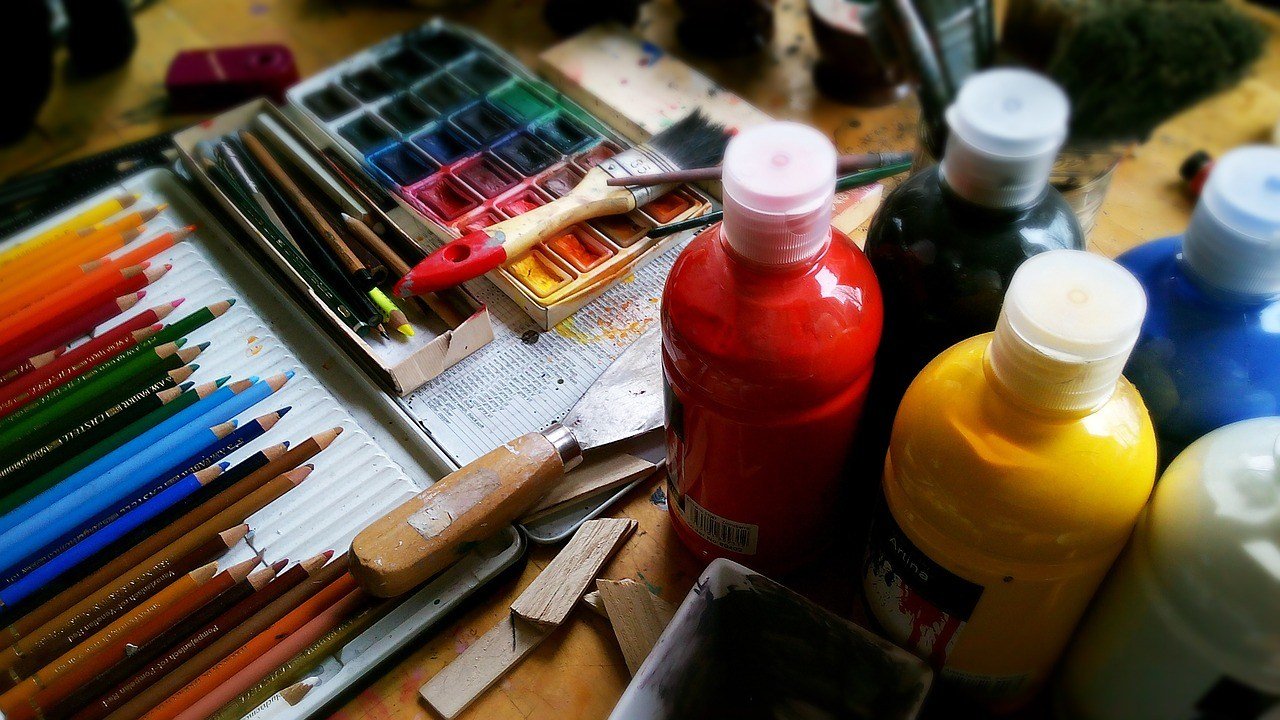 For a group of researchers at the University College London (UCL), the idea of producing a self-cleaning paint is no longer science fiction. From its 2013 discovery of the mixed-phase titania—or titanium dioxide—that could act as “water breakers” in the presence of UV light, they’ve developed an ultra-hydrophobic coatings capable of staying on once applied. 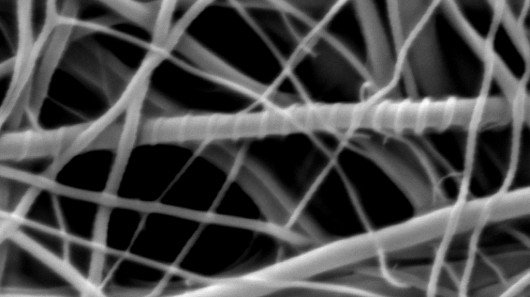 With the help of titanium dioxide nanoparticles, paints will now become resistant to water. The liquid would just end up rolling off the painted surface instead of clinging there for hours. The automatic elimination of water or any form of liquid could give the painted material a longer life, as it would no longer be prone to damages caused by bacteria, viruses, as well as other non-liquid contaminants.

The scientists also revealed that paints with titanium dioxide could also be applied to glass and metal. For experts, this discovery could overshadow the achievements of the products on the market that boast of self-cleaning capabilities. Some leading products in the segment still need reapplication after a year to reactivate their self-cleaning capacities, let alone extend their lifespan.

For research leader Claire Carmalt, the nanoparticles from the world’s most abundant mineral will introduce radical changes in the paints and coatings industry. “We’ve shown it is possible to make a robust self-cleaning surface. We used materials that are readily available, so our methods can be scaled-up for industrial applications,” she said.

If Professor Carmalt’s prediction were to happen, changes to the global titanium dioxide market are inevitable. The paints and coatings market, which remains the titanium segment’s largest consumer, can become bigger than its current size now. Various industries will surely clamor for this technology. Vehicle producers, construction firms, as well as smaller segments that depend on paint such as toy companies and ammunition manufacturers are most likely to tap this newest innovation to save expenses on repainting stockpiled products for reselling.

Emerging titanium producers like White Mountain Titanium Corporation (OTCQB:WMTM) will have to double their production volume in the years to come as demand for self-cleaning paints will surely increase. The company, which plans to join the global commerce in 2017, owns the Cerro Blanco Property, a 17,041-hectare rutile deposit capable of producing up to 112 million tonnes of rutile, an abundant source of titanium dioxide.

According to Transparency Market Research, the global titanium dioxide market that was valued at $13.14 billion two years ago, was predicted to reach $17.12 billion by 2020, and would expand at a CAGR of 3.8 percent from 2014 to 2020. But this could be a conservative estimate should there be radical alterations in the paints and coatings market in 2016.

However, the introduction of self-cleaning paints poses yet another relevant question: Will the decreasing need for repainting affect the global demand for paint?

Perhaps it will, or maybe not, since the titanium dioxide market does not only rely on the coatings industry. A big slice of the demand pie is also shared by giant markets such as cosmetics, engineering, photovoltaic, and even food. But there is no denying that this recent discovery is good news to the entire paints and coatings market, as well as to their consumers.