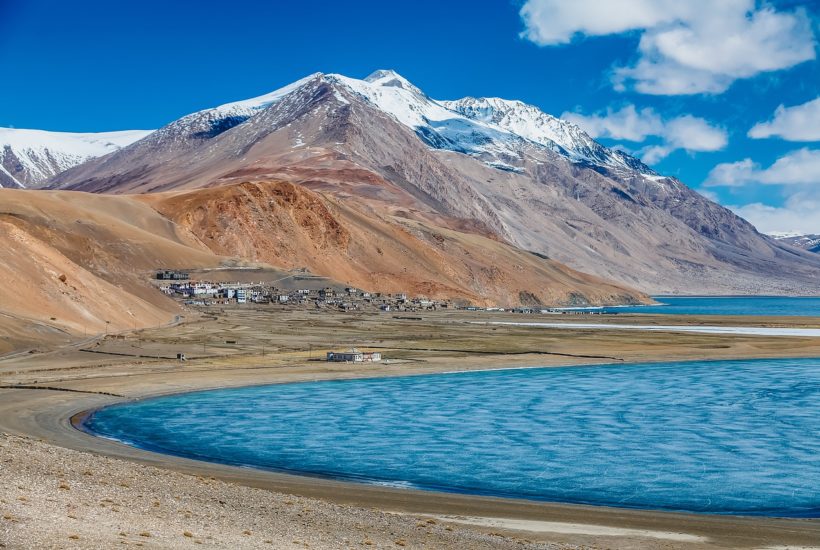 The Canadian company Santacruz Silver Mining purchased all of Glencore’s shares in several Bolivian silver mining companies. The terms of the deal were not disclosed.

McCarthy Tétrault – Canada could not confirm its involvement in this deal on behalf of the seller, the Swiss-based commodities producer, and trader. A Bolivian law firm also acted for Glencore but preferred to keep a low profile.

Guevara & Gutiérrez commented that the transaction included complex legal due diligence structures, mergers, and acquisitions, cross-border financing, and guarantees, payments subject to adjustments, as well as the granting to Glencore of a 1.5% net smelter return royalty on assets.

Read more on the subject and find the most important business news in the world with the Born2Invest mobile app.

The closing of the deal is projected for this quarter

Santacruz Silver indicated that the agreement includes a 45% interest in a portfolio of silver assets, such as Bolívar and Porco, through a joint venture with the state-owned Corporación Minera de Bolivia (COMIBOL) under the name JV Illapa; a 100% interest in the Sinchi Wayra business, which includes the Caballo Blanco mining complex that integrates the Colquechaquita, Tres Amigos and Reserva mines and is located in Potosí, in the southern part of the country, as well as the Sorocaya project.

For the buyer, this transaction represents the “creation of a major mid-tier silver producer focused on the Americas, with significant additional leverage in the zinc market”.

The closing of the deal is projected for this quarter, once certain definitive agreements are entered into with Glencore regarding the amount of the deferred consideration, royalty, and certain purchase rights in favor of Glencore, which receives approval from the Canadian TSX Venture Exchange, among other closing conditions.

Santacruz operates with a focus on Mexico, where it has one silver production project (Zimapan) and two exploration properties (La Pechuga and Santa Gorgonia).

Glencore has been in a legal dispute against Bolivia since 2016 over the expropriation of its investment in Compañía Minera Colquiri, with the right to exploit the homonymous tin mine, the second largest in the country and an important source of zinc. The claim before the Permanent Court of Arbitration includes a non-productive antimony smelter and the loss of 161 tons of tin concentrates that the company had in storage.

(Featured image by tashinamgyal via Pixabay)

First published in LexLatin, a third-party contributor translated and adapted the article from the original. In case of discrepancy, the original will prevail.