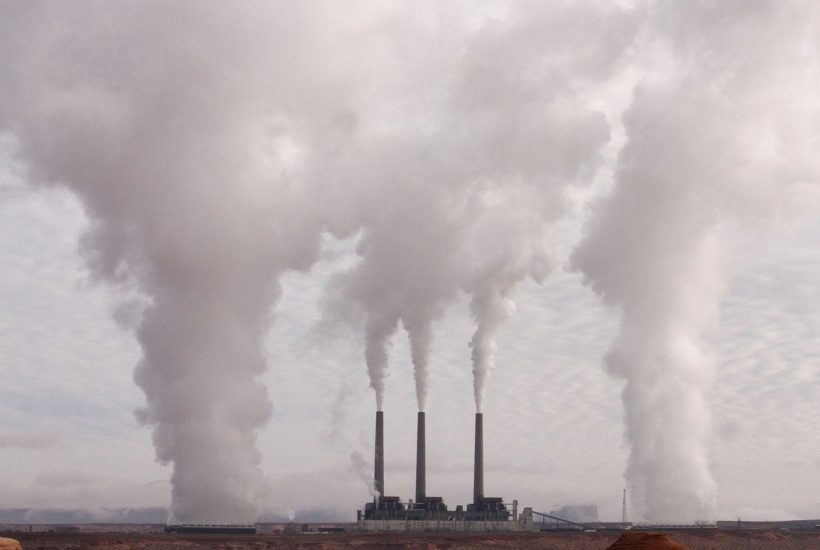 According to a media release quoted in the Swiss Handelszeitung, the raw materials group, Glencore is committed to a 40 percent reduction in carbon dioxide emissions by 2035 compared to 2019. “We are steering a course that is in line with the Paris Climate Agreement,” said group CEO Ivan Glasenberg in a web conference on December 4th, 2020. At the same time, he announced that in six months’ time he would hand over his post to the head of coal production, Gary Nagle, currently head of Glencore’s coal mines in Australia.

Read more details about the company Glencore and its plans to reduce emissions by 40%, and find the latest mining news with the Mining News app.

Two years ago, the raw materials giant was cast in a bad light when locals in Peru were evicted from their land for the expansion of the Espinar copper mine near Cusco. In 2011, the development service Bread for All criticized Glencore’s methods in Congo as overexploitation and exploitation of the miners. The non-governmental organization Berne Declaration accused the company of manipulating its accounts by increasing its reported operating costs and unrealistically low raw material prices in order to avoid paying taxes in developing countries (such as Zambia).

Several complaints were filed against the company Glencore

Glencore again came into bad light two years ago when Peruvian natives were forcibly evicted from their land for copper mining. In November 2017 Glencore appeared in Paradise Papers for alleged money laundering and corruption. Further, research by Public Eye and Global Witness in 2014 revealed Glencore’s involvement in the Petrobras scandal. Glencore also faced corruption allegations in Iraq and Congo.

In December 2017, the Swiss NGO Public Eye filed a criminal complaint with the Office of the Attorney General of Switzerland regarding Glencore’s activities in the Democratic Republic of Congo (granting of licenses for copper and cobalt mines). In 2013, according to a monitor report, extremely high levels of air pollutants (in some cases 72 times higher than the Zambian limits) occurred at the Mopani copper mine in Zambia, resulting in death for local residents

A new plant has reduced sulfur dioxide emissions by 95% from the 3rd quarter of 2014 onwards. It was not until 2020 that the Zambian Supreme Court ruled that Glencore must compensate the family of a waste gas victim. In 2019 the British Serious Fraud Office investigated Glencore on suspicion of corruption in the Congo. Whether the coal company stands for zero CO2 by 2050 is currently open.

(Featured image by Pixource via Pixabay)

First published in SOLARIFY, a third-party contributor translated and adapted the article from the original. In case of discrepancy, the original will prevail.