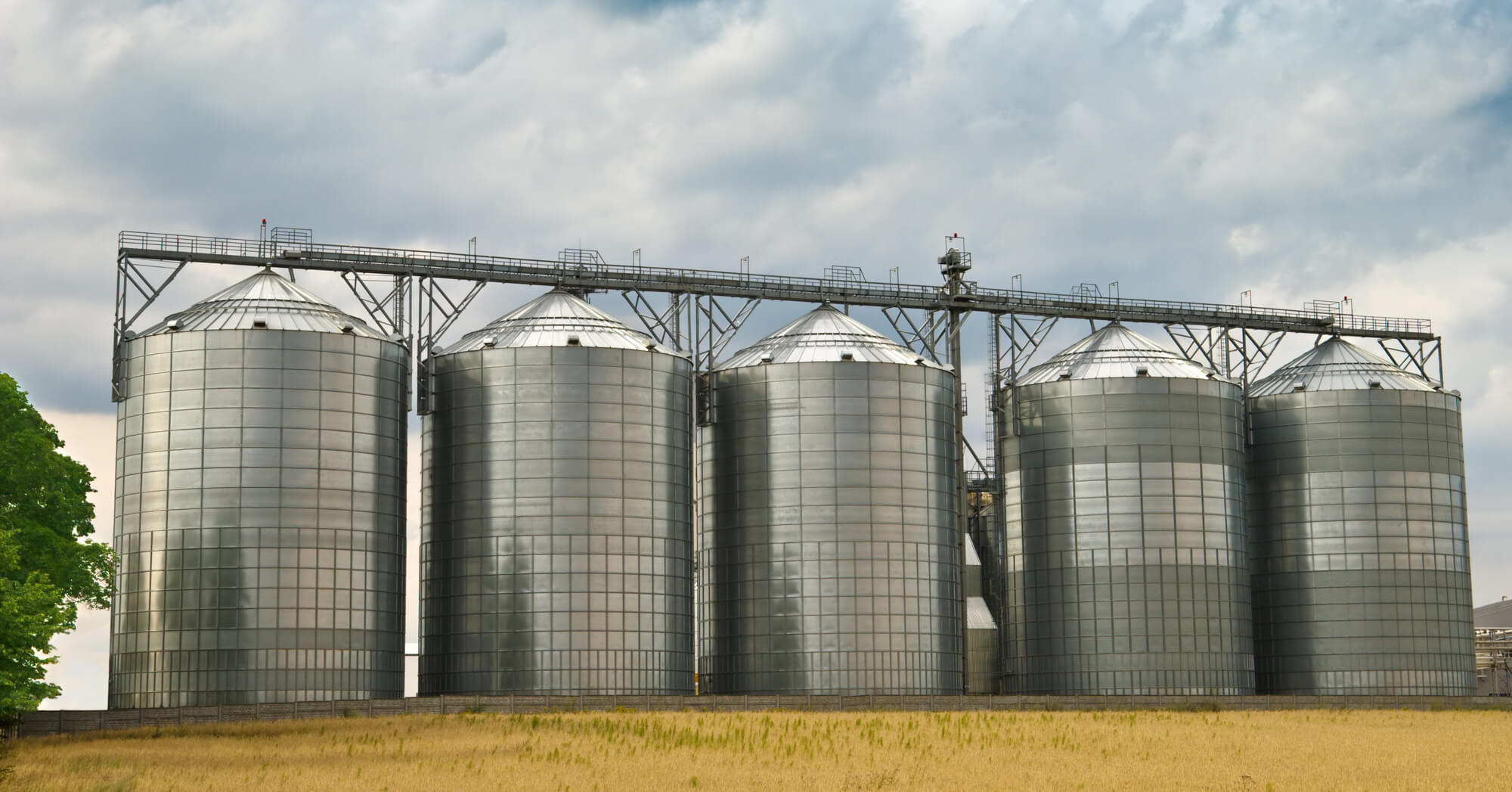 However, the cost goes beyond the financial value and includes long-term environmental impact. The world might already be approaching the limit of extraction—the peak oil level. Before this happens, other fuel sources must be found. One viable renewable alternative to fossil fuel is cellulosic ethanol, but it has not reached its full potential.

The global energy supply of biomass fuel, including ethanol, is only about 10 percent. The non-renewable sources—coal, natural gas, and oil—represent the overwhelming 82 percent, while the remaining eight percent is from nuclear, hydropower and other sources.

As a biomass-based fuel, ethanol is typically mixed with other fuels such as gasoline. This means that ethanol and other biomass-based fuels have a large potential for market expansion. These fossil fuel alternatives may eventually replace crude oil. 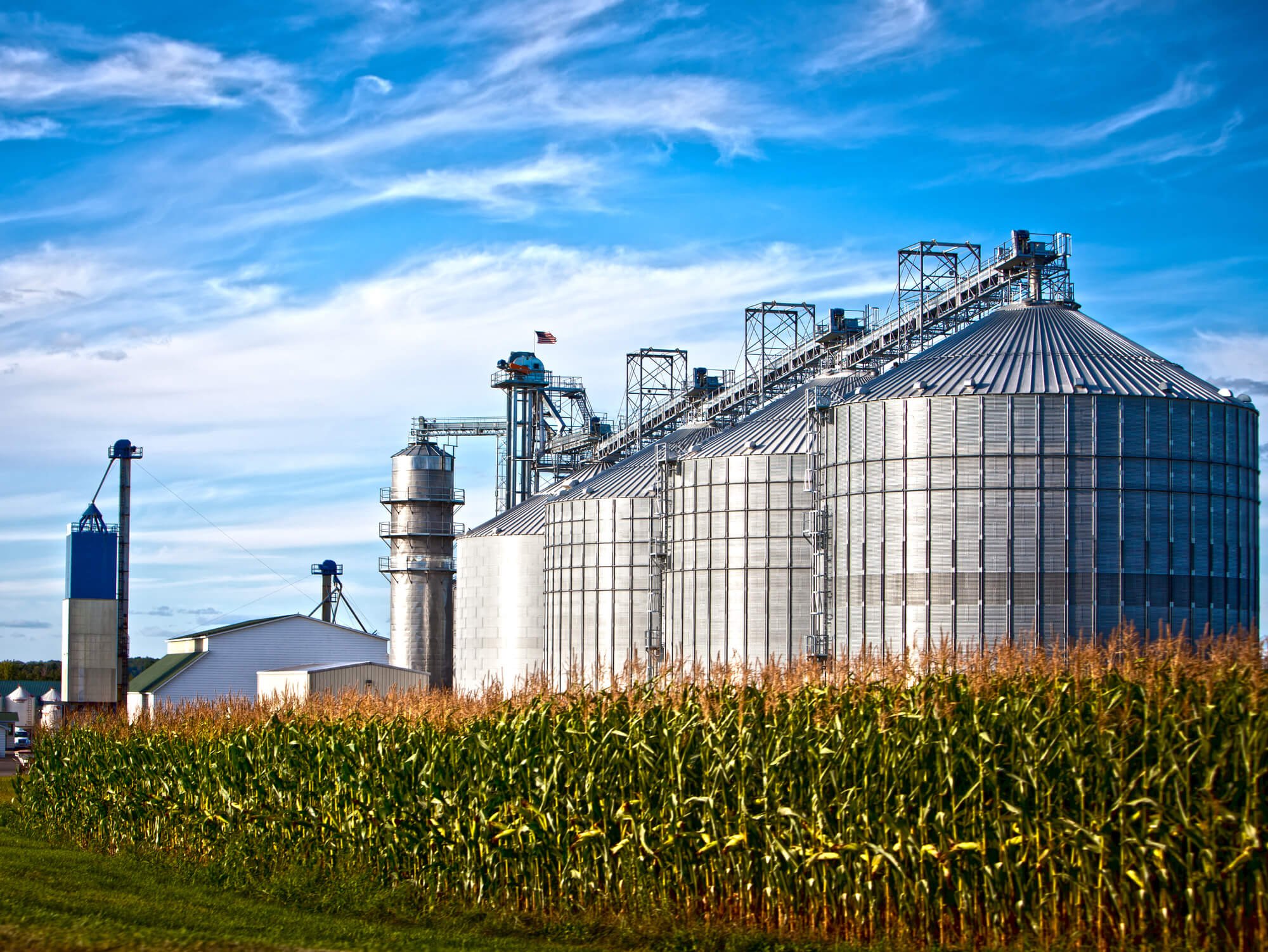 Scientists are looking into cellulose ethanol to augment the rising need for biomass fuel. (Source)

Biomass-based fuel can be derived from organic materials such as plant starch or even from dead and decaying animals. The commercial manufacturing of biofuel is primarily focused on ethanol. There are two sources of commercially-produced ethanol, namely, plant starch from grains (typically corn) and the sugar from sugarcane plants.

The cellulose of plants from barks, algae, stems and leaves (e.g., grass leaves) is not a traditional source of ethanol because the process of manufacturing ethanol from cellulose is more difficult. The process requires two methods, which are biochemical and thermochemical.

In terms of material availability, cellulose is more common and can be cheaply obtained from abundant sources such as grass and waste wood materials. Deriving ethanol from cellulose is more sustainable as it does not compete with food production; corn and sugarcane can be used as food instead of converting them to fuel. The main challenge is in the process of deriving alcohol from cellulose.

The 2015 global ethanol production was about 25 billion gallons—approximately 94.75 billion liters. Cellulosic ethanol is only a small portion of this output.

Since 2005, various laws were enacted to encourage the use of biofuel. These include the Energy Policy Act of 2005 and the 2007 Energy Independence and Security Act (EISA). Both laws mandate a specific amount of biofuel to be mixed with the national supply of fossil fuel.

Based on the 2005 law, 7.5 billion gallons renewable fuel (primarily corn-based ethanol) must be mixed into the supply starting 2012. As a result, the processing of corn ethanol increased and eventually exceeded the minimum mandate. Meanwhile, EISA increased the mandate and included cellulosic biofuel.

EISA required the blending of 100 million gallons of cellulose-based biofuel since 2010. It should be noted that when the 2007 law was enacted, there was no company existing that could manufacture the mandated amount. Many technocrats expected that the law would help accelerate the commercial growth of the renewable energy source.

Contrary to expectations and to the law itself, the industry response was slow. The commercial manufacture of cellulosic ethanol did not start until 2012. The volume failed to meet the requirement as well, producing only 20,069 gallons in April 2012. The company that produced the first commercial cellulose-based biofuel declared bankruptcy in 2013. Hence, the expected output did not materialize.

When the mandate was increased to 1.75 billion gallons in 2014, several new companies heeded the call. These companies were heavily subsidized by the federal government and received tax credits. While the overall output soared, it was still below expectations.

It is clear that there is a need to further boost the commercial manufacture of this biofuel. Mere government tax subsidies are not sufficient. It may take more time and greater incentive to boost the industry. It has to be economically viable in the long-term.