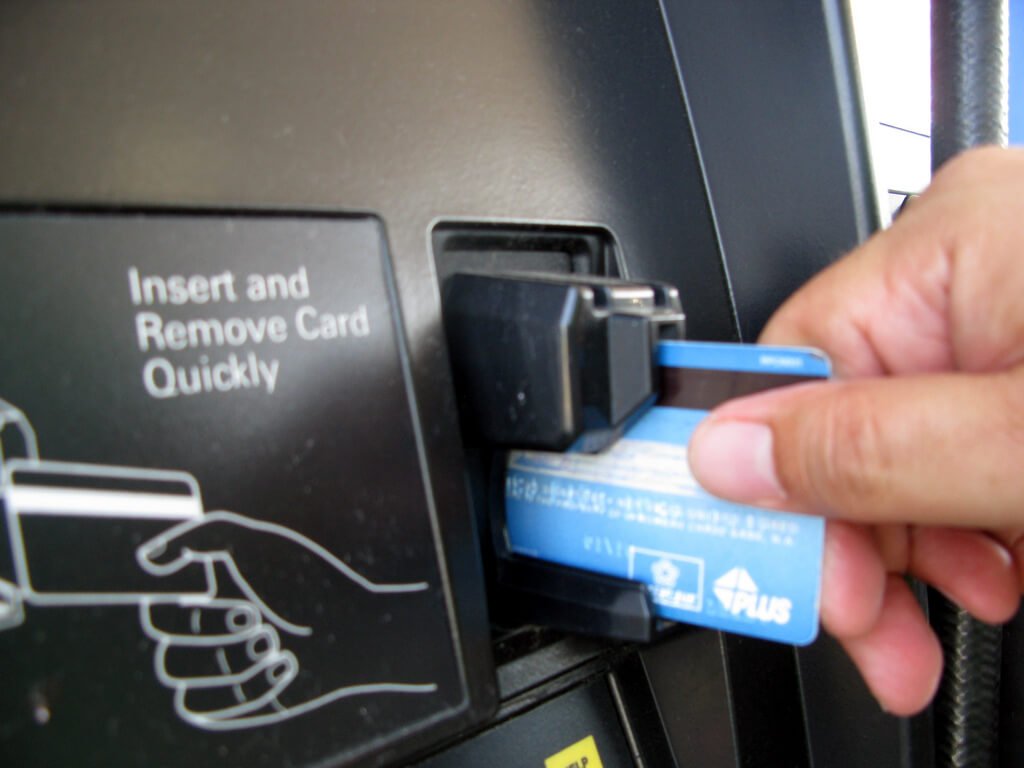 There’s been a lot made of the protection for consumers that’s provided by that little embedded chip on debit and credit cards. But were you aware that it also protects your business?

Although it’s still not a legal requirement, many small businesses have already made the switch to terminals that accept EMV® chip card technology. If you haven’t yet, here’s the what and why of it:

EMV® is the global technical standard for smart debit and credit cards and the ATMs and payment terminals that process them. It’s the best current means of enhancing security on both sides of the onsite financial transaction, and while it has been available for over twenty years and is used in much of the world, it was only introduced in the United States in the past several years. Since late 2015 it has been mandated that U.S. credit card companies and retailers use the technology or be liable for any fraud that might otherwise occur without it.

The first familiar plastic credit cards that could be used at more than one establishment and paid off in installments were introduced in 1958 by Bank of America. To use them, retailers ran them through a small, manual embossing device that made an imprint of the card on a set of triplicate carbon copies, with one going to the customer, one to the merchant, and one to the financial institution. As you might imagine, there were endless opportunities for fraud with this system.

Magnetic striping for identity verification began in the ’70s and brought the first measure of security to the process, but many cards were still being run through imprint devices and leaving a paper trail in their wake. Swiping the cards through electronic terminals finally became the norm, but it didn’t eliminate the problem of counterfeiting and, in fact, added the more insidious problem of hacking.

Thus the advent of EMV® chip technology creates a unique code for each transaction and can’t be used again. Because account data is carried in the card’s embedded electronic chip, it’s less likely that the customer’s account information can be stolen from the card itself or from the terminal that is reading it. Moreover, a chip card can’t be fraudulently scanned or cloned. 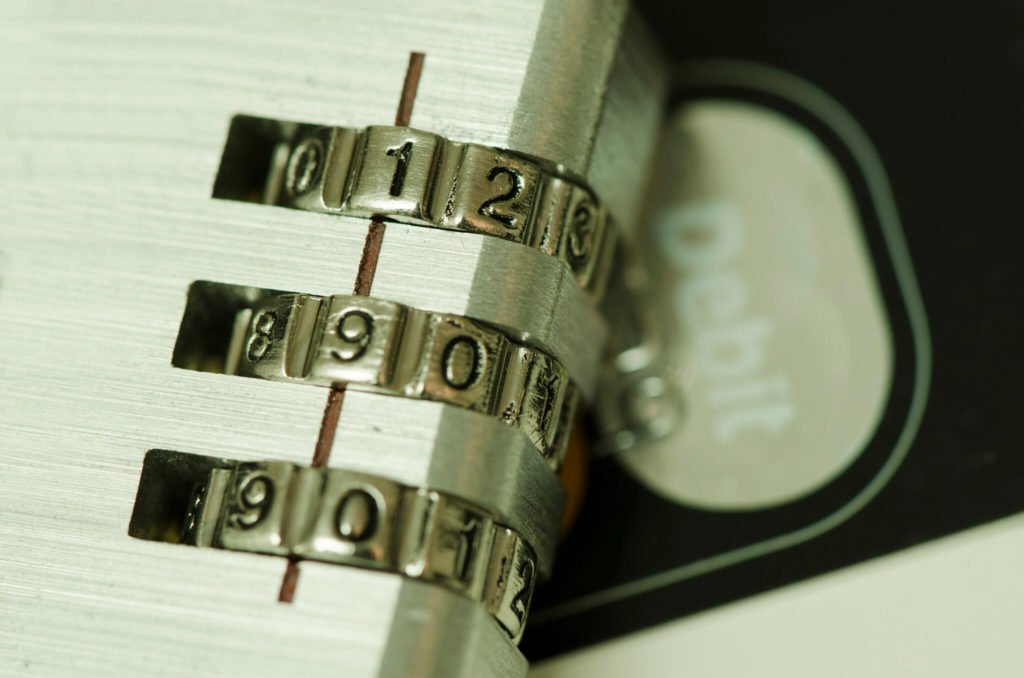 EMV® technology works by creating a unique code that cannot be used again for every financial transaction. (Photo by Blue Coat Photos via Flickr. CC BY-SA 2.0)

How it protects your business

Prior to the chip, the card issuer held the liability for counterfeit fraud. If you unwittingly accepted a fraudulent card, the legal assumption was that if the issuer accepted the transaction via the electronic terminal, that issuer had to absorb the cost and you as the business owner weren’t penalized for any loss.

Today, however, if a customer has a chip card but you don’t have a terminal that can read and transmit it, the cost of any fraudulent transaction is all yours to bear. Your operation might not be on the scale of Target, which lost over $200 million because of a data breach that affected 40 million customers, but your own loss could have considerable consequences.

SEE ALSO  VR films will redefine storytelling, but is it cinema?

What are you waiting for?

With all the obvious benefits, why haven’t you made the move? It’s true that the one-time hardware, software, and related costs of initiating a point-of-sale EMV® system can be substantial, but the financial risk can far outweigh them. You may not even be aware of how much money you might have lost through the years when the credit card issuer was paying for it.

Think also of the benefit to your customers and the competition you face from other retailers whose EMV® systems accommodate the newest in Apple Pay and Android Pay mobile purchases, pay-at-table and pay-at-aisle options that enable consumers to buy goods and services without their credit cards even leaving their hands, as well as the RFID (radio-frequency identification) technology that lets them just tap and go.

POS terminals that read magnetic stripes will be around for a while still, until the changeover is complete, but the day is going to come when they, like the card embossing machines, will be obsolete. The future will see new security technologies most of us can’t even imagine.

(Featured image by Frankie Leon via Flickr. CC BY 2.0)