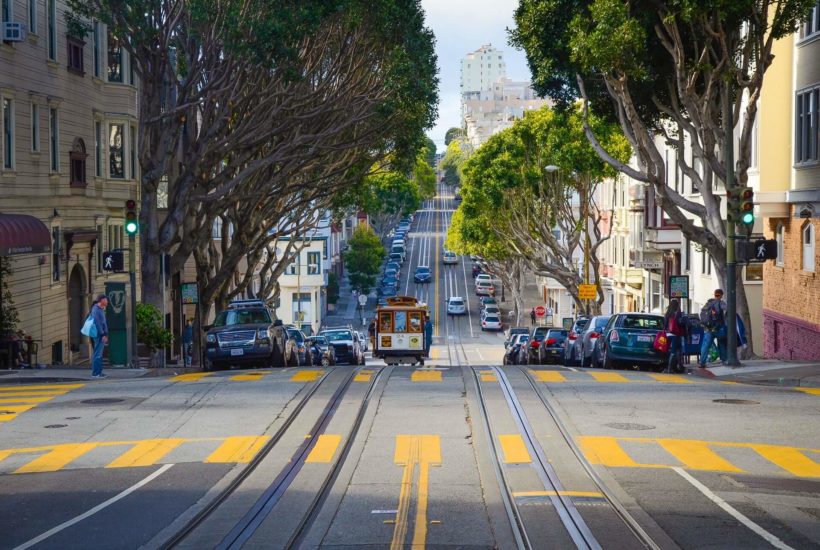 The revitalization trend is strong – so strong, in fact, that it’s hard to find a state without a number of cities either in the planning or launching stages of rebuilding their urban cores. These types of initiatives have common components, and they all have a need for private sector contractors, investors and/or partners.

City leaders often start the process by seeking out non-revenue producing property that can become a part of a revitalization effort. According to the International Downtown Association, a majority of vibrant downtowns contain about 3 percent of citywide land and produce 14 percent of retail, food and beverage businesses and 35 percent of all hotel rooms. Those percentages can generate as much as $53 million in sales tax per square mile. Since that amount is nearly 10 times the citywide average, it’s understandable why there are so many revitalization projects being planned.

Increased investment in downtown projects is not limited to cities. In New York, the Regional Economic Development Council is making more than $525 million in state resources available for community revitalization and business growth. One of the council’s top priorities for 2019 includes downtown revitalization.

SEE ALSO  Is December the best time to buy a home?

One lesson to be drawn from the recent failed partnership between Amazon and New York City is that cities must be proactive in communicating with citizens and taxpayers about partnerships that involve tax incentives. Every list of ‘best practices’ includes a community outreach plan to educate citizens about the anticipated benefits of such projects. Cities as diverse as Midland, Texas, Louisville, Kentucky, and Chicago have found that every dollar Invested in urban development can be expected to return six dollars to the city’s tax base. 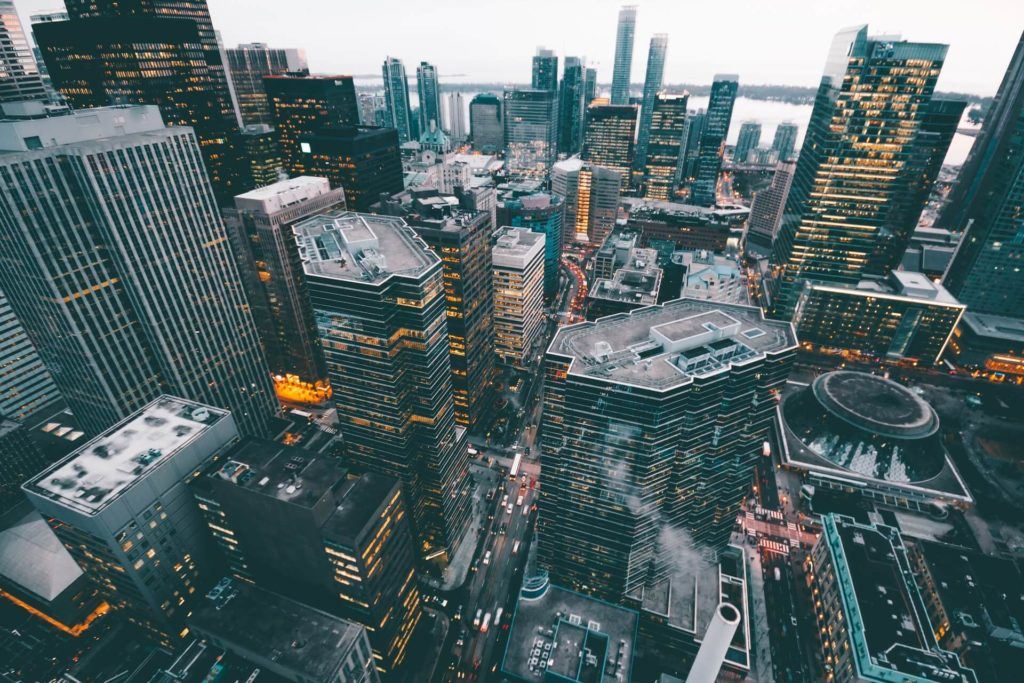 Here are just a few of the many upcoming opportunities related to urban revitalization throughout the country:

The city of Wichita, Kansas, plans to issue a request for proposals (RFP) for site selection and concept development for a new performing arts center. The city owns property near Main Street and is looking for a private sector partner. The facility is envisioned as a signature community asset for the downtown area. Currently, the modification/expansion study and design are complete, and the assessment is under review by the city. Development plans for the performing arts center are part of a larger objective to develop the downtown riverfront so other projects will also be announced in the not too distant future.

SEE ALSO  What UK SMEs could look forward to after Brexit

The city of Hot Springs, Arkansas, has announced plans to redevelop a downtown site that formerly housed a historic hotel. A five-acre parcel is under consideration for redevelopment after different proposed architectural plans and public planning sessions. The city has already invested more than $2 million to acquire the property, demolish condemned structures and clear it of environmental liabilities. Hot Springs will issue an RFP based on reports from the public planning sessions, and renderings from university partners to be made public soon.

The city of Rockport, Texas, was recently awarded a $5 million grant from the U.S. Department of Commerce to assist in a redevelopment of the Rockport Center for the Arts, which was severely damaged by Hurricane Harvey. The total cost of the project, which will add over 20,000 square feet of new space, is estimated at about $8.5 million. The planned campus will house the center’s sculpture garden, visual arts, and art education programs, and a performing arts and conference center. The facility will be instrumental in developing a new tourism initiative to draw convention visitors to the downtown area. Tourism is Rockport’s most significant industry.

Revitalization is a big trend and a very positive one. Not only do such projects benefit city coffers, but the initiatives also result in thousands of new opportunities for companies of all types.