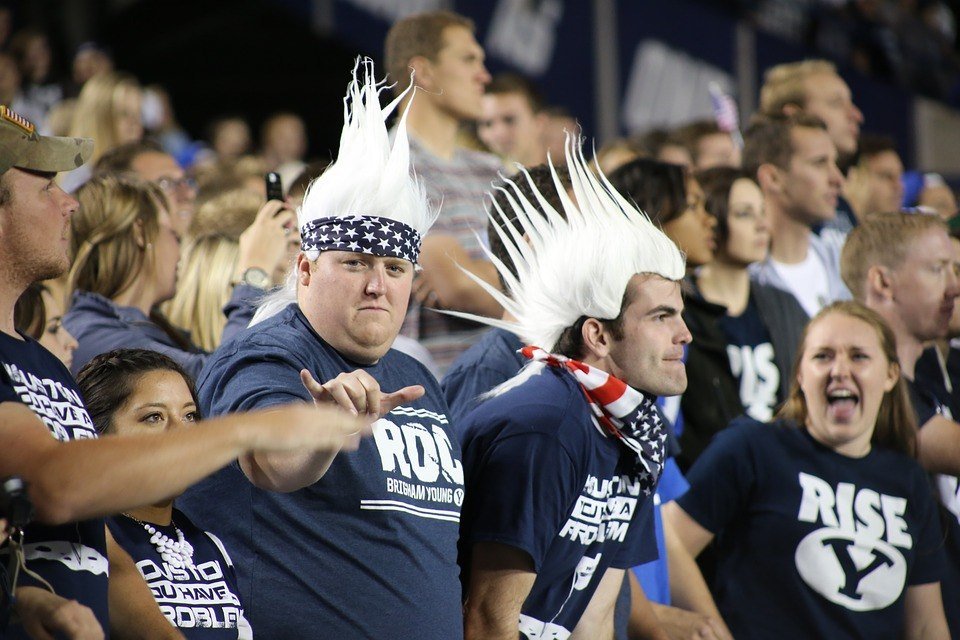 Did you hear about Donald Gorske, who ate nearly 30,000 Big Macs, according to the Guinness Book of World Records? If you look up the word “superfan” in the dictionary, you might find a picture of him.

Superfans are a special kind of consumer. No one is more dedicated to a company or product. But conspicuously missing from the coverage of this fan—and others—is an unavoidable truth: Superfans are often a company’s biggest victims, too. They fall prey to an irresistible mix of blind customer loyalty and a pointless competition to be the “best” customer. And, believe it or not, there’s a little bit of a superfan in all of us.

How much do all those burgers cost?

Assuming each Big Mac costs $3.57, Gorske spent $102,773 on his burgers. If he’d invested that money in McDonald’s stock 10 years ago, he would have earned a cool $287,120. That’s more than half the liquid capital necessary to buy a McDonald’s franchise.

I spoke with several superfans for this story and ran the numbers on them. Charlene Bazarian says she’s eaten a Luna Bar every day for the last 17 years. At $1.79 per bar, that’s $11,106. Alas, Luna is privately held, but if she’d put that money in a Dow index fund 17 years ago, she’d have seen a 132 percent return, a figure that includes dividend reinvestments and inflation.

Bazarian lost more than money. “Luna was a huge part of my 100-pound weight loss story,” she told me. “I keep one in my bag at all times.”

She says Luna acknowledged her superfan status by featuring her on its website as a “shero.”

What makes you a superfan?

Superfans are like rock band groupies. They follow a company everywhere and they buy all of its products. They promote the company, telling the whole world how great it is.

“Superfans aren’t price sensitive,” explains NYU marketing expert Penny Sansevieri. “If your new book or four-pack director’s cut DVD set is selling for $39 or more, they won’t hesitate to plunk down money for it. They’ll buy all your stuff—at almost any price.” 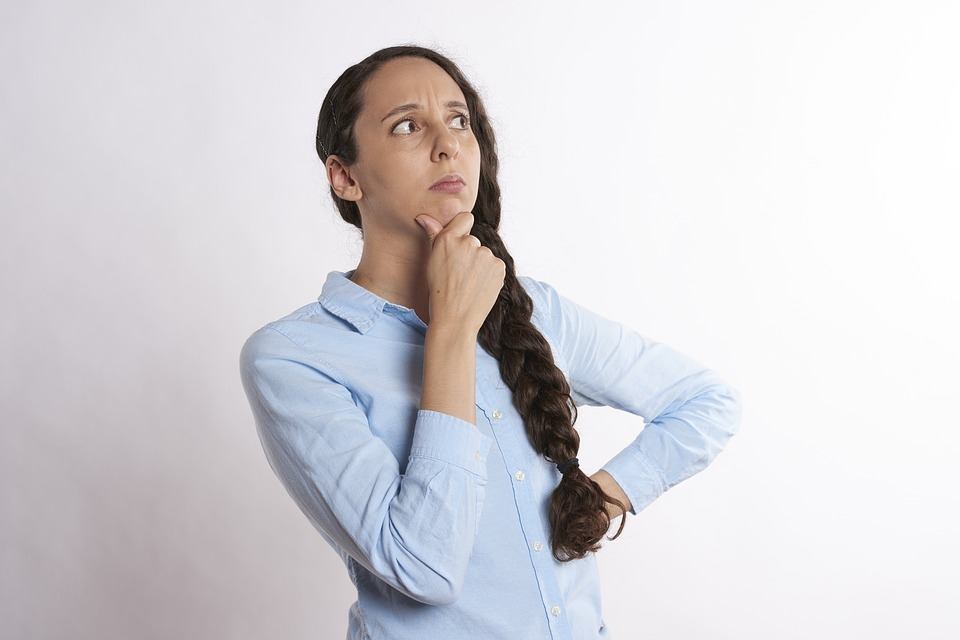 Are you being played because you’re too loyal? Think about it. (Source)

Superfans are everywhere, too. I’ve even run into them while I’m wearing my consumer advocate hat. When I write a story that’s even mildly critical of a company, they come out of the woodwork and attack, often viciously. And I often wonder, “Who are these people?”

Lately, I’ve seen a lot of superfans for airline loyalty programs. The moment I suggest that the frequent flier scheme they’re pouring their money into could be a rip-off, they launch a take-no-prisoners, full-frontal rhetorical assault. They can’t help themselves.

“Claiming a superfan is a victim could be viewed as an attack on his or her identity,” explains Adam Earnheardt, a professor at Youngstown State University who specializes in studying fan behavior.

Suggesting that the thing they love the most doesn’t hold value—for example, saying loyalty points are “worthless”—is highly offensive to superfans. These fiercely brand-loyal consumers may also ignore the economic reality about the true cost of their obsession.

“A superfan will tell you that what they’re receiving is highly valuable,” says Earnheardt. “Someone else may see it as a scam.”

Are you being scammed?

Maybe we’re all superfans of something. Think about it. How often have you blindly bought a cup of Starbucks coffee, ordered a product at Amazon or overpaid for an Apple phone without first thinking about the actual value of that product? How many times did you make a purchase because you wanted the miles?

You don’t go to the same extreme as Gorske or Bazarian, but how often have you just bought a product without first asking: “Is this the right decision for me?” Or am I just buying another Honda because I’ve always owned Hondas? OK, now I’m talking about me, a loyal Honda owner since the early 90s. Perhaps a little too loyal.

It shouldn’t take a bizarre case of a man consuming 30,000 burgers to remind us that you can have too much of a good thing (if you’re into Big Macs). But I’m grateful for his story. It underscores the fact that companies spend millions trying to turn us into their superfans. We should think twice before letting them.