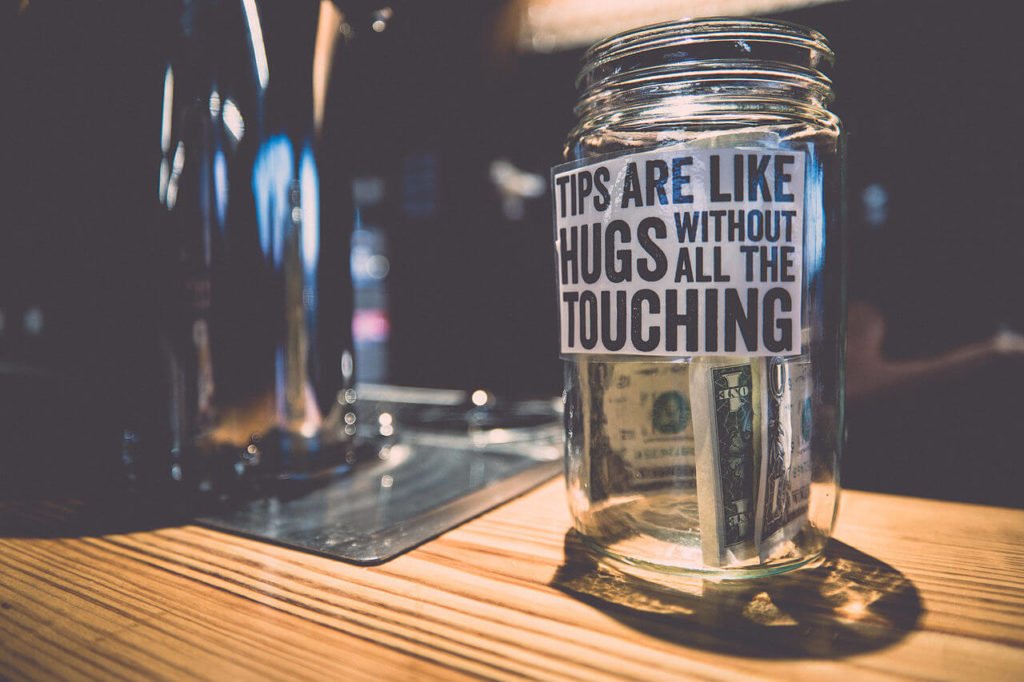 David Mitroff’s favorite restaurants in New York and San Francisco now quietly add an 18 percent tip to his final bill—before he even has a chance to consider a gratuity.

Automatic tips have also appeared on his hotel bills and when he checks his luggage with the airport skycap. It’s almost as if everyone assumes he wants to tack a few extra dollars onto the final tab, even when he doesn’t.

“When it comes to tipping,” he says, “there’s been a shift.”

For Mitroff, it’s more than an annoyance. He’s a business consultant with Piedmont Avenue Consulting, an Oakland, Calif., firm that specializes in hospitality industry technology, so he’s had a front-row seat to the business decisions behind auto-tipping. He predicts a few rocky years before this issue is settled. The problem is disclosure: A business advertises its products at one price, but the bill unexpectedly arrives with extras attached to it.

“It’s their job to clearly explain pricing, so when the check arrives it’s not a surprise,” he says.

But as auto-tips multiply, that’s not what’s happening. Cruise lines, for one, have almost fully embraced automatic tipping. Many restaurants have, too, particularly for large parties. The practice is spreading to other businesses that cater to travelers, most notably hotels. The charges are showing up on bills at the last minute as “gotchas,” and customers often feel shamed into paying them.

“We’ve been placed into a situation that brings up both embarrassment and guilt if we do not honor this mandatory system, even though we don’t agree with it and we may not feel the service was even worth tipping,” says Nat Smith, a professional housesitter who is traveling around the world with his wife.

Anyone can get tripped up by auto-tipping. Last summer, South Florida Sun Sentinel restaurant critic Michael Mayo dined at the Fresh American Bistro at the Sole on the Ocean resort in Sunny Isles Beach, Fla. He ended up leaving a $60 tip on top of an automatic 18 percent gratuity that had been built into the check, but which was hard to read. “And nobody said a word,” he noted in his story. A manager told Mayo the 18 percent fee was a “resort policy.” 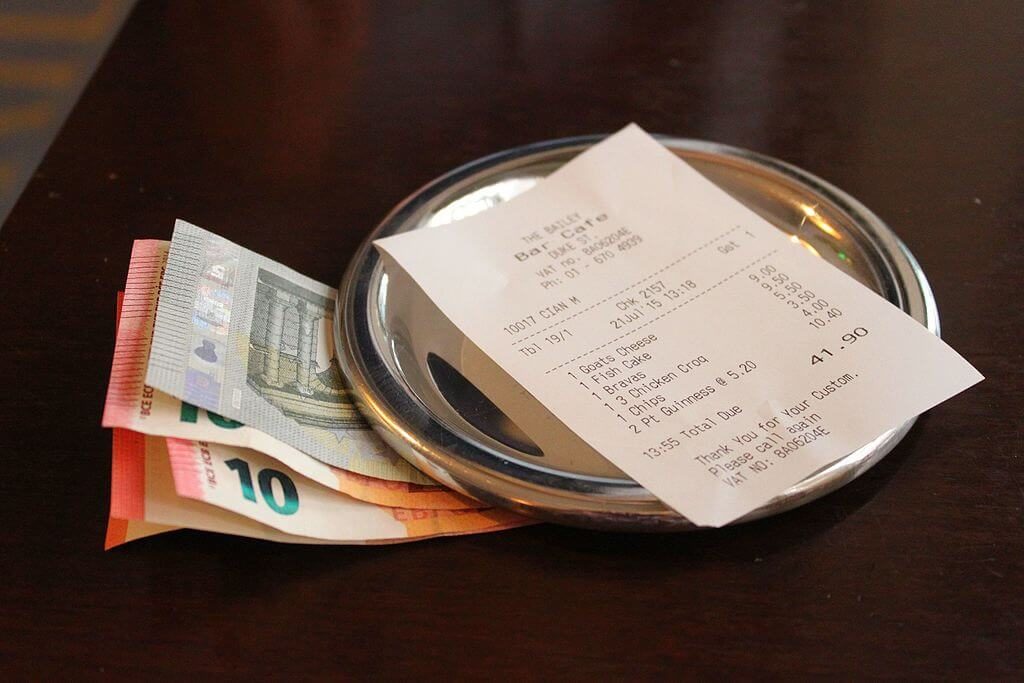 Some restaurants have discreetly included automatic tipping in their bills. (Photo by Benreis via Wikimedia Commons. CC BY 3.0)

SEE ALSO  Some commodities markets locked in a sideways trend

That’s not how it’s supposed to be. A few short years ago, automatic tipping was limited to restaurants with large parties, experts say. Even then, a guest would be notified of the gratuity and could adjust the tip based on the level of service. Lately, these automatic tips have made appearances in places people don’t expect them, particularly on room service bills. Removing them is often difficult, embarrassing or both.

Although the practice may benefit some travel industry workers, it’s not entirely fair to travelers, who want to know the price of an item before they buy it. A tip, these travelers point out, should be something given for extraordinary service—not an entitlement and never, ever, added automatically.

Most offensive to guests is that these gratuities are added to their bills with a claim that it’s for their “convenience.” But that’s not what it feels like. Even the most benign kind of auto-tip—a helpful notation on a point-of-sale screen that asks, “How much would you like to tip?” can be deceptive. Push the 20 percent button and, more often than not, it will bill you for a percentage that is based on the amount of the meal—plus tax.

Greg Geronemus, the co-chief executive of Smartours, a New York tour operator, says his company doesn’t include a tip in any of its invoices and never makes them mandatory. “This decision is very clear-cut in our minds,” he says. “Tipping needs to be at the client’s discretion and based on performance. Otherwise, you remove a key motivator for various people contributing to their experience during the tour. ”

The last time Judy Reaves, a retired fire-prevention specialist, checked in for a flight curbside at her hometown airport in Phoenix, a skycap asked for her credit card. While it is customary to tip skycaps, she was surprised when the employee charged her an automatic gratuity in addition to charging her for the service. 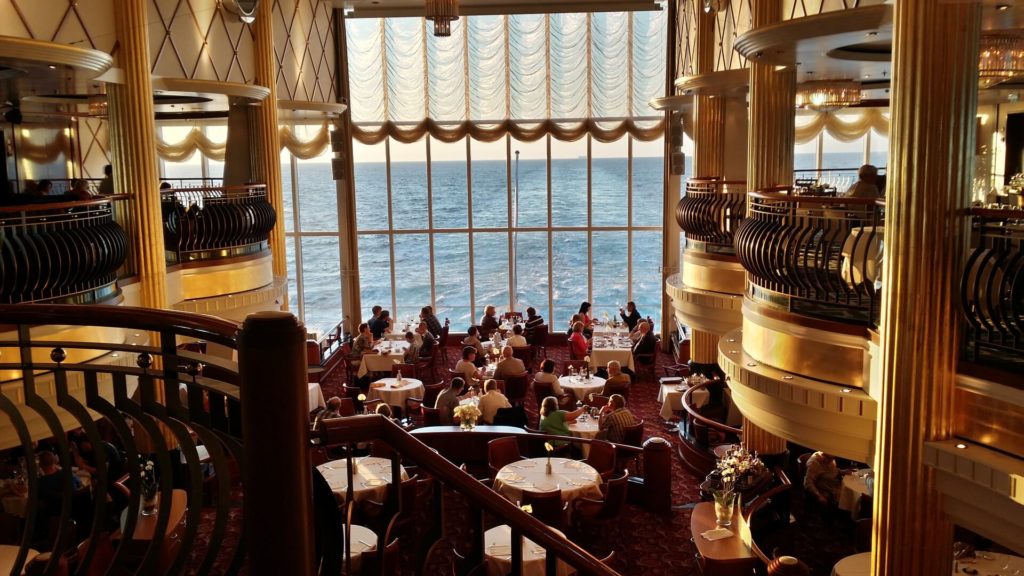 As it turns out, her surprise was warranted. According to the Phoenix airport website, there’s no cost — aside from the baseline fee — for skycap service.

“Gratuities are accepted for great service,” it notes.

Mitroff, the business consultant, says that even without these tips or service charges, “we are becoming an auto-tip society.” And it’s time to think about what that means and whether that’s what we want.

“When is the last time you left a restaurant without tipping?” he says. “Even if you had a bad experience, most people usually still tip 10 percent to say we are unhappy, not zero.”

He prefers the model adopted by most European countries, where the price you’re quoted includes all applicable fees and charges. “Why not include the tip in the pricing and make everything more streamlined?” he asks.

Your inattention feeds the reckless expansion of automatic tipping. Every time you absent-mindedly sign a check or push the “tip 15 percent” button on a Square terminal or sign a room-service bill without reviewing it, you’re silently endorsing the often deceptive practice of auto-tipping. At the very least, it’s a hidden price increase that almost always sticks. At the most, it’s a violation of one of the core principles of American business: Never lie to your customers.

(Featured image by Nan Palmero via Wikimedia Commons. CC BY 2.0)