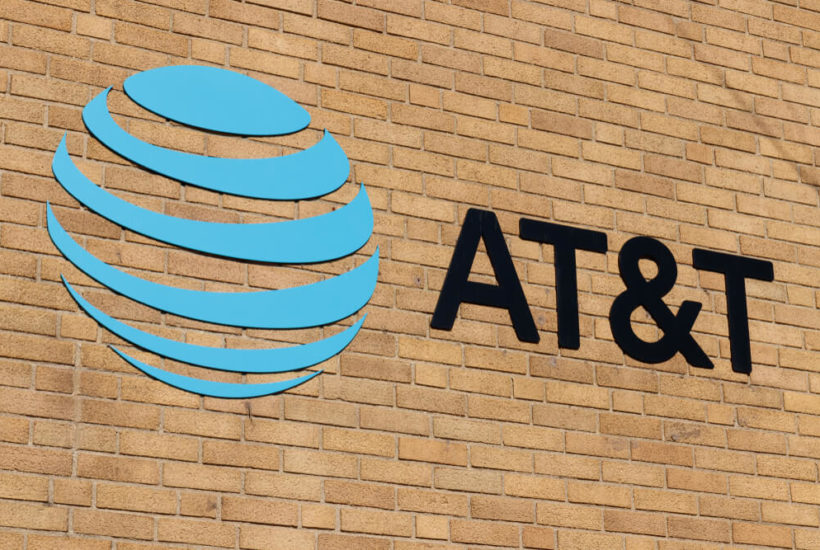 If you’re like most cell phone users, you probably aren’t paying attention to the slow rollout of 5G this year, including AT&T’s recent announcement that it would bring super fast mobile connection speeds to 19 cities by early next year. But don’t worry, because your fellow wireless customers are ignoring the news, too. A new survey explains why: We couldn’t care less about the 5G launch because we’re deeply skeptical of the latest technology and maybe even a little angry with our wireless carriers.

New research commissioned by Repeater Store, a company that sells cellular boosters, concludes 5G demand is tepid, at best. Among the startling findings of its research: Most consumers don’t know 5G is about to launch, aren’t keen on the new standard, and aren’t excited about it. The results align with other customer service surveys, which show wireless customers are often unhappy with their carriers. Taken together, they suggest cellular companies may have lost sight of their customers as they scramble to upgrade their unreliable technology.

“It’s still early days for the ecosystem around 5G,” says Sina Khanifar, Repeater Store’s CEO. “I think consumers will only really get excited about the technology once they can see some of its benefits in action.”

In other words, 5G demand will pick up only after it proves itself.

Why customers couldn’t care less about the 5G launch

If you’re just tuning in, here’s what you need to know about this new technology. It’s called 5G because it’s the fifth generation of cellular services. It encompasses hundreds of different individual features, but the big picture update is this: 5G promises both significantly faster data connectivity and less lag time for phones and all kinds of connected devices.

Practically speaking, 5G could connect your phone at speeds that are between 25 percent and 50 percent better than LTE, with less latency and better connectivity.

That means it’s useful not just as a significant upgrade for your phone, but it enables a whole host of new “Internet of Things” devices. It can allow communication between self-driving cars and replace your ISP as your home broadband provider.

And none of it matters because the current demand for 5G is weak.

“I’m a late adapter,” David Pearlman says, a retired travel agent from Fort Lauderdale, Fla. “I use Republic Wireless, and while I have a smartphone, I don’t even have a data plan. If I want data, I need to find someplace with WiFi. But For $15 per month, it’s well worth it.”

For people like Pearlman, the upcoming 5G launch is too much—and too expensive.

“It would be nice if the providers could provide rural areas with consistent 4G service first,” says Marj Riniker, an administrative assistant from Madison, Wis.

5G launch preview: What the survey said about your 5G apathy

5-what? A full 59 percent of those polled didn’t know that 5G is around the corner. T-Mobile subscribers seemed to have the most knowledge of their carrier’s 5G plans, according to the poll. “Consumers aren’t aware of 5G because carriers have yet to start widely advertising 5G service,” explains Khanifar. “Their networks simply aren’t ready yet. But as the 5G rollout accelerates, expect a broad push by all four major carriers touting the biggest or fastest 5G LTE network.”

No 5G demand. Respondents were mostly indifferent to the pending roll-out of 5G. Just over 38 percent of respondents said that they weren’t excited about the new technology. “For most people, 4G LTE probably just feels fast enough. It’s hard to imagine today why a significantly faster network might be useful – and in many ways, the use cases for 5G simply aren’t there yet,” says Khanifar.

Hey, how about reliable 4G first? On the eve of the 5G launch, 20 percent of consumers reported coverage issues with regular 4G LTE signal at home or work. In other words, the 4G service was unreliable, as Riniker noted. “While 5G is a huge technology leap, it’s very difficult to deploy in suburban and rural areas,” says Khanifar. “The higher millimeter wave 5G signals mean that a tower needs to be installed every few blocks. A majority of the country is unlikely to see 5G anytime soon.”

It would be no exaggeration to say Americans hate their cellular service. The latest American Customer Satisfaction Index reveals the reason. The industry received a cumulative score of just 74 out of 100. TracFone had the top score, with a respectable 78, while Sprint trailed the group with a barely-passing grade of 70.

The industry’s overall scores have risen steadily from an abysmal 63 in 2005, but they are still pretty awful. And they suggest that the cellular industry is far more focused on profits than on providing its customers with reliable and affordable service.

“What is a 4G LTE anyway?” wonders Michael Miller, a consultant from Orlando. “Who knows? It’s all marketing BS that doesn’t say anything about performance. Our phones can do everything except feed the dog. Nothing new is needed.”

So, as 5G launches, here’s the big picture: Consumers are underserved by their cellular companies and their existing 4G networks. There’s little 5G demand at the moment and no one is excited about having to buy a new phone to take advantage of the faster technology.

The prospect of something new doesn’t excite them because it feels like more of the same nonsense. High prices, unreliable connections, indifferent service. Meanwhile, the proposed merger between Sprint and T-Mobile threatens to reduce the number of choices even more, meaning that practically speaking, some customers might be stuck with only one or two options.

5G holds a lot of promise for wireless users. But without a focus on customers, we might as well all go back to using landlines.