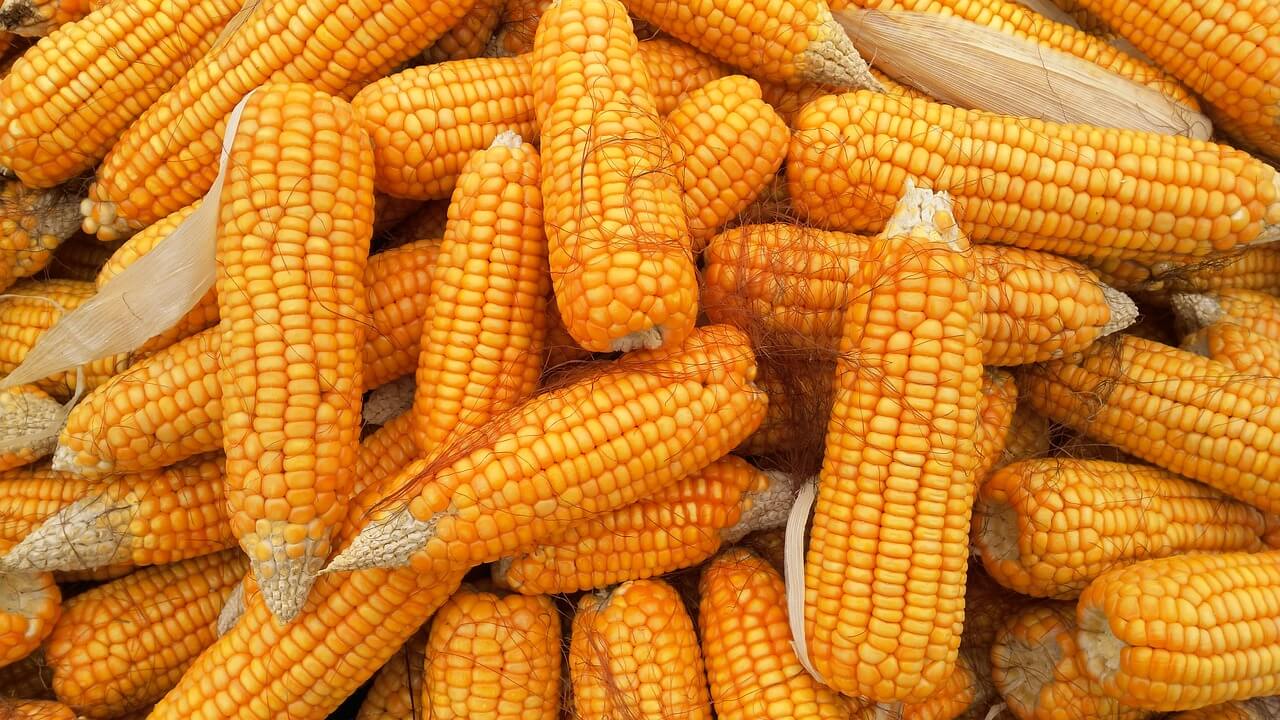 The clouds of war appear to be accumulating on the horizon as the corn market races into the front lines. For the first time since late July, corn is trading above its key 50-day moving average—the same barrier that quickly halted rally attempts in October, November, and December. Each of those failed rally attempts was followed shortly after by a fresh contract low. Now that the market has successfully traded and stayed above the said average, there is a reason for the bears to take notice.

Walking away from the January 12 series of reports, which confirmed that we are sitting on record quarterly grain stocks as well as record on-farm storage, we are joined with record quarterly grain stocks for what is typically a supportive market: Soybeans. However, the market has changed focus from “what was” to “what will be.” With production in the past, there isn’t much more for bearish news that the market will need to chew on except for South America, which has a few weather-related production concerns.

Managed money, on Friday, was estimated to be net short 226,876 corn contracts versus the record 230,556. This is something that could or should be a concern for them, with corn making a more positive chart formation. Given that the crop has traded in a tight 25’6 cent range since September, markets in stagnation are hard for even the professionals to trade. With thin profit margins in their positions, managed money could quickly feel the need to protect that profit resulting in a short covering rally.

A short covering rally sounds great and will likely give many producers the opportunity to make sales, but that is a double-edged sword for those not willing or prepared to pull the trigger. Managed money may be short 1.134 billion bushels, but US farmers are long 7.7 billion bushels in on-farm storage. As financial deadlines near and planting season quickly approaching, cash will be needed in the heartland. That leaves the odds in favor of managed money’s short covering rally being very short-lived if even noticed at all. 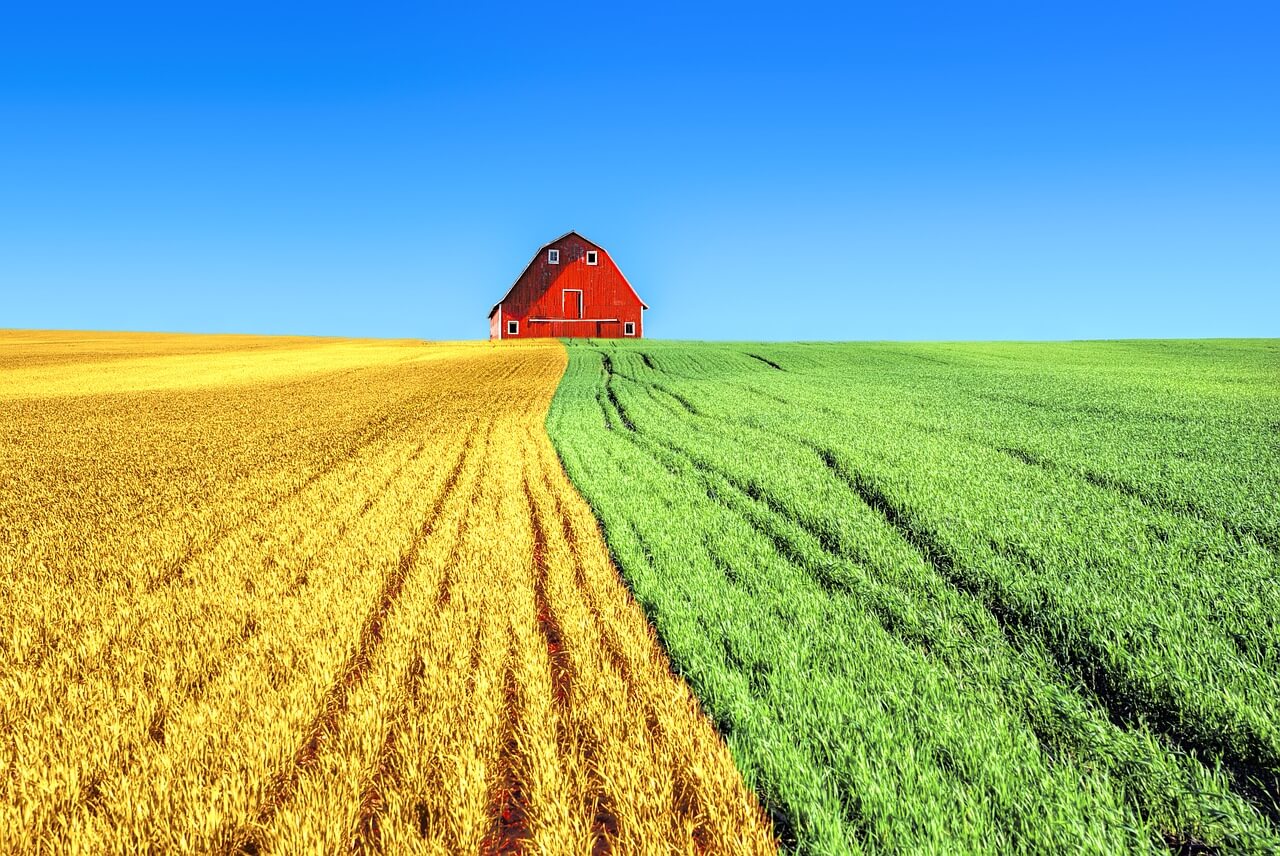 As farmers enter the planting season, more money will be shelled out in order to cover for agricultural expenses. (Source)

Money flow alone doesn’t create a reason for markets to go higher; after all, it still is a supply-and-demand-driven environment, and demand continues to struggle compared to recent years. The USDA has drastically slashed expected US corn exports at 1.925 billion bushels versus last year’s outstanding 2.293 billion bushels. Even with higher feed and ethanol demand, US total corn demand is still short of last year by 179 million bushels.

It has little hope for a recovery in export demand without a South American misstep and leaves the consumption burden on feed and ethanol. While ethanol is running ahead of pace for its weekly required consumption, ethanol inventories are not far from their multi-year high of near 24 million barrels. Ethanol demand, supported by higher crude oil prices, has not been enough to pull ethanol futures far from their multi-year low set in December 2017.

As the storm clouds continue to build, there is a reason to be getting excited about corn. However, that excitement needs to be kept in check with the realization that this may provide one of few opportunities to make better sales in 2018 than in 2017.