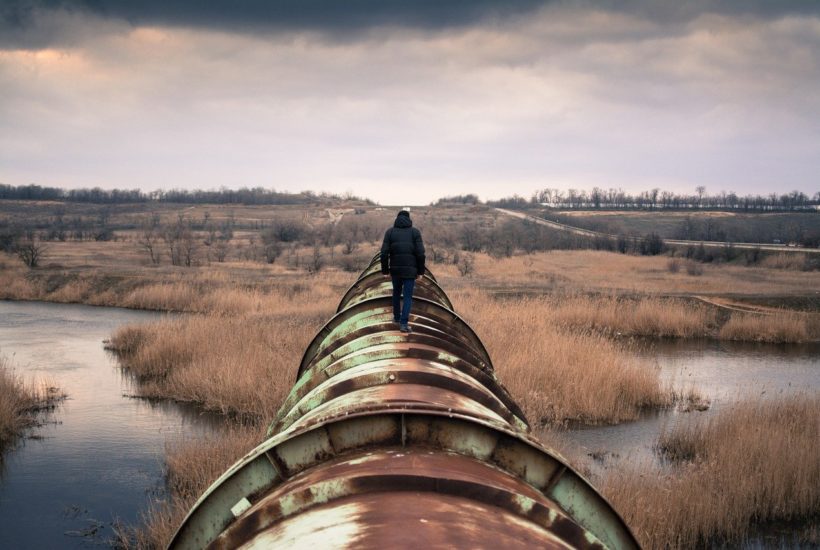 Natural gas globally is on the verge of a crisis in relation to the cost of energy during the coming winter; which could increase exponentially due to various events around the world that are simultaneously enlarging the “snowball” that drops sharply to hit economies. This is how Leopoldo A. Salinas, Director of Business Development for Acclaim Energy Mexico, portrays it in the firm’s monthly market report “Gas prices: the perfect storm”.

The above premise is confirmed by recent events around the world in recent weeks, where the price of natural gas has risen sharply to record highs, due to increased demand and lower production.

Therefore, the increase in the cost of this resource may be reflected in the electricity rates of end-users; a situation that puts the Mexican government in check, since it will have to continue subsidizing the energy delivered to the population, without increasing prices despite external events.

Read more about the huge increase in the price of gas and find the most important business headlines from around the world with the Born2Invest mobile app.

Historic highs of the gas prices in Europe

Nations such as Germany, Italy, France, Spain, and the United Kingdom have experienced a sharp increase in energy bills, and this includes the industrial, commercial, and even residential sectors.

This increase, according to Acclaim Energy’s report, was due to a drop in the average spring temperature; consequently, natural gas storage was reduced and is now below 20% of normal.

Also, less wind power was captured in the North Sea, while coal-fired production was discontinued by countries wishing to address climate change. Less production and more demand for the resource as a result of low temperatures, that is the picture of the gas sector in Europe.

The situation is similar in America

Similarly, the price of natural gas in the American continent is increasing more and more as the winter season approaches; in view of the possible situation of a generalized shortage. During the last few weeks, the cost per million e BTU of natural gas surpassed five dollars, even reaching 5,552 dollars last October; the highest level since February 2014. In this sense, Leopoldo A. Salinas points out that it will take some time to see again prices of 4 dollars per million BTU for natural gas.

It should also be mentioned that the drop in natural gas production is partly the consequence of the cuts in oil production, given that a good percentage of the gas processed is obtained from wells, where it is extracted as associated gas. In addition, Hurricane Ida forced the closure of several platforms in the Gulf of Mexico, where 24% of gas production is still halted.

In this regard, a return to business as usual for this region will not come until next year. Not to mention Biden’s policy in the United States that, with the return to the Paris Agreement, seeks to minimize CO2 emissions in the short term; and therefore, oil companies must now reformulate their business models to adapt to the trend, which also means less gas production.

These and other factors have a drastic impact on natural gas futures prices. If we go back to the Henry Hub, the price per molecule of the resource in Mexico rose from $2.9 in January to the current $4.8; that reflects an increase of almost 70% so far in 2021.

Therefore, given the increase in the price of gas in the world, the Ministry of Finance and Public Credit (SHCP) will have to allocate more resources to a subsidy in Mexico that is increasingly difficult to sustain; taking into consideration that the electricity sector is the largest customer of natural gas, with more than 50% of the production that is marketed in the country.

First published in energiahoy, a third-party contributor translated and adapted the article from the original. In case of discrepancy, the original will prevail.