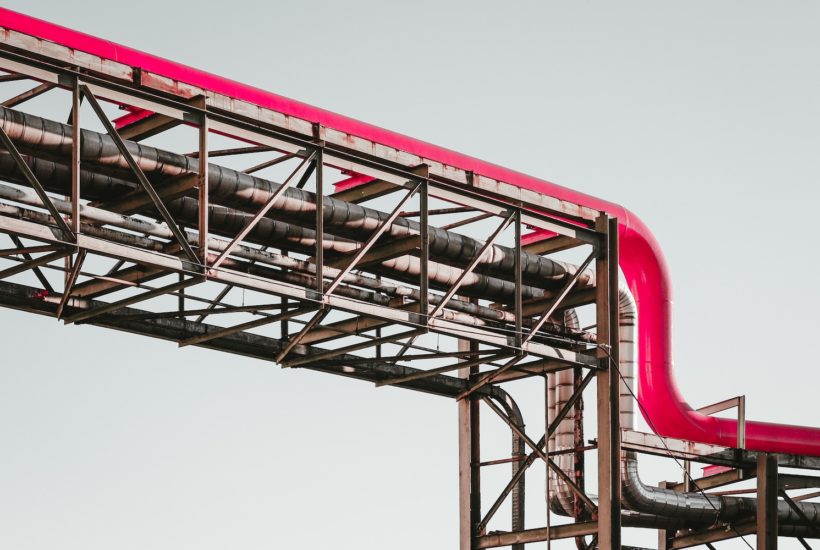 The reduction has come at a time when gas prices are falling and the company is taking a strategic turn to focus more on the renewables business in the coming years. The company has decided to implement the changes in the face of the energy transition scenario and has not extended any contracts, thus also consuming the value corresponding to 2019.

The auditor also states in its report that there is around $1,77 million (€1,62 million) pending collection. This is as a result of the usual meter reading period that coincides with the closing of the annual accounts. This means that the company has applied a formula based on data gathered about customer’s payment and usage profiles.

Stay informed with the breaking business news from around the world and across the spectrum of the Born2Invest mobile app and its business news section.

The system for consolidating its holdings in nuclear power plants

The company also explains in its annual report that it has also changed the system for amortizing its holdings in nuclear power plants. Until last year, it amortized the plants over 40 years, but as from this year, thanks to the agreement reached between the companies, it has extended the amortization period to 44-47 years. This means 13 million less amortization this year.

The company has updated the impairment test for conventional generation assets but did not opt for an in-depth adjustment. On the contrary, it has reduced the valuation of its stake in Electricaribe to $30,1 million (€28 million) from $277 million (€253 million) a year ago.

In its annual audit, the energy company states that “in view of the difficulty in making a fair valuation due to the specific situation of this asset, it is valued on the basis of the latest available information from audited financial statements, which reflects an equity value attributed by 85.4% of the interest of $30,1 million (€28 million), recording a decrease in the fair value of this interest of $246 million (€225 million),” almost 90% with respect to 2018.

SEE ALSO  Tesla's investment in Bitcoin won't trigger a wave of corporate demand for BTC, according to JPMorgan

Additionally, the group expects to close the sale of Iberafrica Power Limited in the first quarter of this year. The deal includes its electricity generation business in Kenya, and its 47.9% stake in Ghesa to the Chinese energy company CPE, as announced by the Economist. The company also divested itself of a gas cargo facility in Puerto Rico for $23 million, which brought in $12 million of capital gains.

The annual report also provides news on the company’s shareholdings. Funds have strengthened their presence in the company. In fact, they are taking over half of the stake that the La Caixa Foundation no longer holds. While the Catalan entity has reduced its participation from 25.6% to 24.4%, the GIP and CVC funds have increased by 0.3% each, so that the former already maintains 20.3% and the latter 20.4%. Sonatrach, the Algerian state-owned company, also increased its stake from 3.9% to 4.1%.

Last December, the company’s resources director and former president of Sedigas, Antonio Peris, also retired and has not yet been replaced.

The current president, Francisco Reynés has received a salary between fixed and variable of 3.37 million and about 1.1 million for chairing the board of directors of the company.