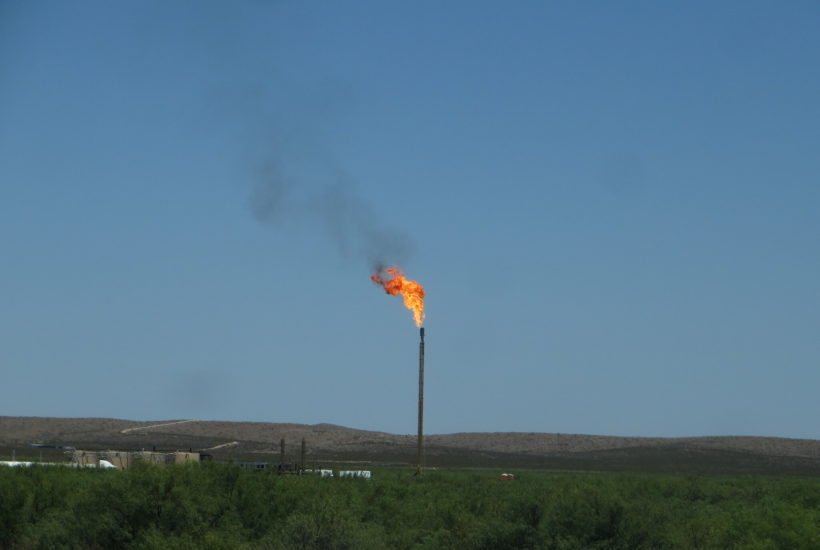 Seized, December 31st, 2019, by the Head of Government for a request for advice on Articles 7 to 15 of the draft law No. 94.17 on the downstream sector of natural gas, the Competition Council has issued an unfavorable opinion on the said bill amending law No. 48.15 on the regulation of the electricity sector. Ahmed Rahhou’s team has had time to scrutinize the text to come out with a general recommendation and several additional recommendations. Indeed, “the Competition Council recommends the resumption of the drafting of the bill in order to harmonize it with the rules relating to the free play of competition, as enacted by the law No. 104.12 on the freedom of prices and competition.” To justify its recommendation, he stressed that “since the natural gas sector is not yet established, it is imperative to enjoy the benefits of competition in this market and avoid, from the initial establishment of this sector, to freeze positions, establish monopolies and grant exclusivities that will have a negative impact on the development of the sector in Morocco.”

Read more about the natural gas sector in Morocco and find the latest economic news in the world with the Born2Invets mobile app.

Improving the visibility and predictability of the bill

According to Rahhou’s team, it is, first, to improve the visibility and predictability of the bill, noting that some provisions should be clarified and specified in order to have a stable, fair, and attractive legal framework and to strengthen its predictability to send reassuring signals to domestic and foreign investors in the natural gas sector. Secondly, it is to ensure the free play of competition in the transport and storage segment, adds the council, considering that it would not be appropriate to mortgage the development of the natural gas market by the only technology of transport via pipelines.

The council recommends, therefore, not to grant a monopoly on all services and means of transport because it will affect competition in an embryonic market and prevent the rapid development of the natural gas sector in Morocco. It is furthermore questioning and encouraging operators to carry out the distribution works. The council recommends, also, to replace the system of authorization by a system of declaration, proposing, thus, to revise the drafting of the text, in order to remove the regime of prior authorization issued by the Governmental Authority in charge of Energy and replace it by a regime of prior declaration to the National Agency for Electricity Regulation (ANRE).

In addition, the council recommends to allow the local producer to be exempted from the import authorization, adding that it is of the opinion that the local producer can be exempted from the supply authorization to import natural gas given their commitments under the partnership established with the State. It is also a matter of ensuring compliance with the principle of separation of activities, the council noted in its opinion, noting that under the principle of competitive neutrality, the Competition Council recommends taking all necessary measures that would ensure the independence of the Transmission System Operator (s) (TSO) and heavy infrastructure (storage) vis-à-vis the supply and production structures.

Harmonize the draft law with the hydrocarbon code

The harmonization of Law No. 21.90 on the Hydrocarbons Code with the draft law on natural gas is also part of the recommendations of the Council, which believes that this harmonization is essential to increase the visibility of operators in the sector and to ensure fair conditions of competition. The Competition Council also recommends the establishment of strong ex-ante regulation and avoiding overlapping jurisdictions between the ANRE and the Competition Council. Concerning the ANRE, the Council considers that it is necessary to review in-depth the drafting of the bill concerning its competences. The latter should explicitly provide that ANRE should be legally distinct and functionally independent from any other public or private entity and should be able to take decisions autonomously, independently of any political or administrative body. The council also proposes to enshrine the protection of consumer rights and establish procedures and mechanisms to monitor restrictive contractual practices. It is also a matter of reconciling the imperatives of long-term contracts for concessions concluded under Law No. 21.90 on the Hydrocarbons Code and respect for public order and competition and guaranteeing all users non-discriminatory and transparent access to the transport network.