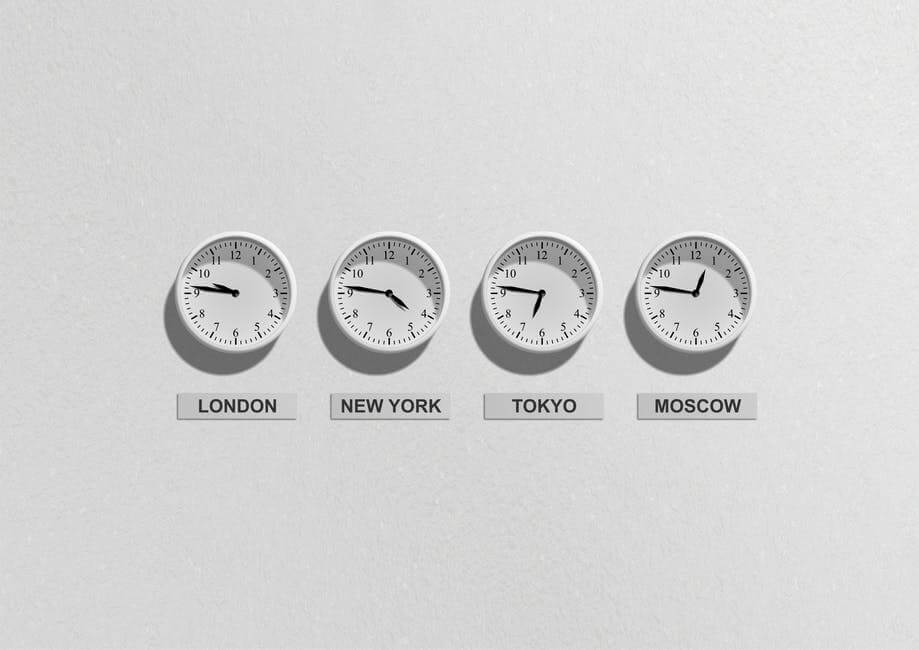 Daylight Saving Time (DST) is set to end on November 5 at 2:00 AM. This means that parts of the world that follow this time scheme should set their clocks back by one hour.

But what is Daylight Saving Time and how did it start?

Credited for starting daylight saving time is Benjamin Franklin. In 1784, he thought of an idea to reset clocks during summer as a way to conserve energy. Franklin’s argument is that if the clocks are moved forward, people could use the extra evening daylight than wasting energy on lighting.

During World War I, Germany made use of the DST as a way to save on fuel in May 1916. The rest of Europe applied using DST, and two years later, the U.S. followed suit. U.S. President Woodrow Wilson wished to keep DST after the end of World War I but it was objected by farmers as it meant they lost one hour of morning light.

DST was then abolished but brought back once more at the start of World War II, on Feb. 9, 1942. President Franklin Roosevelt re-established the use of DST year-round. After the war ended, U.S. states were given the choice to continue using DST. Those that did not choose to observe DST were given a protocol in which DST would begin on the first Sunday of April and end on the last Sunday of October.

What is being followed at present is the Energy Policy Act of 2005 which extended the length of the DST to its current time. 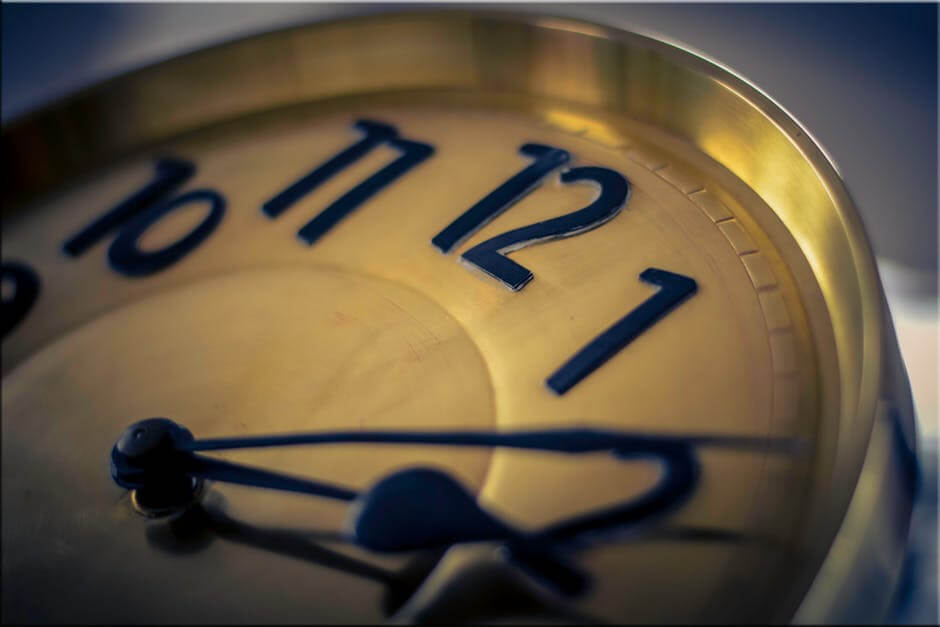 The DST is set to end on November 5. Will it bring more advantages or disadvantages? (Source)

Is it time to rethink the DST?

Americans could be growing tired of the DST. A survey revealed that 33% said that it serves a purpose, which is down 47% compared to five years ago.

Backing up the decrease for those not in favor of the DST are New Yorkers’ complaints that the time adjustments often leave people feeling “very weird” due to circadian rhythms being thrown off. NYPD Chief Thomas Chan said that the “Early onset of darkness in the fall and winter months is highly correlated with an increase in traffic injuries and fatalities.” When the DST ends, Manhattan will experience its sunset as early at 4:38 p.m. on the first week of December.

Meanwhile, in Europe, a parliament committee is urging the Finnish government to push the European Union to abolish the use of DST. The reason for this is that according to the committee, people do not adapt smoothly to the changes. This is because turning the clocks have caused problems such as short-term sleeping disorders, poor productivity at work, and lead to serious health problems.

The whole world doesn’t follow DST. Some U.S. states such as Hawaii, most of Arizona, and U.S. territories like Guam, Puerto Rico, Virgin Islands and American Samoa do not apply DST. While 70 countries make use of the DST, countries near the equator do not have to adjust their time to make room for DST. This includes China and Japan.