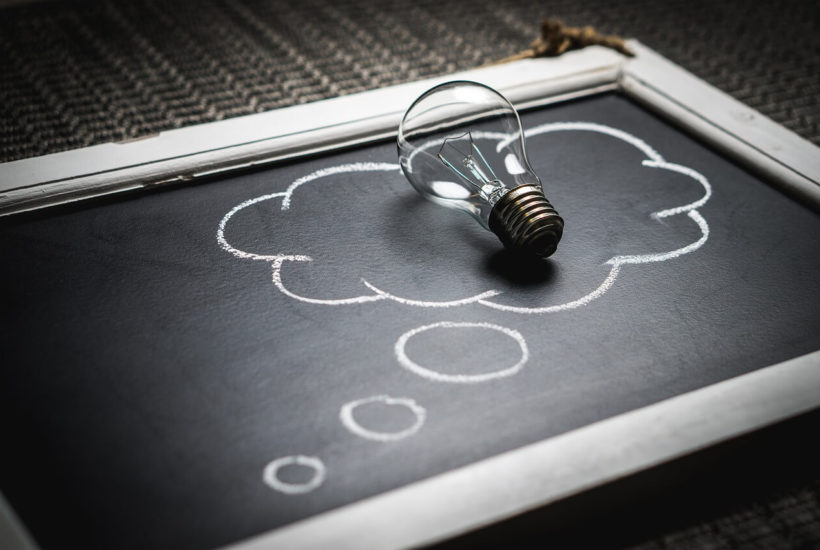 My roommate and I have different approaches to being productive. I’m more of a get up early and try to maximize my energy type of person before I call it a day around 11 p.m. On the other hand, he prefers to pull all-nighters or work into the early hours of the morning until he has everything done, and then sleep in—late.

Two totally different mentalities: the early bird and a classic night owl. The funny thing is both of us get all of our work done, and neither of us falls behind in our goals.

But is one superior to the other? Would I be better served by becoming a night owl or should my roommate try to adopt the schedule of an early bird?

Scientists have spent several years studying our internal clock, trying to understand why we act the way we do and how to spend our hours to get the most out of every day. And they’ve made some interesting discoveries.

For instance, we now have proof behind why we feel drowsy around 2 p.m. In addition, it’s been proven that our muscle strength peaks between 2 and 6 p.m, and our lungs perform better—a whole 17% better—at 5 p.m. So if you’re a jogger, that’s the time for you to hit the pavement.

But what about our best muscle: Our brain? When are we, cognitively speaking, performing our best work? Scientists have discovered the answer, and it might surprise you.

Your brain is at its best roughly two hours after you wake up.

That means if you’re the early bird like me and up at 7 a.m., you’re most cognitively active starting right around 9 a.m.

Dan Ariely, a behavioral scientist, shared this information on a Reddit Ask Me Anything. Doubt his theory? Several studies (like this one or this one) support the idea that mornings are prime time for productivity.

In the AMA, Ariely notes that what’s scary about this research is that most people spend this time doing tasks that aren’t terribly productive, such as checking social media or commuting to work.

So odds are, you aren’t using your brain’s best two hours as you should. Here are three tips to ensure you get the most out of this crazy productive window of time.

Research has shown that it takes roughly 66 days to develop a habit. So if you want to start waking up earlier, it’s going to take around two months before it becomes routine.

So start now. Here are some easy ways to build a habit. 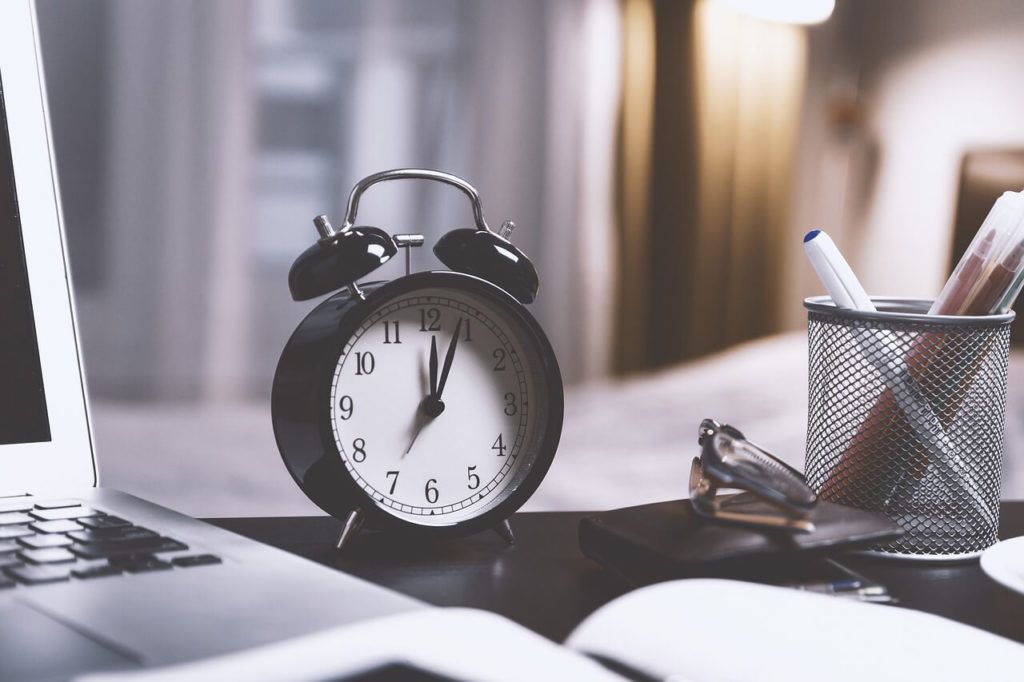 Developing a new habit will take you around two months before it becomes a routine. (Source)

2. Plan your day out the night before.

Before you leave the office, call it a night, or simply just stop working, write down the most important tasks you have to complete during your two-hour super productive window the next day. Scheduling your time actually improves the likelihood that you will complete the necessary tasks, according to Cal Newport, in addition to boosting your sense of control and lessening stress.

You could record your VIP tasks in a reminder in your phone, or on a sticky note on your desk. But regardless of what format you use, you’ll be grateful to have a clear list of what you need to accomplish to be successful in front of you.

This is the hardest part of all: Actually doing the work you set out to do. Our most important tasks tend to be those that are difficult, and, consequently, a little intimidating. But with your brain at its best, your hardest tasks should seem easier than expected. All you have to do is eat the frog, ignore the distractions around you, and stay focused.

And when you complete a difficult task, it gives you an incredible feeling of accomplishment. Starting your morning by eating the frog can result in an up to 90% bump in productivity, according to Fast Company. So while it might stink at the moment, it will pay off down the road—both in terms of your mindset and your productivity.

If you’re looking to improve your productivity, take a lesson from science and start using your body’s natural rhythm. With your brain at its best for a mere two hours, we recommend getting the most done then by following these three easy steps.

This article was written by Mike Renahan for Hubspot.