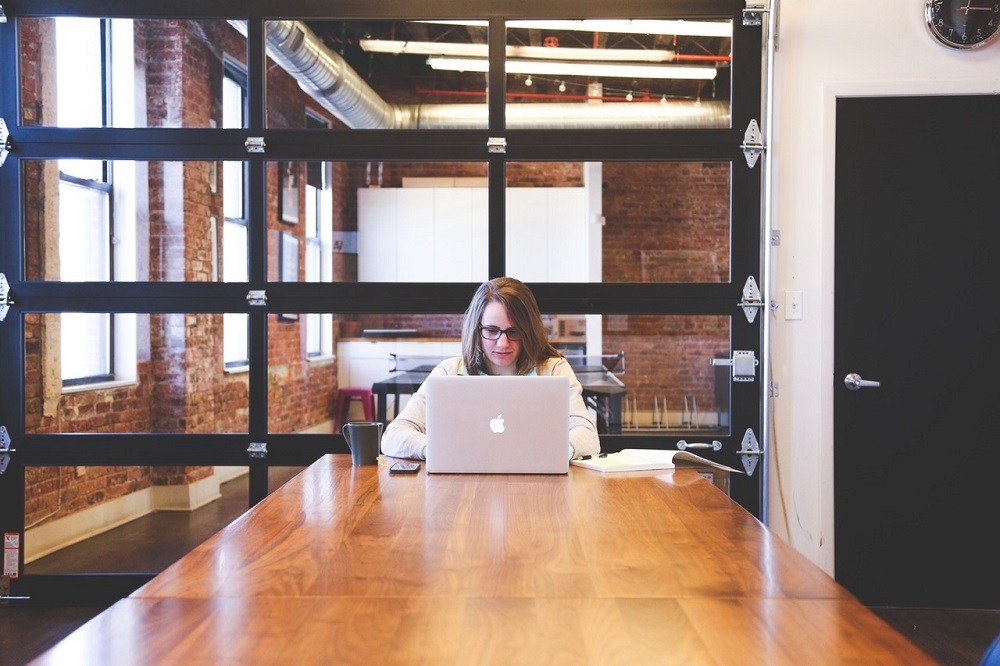 Do you work after hours, multitask like a pro, and take lunches at your desk all in an effort to get more work done? Surprisingly, research shows things like multitasking and working long hours without breaks actually hinder productivity levels.

Productivity comes down largely to the intensity and sustainability of focusing on one task at the time rather than the number of hours worked.

Highly productive people practice certain habits that allow them to accomplish more things each day than the average Joe. The good news is that everyone can become a high performer by incorporating some of these practices into their daily routine.

While it may seem counter-intuitive, multitasking actually reduces productivity. This is because it reduces mental sharpness. A psychiatrist at King’s College London University conducted a study that monitored the IQ of workers throughout the day. Dr. Wilson found “the IQ of those who tried to multitask fell by 10 points, which is equal to missing a whole night’s sleep and more than double the 4 point fall seen after smoking marijuana.”

Highly productive people know which task to prioritize and they work uninterrupted on that task for several hours first thing in the morning Tom Ziglar, CEO of Ziglar Inc., shared, “Invest the first part of your day working on your number one priority.” Figure out what task will have the biggest impact on reaching your goal and get hyper-focused on that one task for a few hours before even thinking about all of your other to-dos.

Focus on minutes not hours

The average person plans their day around hours, but a highly productive person knows that time is their most valuable resource because there is a finite number of minutes in a single day. Here the clichéd saying ‘Time is money’ could not ring more true—money can be spent and then earned back but lost time can never be recovered. As legendary Olympic gymnast Shannon Miller said, “To this day, I keep a schedule that is almost minute by minute.” Keeping a schedule comes down to managing minutes not hours.

Whenever possible schedule all of your meeting on the same day. This way you can stay in the meeting mode. When your brain has to switch from one task to another—from quietly focused work to talkative energetic conversations and back again1it can be hard to re-focus your attention on the task at hand; especially if you allow only a short amount of time to work in between meetings. Having another meeting scheduled immediately after also gives you a reason to prevent meetings from going too long. Additionally, research shows that the afternoon is the best time for meetings—particularly, 3PM. 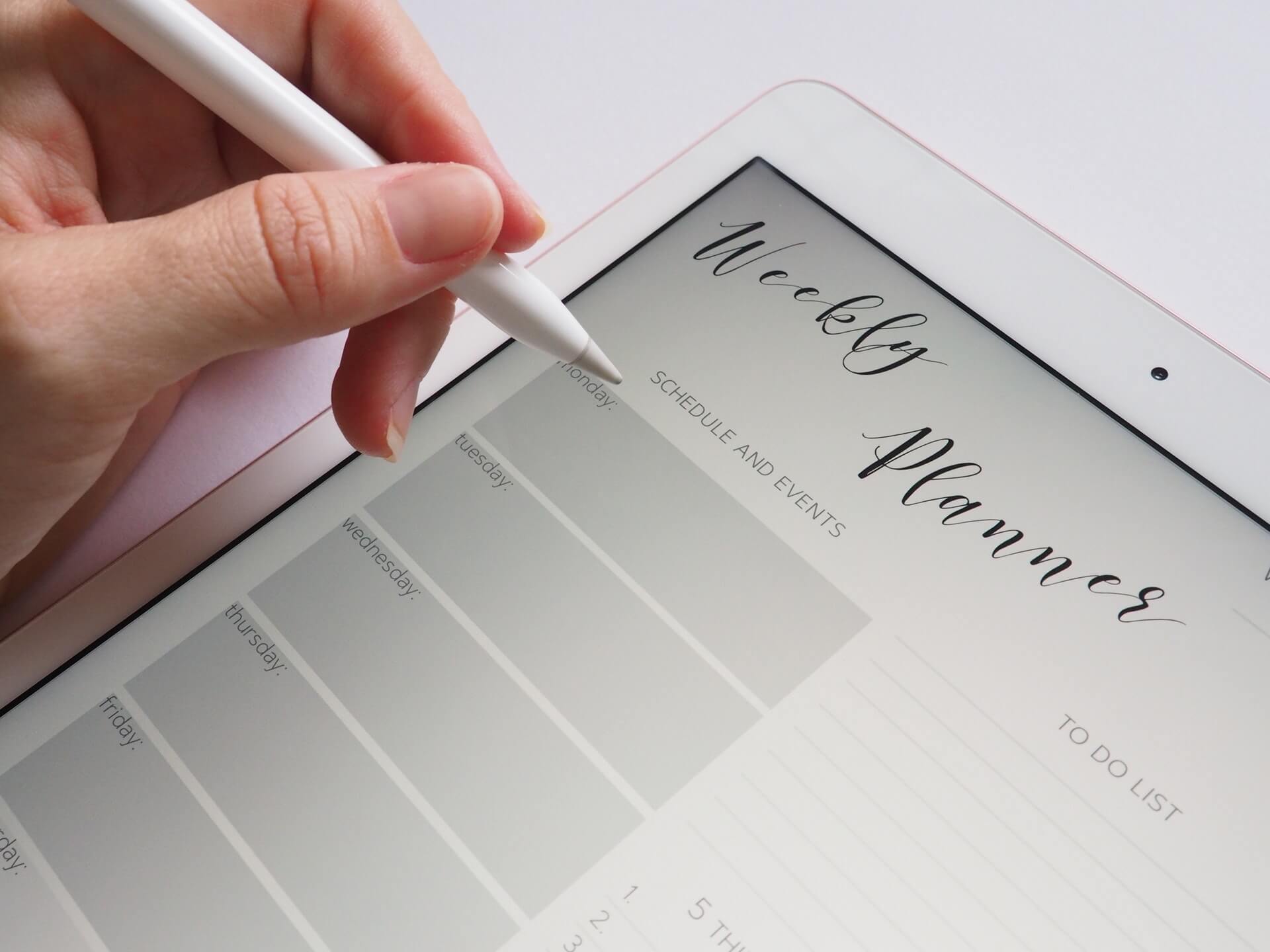 If possible, schedule all of your meetings on the same day so your brain is wired to stay in “meeting mode.” (Source)

Richard Branson famously takes a notebook with him wherever he goes. He cites that utilizing a notebook was instrumental in developing Virgin. Notebooks help highly productive people clear their mind by writing all of their thoughts down. The key is not to write things down on slips of paper in a million different places but to record everything in a single easily accessible location. Greek shipping mogul Aristotle Onassis once said in an interview that carrying a notebook and writing everything down “is a million dollar lesson that they don’t teach you in business school!”

Go for a walk or exercise

In 2009, University of Michigan researchers found that participants who walked through a natural setting experienced a 20 percent improvement in their ability to focus their attention. The study found that even a quiet street with a few trees or simply glancing at a potted plant can help re-energize and re-focus concentration.

Researchers at The University of Illinois at Urbana-Champaign found that “sitting at a desk and looking at a computer screen all day actually depletes our “attentional resources. Because of the lack of stimulus provided by a computer screen, our brain stops registering tasks and surroundings. However, the study found that going on a walk outside provides the brain with different stimuli, such as sights, sounds, and feelings that re-energize and re-focus the brain. Ultra-performers know when to take a break and go for a walk.

Then get some rest

You may feel super productive when you pull all-nighters, but you’re actually less productive because you’re operating on very little sleep. Those who are most productive know the importance of getting enough sleep and have particular sleeping habits that maximize the amount and quality of sleep they get each night. They go to bed at the same time every night, focus on the quality of sleep and not just hours, and they take naps. Yes, that’s right, naps increase productivity. A University of California, Berkeley study showed that an hour-long nap can make you smarter by boosting and restoring brain power.