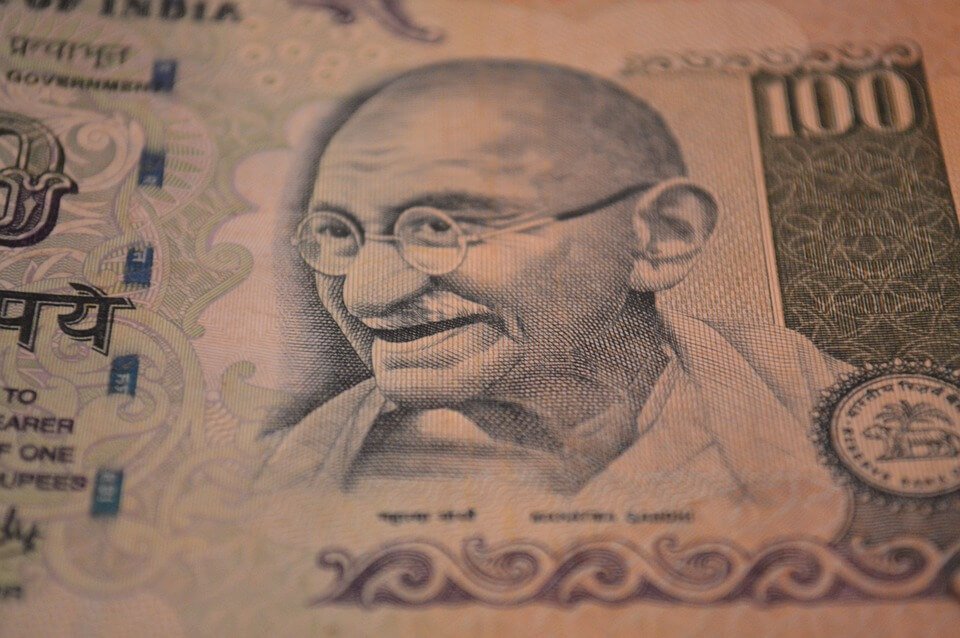 Switzerland and India are now automatically sharing confidential bank information as a result of international findings that data privacy and security in India, the Asian economic powerhouse, are “adequate.” The question now remains, to which other countries will Swiss financial institutions, reputedly the most guarded, trusted, and accurate as far as holding extremely sensitive data are concerned, will approach next for the same arrangements?

First, let’s look at the current and recent agreement forged between the two aforementioned countries. According to The Financial Times, a finding by major Switzerland organizations like the Swiss Federal Council found that India’s companies sufficiently comply with their own laws concerning data privacy and security. They also honor other similar global legal policies such as the Right to Information Act and the Informational Technology Act. Another independent study by the U.S.-based  Internal Revenue Service has come to the conclusion. 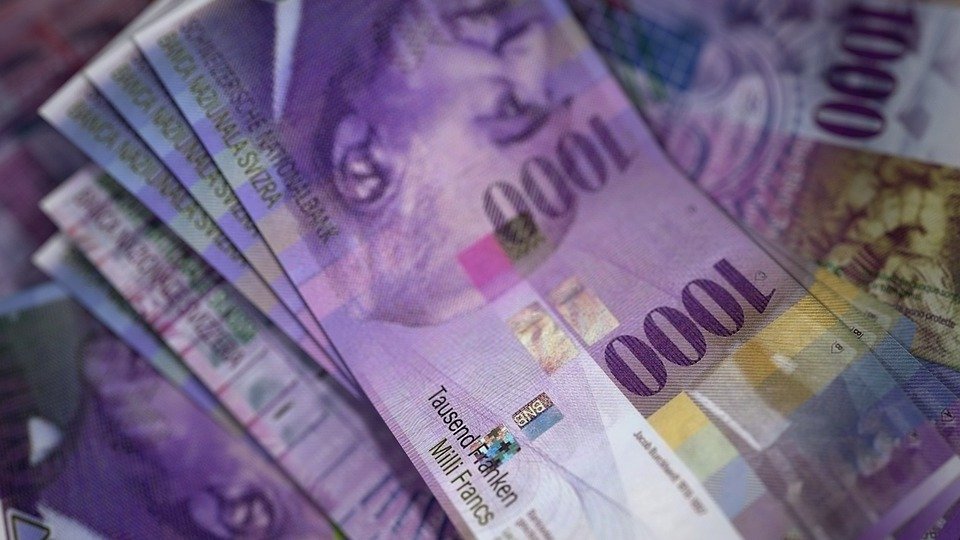 The data privacy and security in India was hailed adequate. (Source)

These findings resulted in an agreement which will have India and Switzerland sharing confidential financial information, including the hot-button issue of “black money” or illicit funds allegedly being laundered into Swiss banks by less than reputable Indian individuals and establishments. Meanwhile, Switzerland will have access to Indian financial markets such as the reinsurance sector. The agreement will see initial implementation in 2018 and the first set of information should be shared a year later.

SEE ALSO  The fear of missing out also happens in trading

The Business Standard notes that agreement might prove to be game-changer in wheeling and dealings going on in the global financial sector. Switzerland has ratified similar agreements with 40 other jurisdictions this year. One of its clear objectives is to work alongside these new partners to stem the tide of so-called “black money” into Swiss accounts.

The one condition that the Swiss will not compromise on as far as sharing sensitive information are concerned are compliance with security and confidentiality laws. Other financial hubs in regions like the Bahamas and Liechtenstein are also willing to commit to the same agreement.