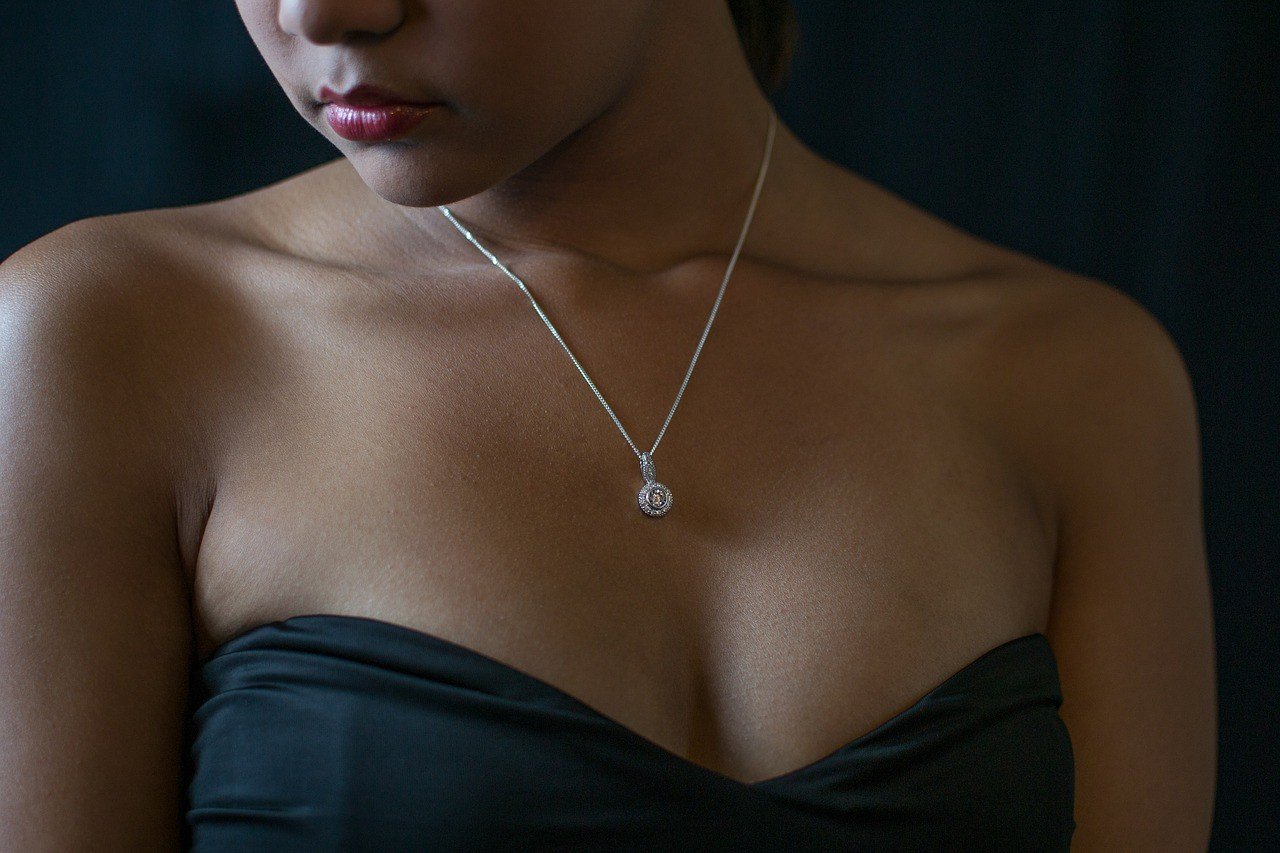 The mining world is full of stories worth-perusing and emulating—from the humble beginnings of Vale Canada to the still-continuing saga of smaller, nascent firms like Amur Minerals Corporation (OTC:AMMCF). De Beers’, however, is more of a cautionary tale than an inspiring one. But we all know how cautionary tales work: They warn and hence serve as little guidebooks to success.

In 1938, Ernest Oppenheimer embarked on a journey to the United States with one, clear goal in mind: sell diamonds to Americans by convincing them that these gems equated to love.

At first, bringing the diamond market to America was not about expansion. It was survival. De Beers, the diamond company responsible for all diamond production in the world at the time, was having trouble selling to the European market. The region was in the cusp of a violent war, and European consumers were more concerned of survival and investing than buying. For Oppenheimer to ensure the success of his travel, he tapped advertising giant N. W. Ayer & Son, the company behind the 1947 hit slogan, “A diamond is forever.”

De Beers was founded by Cecil Rhodes in 1888, but it was later owned by Henry Oppenheimer (Ernest’s father) by buying its stocks progressively, until he held the largest holding in the company in the 1920s. During his leadership, Oppenheimer brought his diamond production outside Europe and made diamonds one of the most-coveted products on the market.

In the ’30s, the Oppenheimers managed to secure diamond’s steep prices by partnering with diamond claim holders and distributors across the globe. They worked hand in hand to create an illusion that there was a scarcity of diamond to maintain its expensive price amid global crisis. Most commodity prices (base and precious metals, in particular) were plummeting, but diamond’s stayed unimaginably high.

The Oppenheimer reign marked De Beers’ “intensified monopoly.” He enhanced whatever Rhodes accomplished in the 19th  and 20th century by establishing exclusive contracts with suppliers, buyers, and emerging competitors to make diamond dealings restricted to its constraints. In the ’50s, De Beers launched a global campaign and invaded untapped the diamond markets of Japan, Brazil, and Germany.

For Oppenheimer to ensure the success of his travel, he tapped advertising giant N. W. Ayer & Son, the company behind the 1947 hit slogan, “A diamond is forever.” (Source)

Invading Japan was a challenge because marriage in its culture was more of a kingdom expansion than a romantic affair. Hence, selling diamonds as a symbol of love was impossible. But De Beers was insistent. Little by little, through advertising and harnessing the country’s growing love for anything Western, the corporation successfully built a diamond empire in Japan. De Beers was also responsible for introducing a Western-Christian-Hollywood-style marriage to the East.

In the succeeding years, De Beers used its power to control every emerging market that posed to become a competitor. In the early ’50s, the company bought every diamond that came out of Siberia, and thus reselling it at a higher price. De Beers did the same thing when promising diamond mines were discovered in Canada and Australia.

But nothing lasts forever, as they say. In the recent years, countries with large volume of diamond stockpiles like Canada, Australia, and Russia refused to become part of De Beers’ single channelling system. After all, the diamond company was no longer the giant that it had been. Today, De Beers is not anymore a rough supplier; it is now reduced to a retail company focused on making a name for itself in the fashion world.

De Beers remains a gigantic company, but it is no longer the same for the Oppenheimers who once climbed up to the executive ladder by buying its stocks. Now, for reasons hitherto unknown, De Beers is selling all its Oppenheimer-owned stocks to Anglo American PLC, a company that once owned by the family’s patriarch himself, Henry Oppenheimer.

And perhaps the story of De Beers is fashioned entirely out of love—but in the Oppenheimers’ case, it is love for power, dominance, and money.