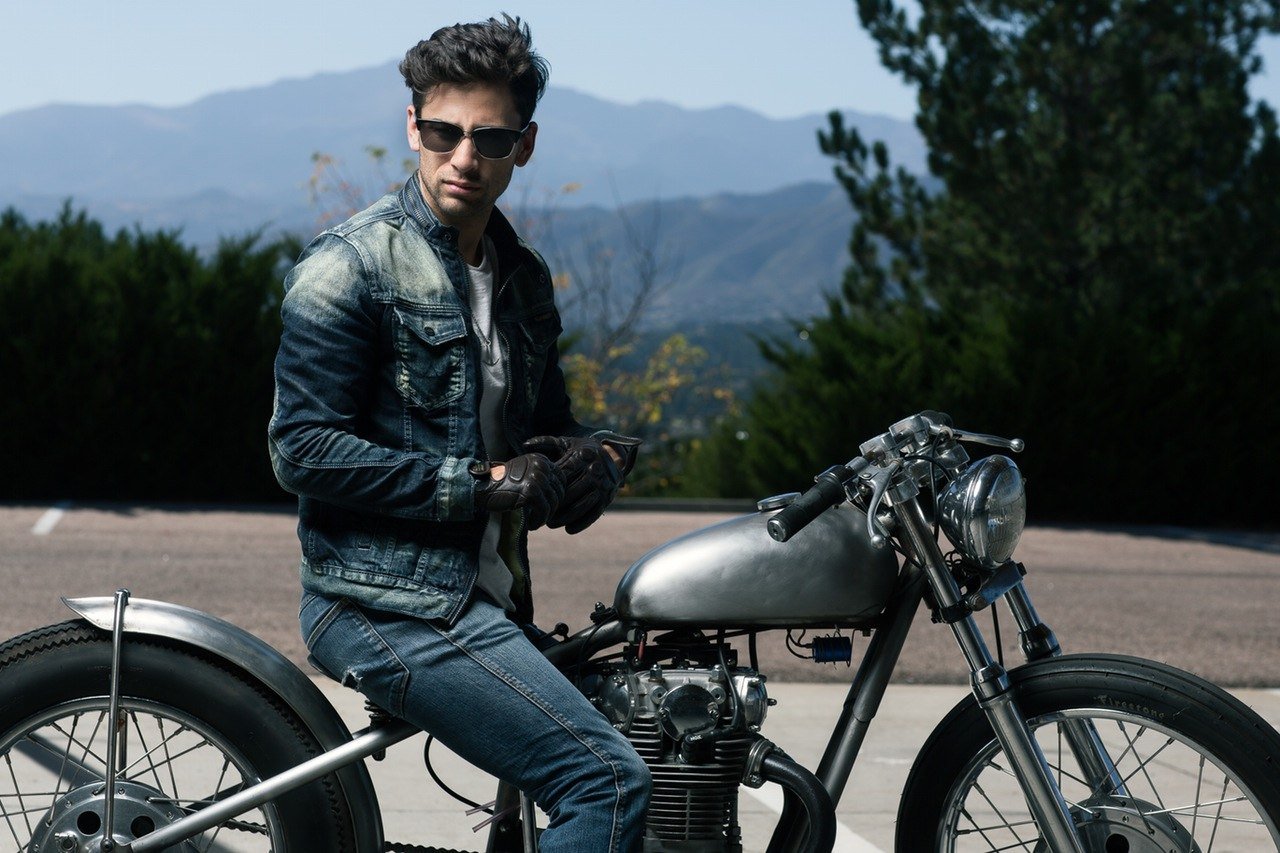 Men’s underwear, although an uncommon topic in the male fashion world, is as important as what a man wears on the street.

It’s a common misconception that men don’t have to think about what they wear underneath their pants. That kind of thinking could work, unless men don’t have any plans on getting intimate with the opposite sex or walking comfortably their entire lives. All kidding aside, women do notice men’s underwear subliminally, which makes it an even more valuable piece of clothing.

Instead of spending the rest of their lives wondering what could have been if they paid attention to their underwear, here’s a quick guide on what women really think about what goes on underneath those pants.

A man must choose wisely in the kind of underwear he wants to wear. (Photo by midorisyu via Flickr. CC BY 2.0)

Just like how women would walk in a funny way when their underwear doesn’t suit the shape of their bodies, men can also get distressed because of theirs. Boxer shorts, in particular, do not offer any kind of support, and women think it is quite juvenile for men to wear these things.

Say no to “bikini briefs”

Bikinis come up on women’s summer closets (and conversations) for a reason: they are meant for women alone. According to a post by Men’s Health, women are disturbed when men wear bikini briefs, whether out on the beach or inside the bedroom. Aside from bikini briefs, “tighty whities” or traditional briefs are unattractive too. A post by The Globe and Mail states that women think that Y-fronted briefs make men look like young boys.

SEE ALSO  Wheat closes lower, may have been affected by stronger dollar

Boxer briefs are the way to go

Throw away “bacon” boxers and briefs

It’s quite unsettling for women to see worn out underwear from their partners. When the garter of underwear starts to stretch out so much that it’s starting to resemble the curls on the side of fried bacon, it’s time to throw it out. It doesn’t matter if it is a “favorite pair” or it has a favorite cartoon character printed on it; women find this disgusting and unacceptable.

Find your brand and stock up

There’s a slew of designer underwear specifically catered for men to fit their different needs. Calvin Klein, Hugo Boss, Diesel—the list goes on. A report by AskMen suggests that though variety is good when it comes to underwear, a specific brand that can fit all of men’s needs is a necessity. Just like finding a barber, being able to spot the right underwear brand is a discovery that needs to be taken seriously.

It is advisable to stock up on different colors and fabrics under the same brand, as long as everything feels comfortable without being too tight or loose. As much as men want to believe that they need only a few underwears as possible, women think that they should have more than the numbers of days in a week. As Woody Allen puts it, “I don’t believe in the afterlife, although I am bringing a change of underwear.”