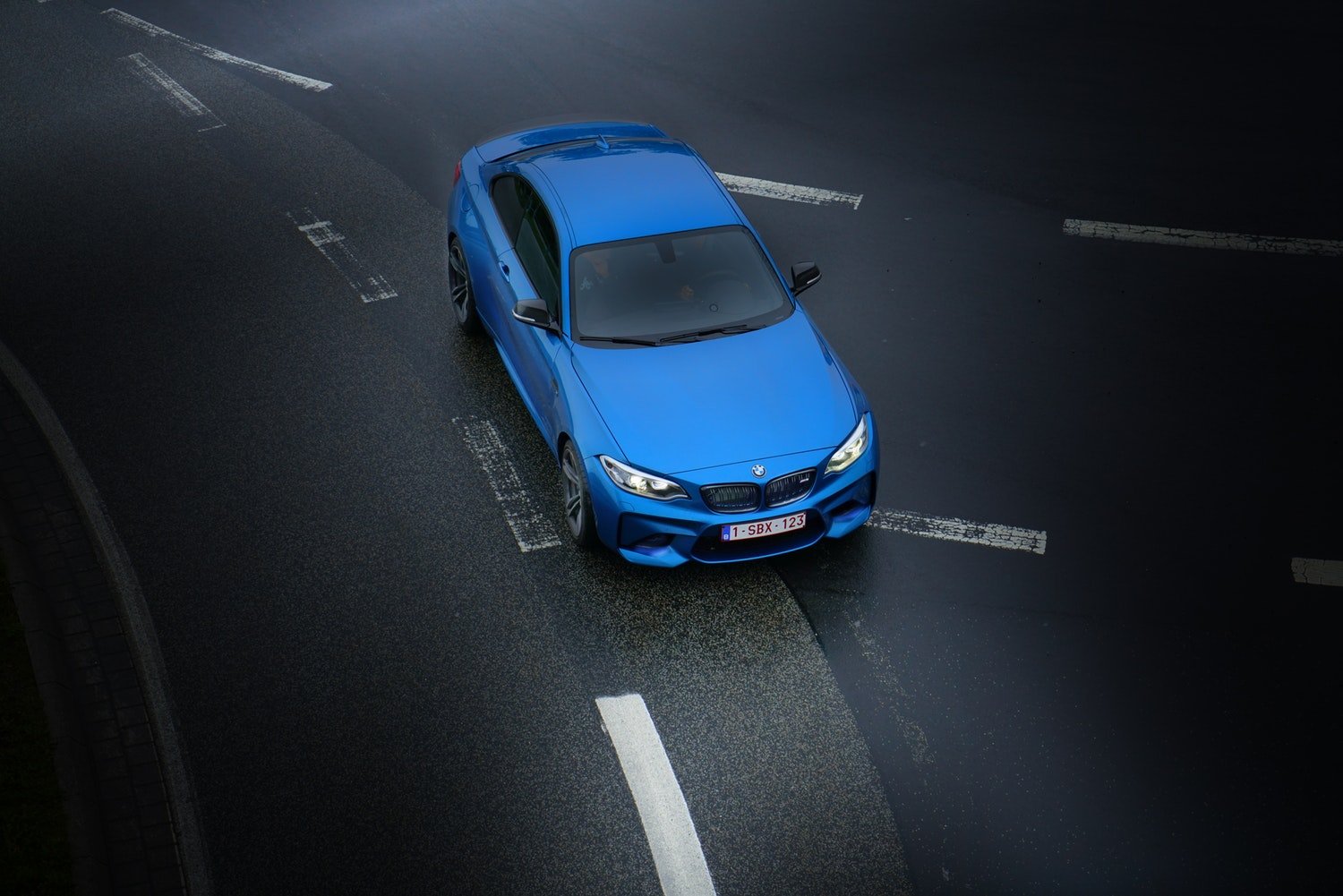 Eager to ride in a computer-controlled vehicle? Worried about driverless cars approaching you on city streets? Better not worry about either scenario because, no matter how you feel about autonomous vehicles (AVs), that is the future.

Driverless vehicles have attracted the attention of city leaders nationwide and big changes are occurring. The Smart Transportation Market will, in the not-too-distant future, exceed $7 trillion and companies are rushing in aggressively to capture a slice of this lucrative marketplace.

AV pilot programs have already been launched in dozens of American cities. Municipal officials are eager to explore the benefits of autonomous vehicles as they attempt to deal with traffic congestion. Their objectives are to decrease the number of single-vehicle trips and provide transportation for citizens with disabilities or those who are too young to drive. AVs can also expand social and recreational opportunities, connect residents to jobs and help citizens get access to healthcare.

Earlier this week in Austin, Texas, public transportation provider Capital Metro unveiled its plans for upgrades to the city’s mass transit system. AVs will be part of a rapid transit line from the city’s airport through downtown Austin to The University of Texas. The plan also includes a second automated line through a busy route in the city and there are future plans to extend routes north and south of the city.

AV technology has gained the attention and financial support of the federal government as well. Congress approved a $1.3 trillion federal spending bill in March that includes $100 million for a research and development program for autonomous vehicles. One-fifth of that funding will support grants to fund federally designated AV proving grounds.

Nonprofits also support AV technology and many are providing funding for projects. Five U.S. cities will share $5.25 million in grant funds from the Knight Foundation, a strong supporter of Smart City projects. The funding will be used for a five-year AV initiative.

Officials in Detroit, Miami, Pittsburgh and San Jose and Long Beach, California, have announced plans to tailor pilot programs to the needs and preferences of their citizens. Information regarding their successes and best practices will be shared with other communities exploring adding AV programs.

The federal government has even more funding for AV projects. The city of Arlington, Texas, instituted a project that will add three driverless shuttles to serve entertainment and convention sites. The one-year project, at a cost of $435,000, will be financed by a $343,000 federal Congestion Mitigation Air Quality Improvement grant.

In Nashville, city officials are pursuing a $1.5 million Better Utilizing Investments to Leverage Development (BUILD) Transportation grant from the U.S. Department of Transportation. The goal is to finance a two-year study of a corridor which runs downtown through the northern part of East Nashville to determine what transportation solutions, including the use of AVs, will best meet the mobility needs of a commercial and residential revitalization in that growing area. 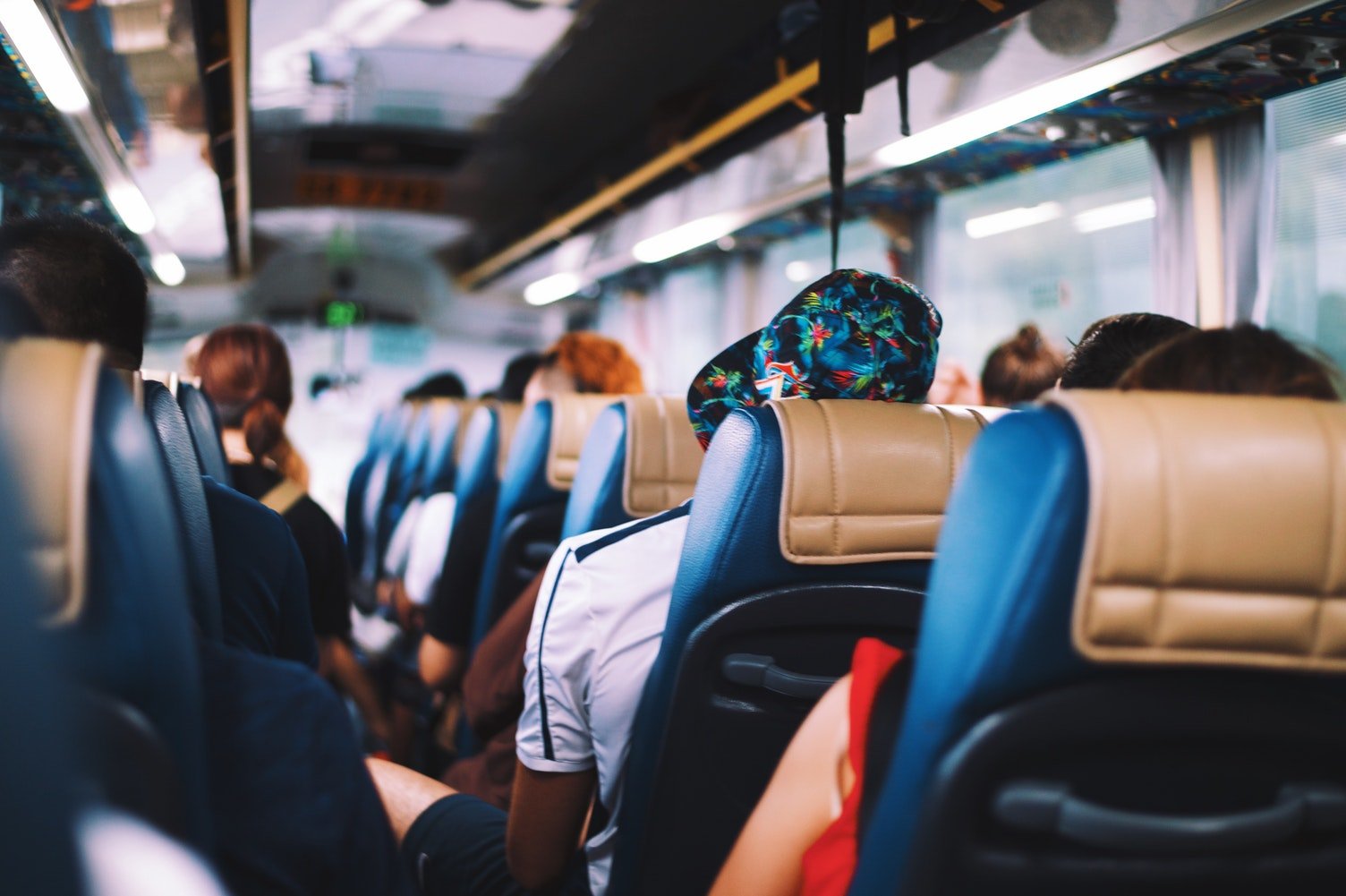 Las Vegas has a project that puts autonomous buses on the city streets. (Source)

Las Vegas was the first city to put AV buses on city streets. The project is now the largest AV bus pilot in the country. The University of Michigan’s North Campus incorporated eight-seat shuttles in a demo on campus. The options for autonomous vehicles are endless.

One AV company has issued a challenge to local governments, private companies and others to propose three-month programs based on best usages for AVs. Winning proposals will be awarded a “pod” of three to five of the vehicles to carry out their proposals.

Columbus is the first city in Ohio to deploy an AV program that features self-driving shuttles. The project is part of the Smart Columbus Mobility Initiative. In Grand Rapids, Michigan, a public-private partnership including nine Michigan-based businesses and the city will fund six-seat shuttles for residents. The city contributed $250,000 which is approximately a third of the cost of the one-year pilot. Two electric shuttles will premier later this month in Bryan, Texas, as a result of a partnership between the city and the Texas A&M Engineering Experiment Station Unmanned Systems Lab. Few regions of the country are not currently participating in some sort of AV project.

Growing populations only exacerbate transportation problems and city leaders are forced to explore new transit options. Autonomous vehicles will obviously be a part of the solution unless something changes dramatically. Get ready to climb into a vehicle soon that allows you absolutely no controls whatsoever. Don’t be surprised if you enjoy the ride.