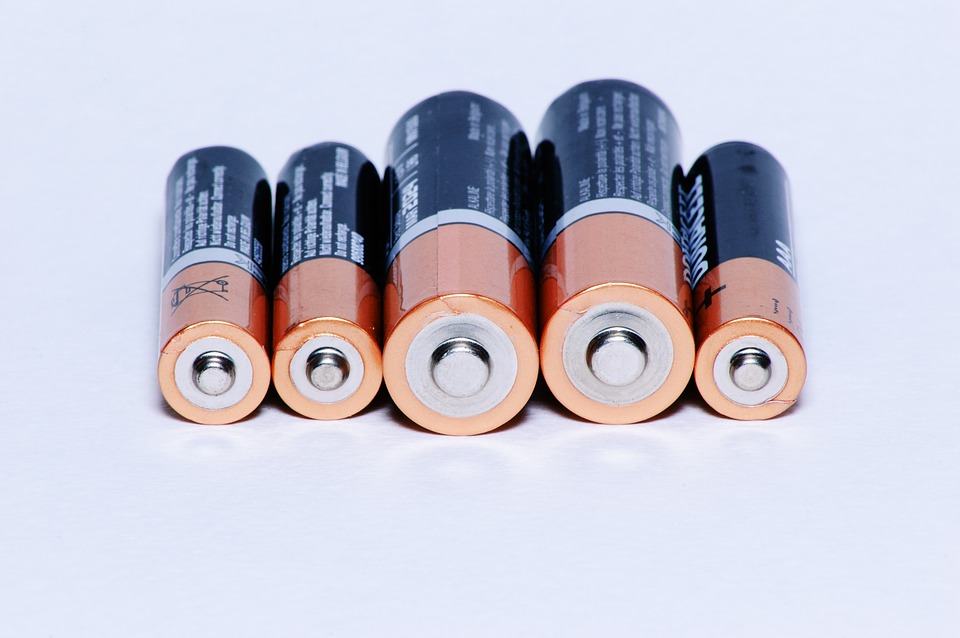 Elephant Red has also pledged a $1 million investment to Elcora to achieve their plan of producing commercial products with graphene coatings. Once things get going, the graphene-coated products will be exported to Canada, Cambodia, Malaysia, Mexico and the Philippines.

The deal is part of a Private Placement, which involves up to 7.8 million units at $0.32 per unit to raise up to $2.5 million. A holder has the right to one common share and one common share purchase warrant. He or she will also have the option of buying an additional common share of Elcora for two years.

Graphene has the unique ability to enhance the materials it is applied to like batteries, sensors, solar panels, and electronics, among others. According to Graphene-Info, it has limitless possibilities due to its unique attributes such as possessing extraordinary electrical, thermal and optical properties, on top of being strong and lightweight. Graphene coatings are also resistant to chemicals, corrosion, fire, moisture and ultraviolet rays, per American Coatings Association. In the medical scene, graphene is also used in transplants because they are resistant to degradation.

Elcora, a vertically-integrated graphite and graphene company founded in 2011, is playing a major role in transforming different industries because of its cutting-edge products. It is a Canadian-based graphite producer with a graphite mine in Sri Lanka. Because of this, it can control production from an end-to-end perspective of the supply chain. Elcora is capable of mining, refining, producing and distributing its graphite products, which ensures its top quality.

The boom in lithium-ion batteries coincided with the search for better energy management and the emergence of electric vehicles to combat the worsening air pollution in the world. The Paris Agreement states that countries must bring down carbon emission to pre-industrial levels. Curbing reliance on oil-powered vehicles could make a big impact in reducing carbon emissions, and this fuels electric vehicle companies such as Tesla, Ford, Honda, Alphabet, Daimler and Apple to ramp up production of battery-powered cars.

SEE ALSO  Not just for chatting: Why messaging apps are rising in value 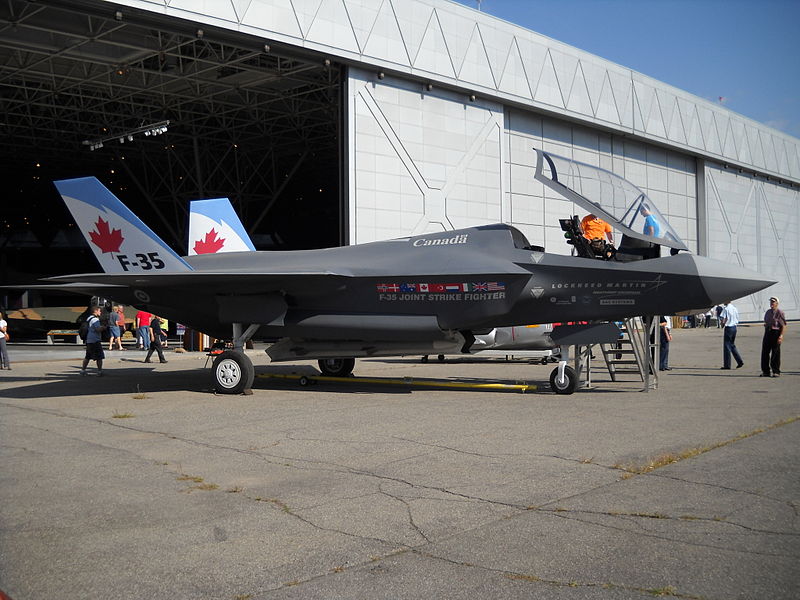 Lockheed Martin Canada has also partnered with Elcora in the hopes of applying graphene to its own products. (Source)

“We are extremely pleased to announce this newly formed strategic partnership with Lockheed Martin. Lockheed Martin is a dominant leader in aerospace, defense, energy and advanced technologies with worldwide interests,” he added.

“The future of renewable energy is here, and Elcora is leading the way in producing clean graphite for the energy storage market. Elcora’s vision is two-fold in that it not only has plans to reduce the carbon footprint through green energy, but its anode material comes from a mine that has one of the highest grades of graphite in the world, thereby significantly reducing the need for harmful chemicals in the refinement process.”

When global leaders in national defense and industrial coatings have trusted one company to supply them with high-quality graphene, it reflects how Elcora has managed to position itself atop the rankings in such as short period. It will not be a surprise anymore if other industry leaders will rely on Elcora to supply their graphene needs.

Freedonia projects that the global consumption of graphene will largely depend on its price reduction. With Elcora providing the world’s supply of high-quality graphene, it is not impossible to reduce its price in the near future. The applications are limitless and global industry leaders must take notice to take advantage of its benefits.