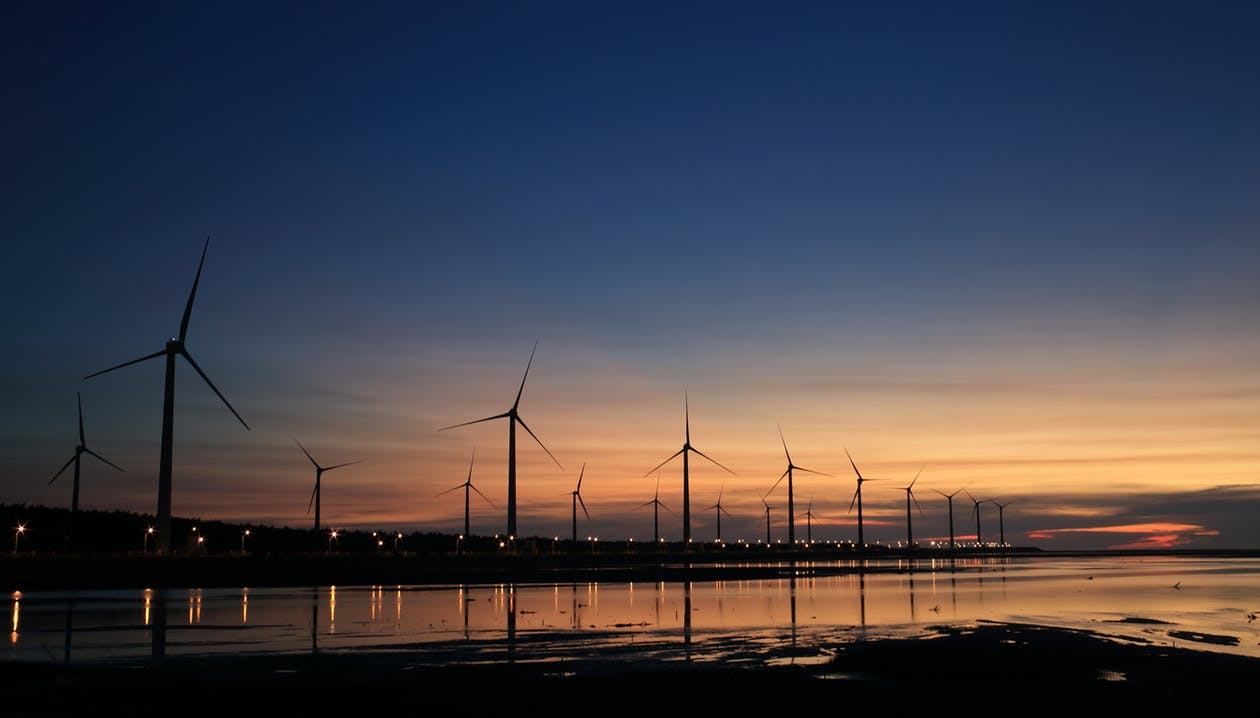 The energy economics will win out in the end. That is the fundamental point of a new book, Climate of Hope, by former NYC Mayor Mike Bloomberg, and Carl Pope, the former head of the Sierra Club, and it is a very important point to understand. There is no way to “bring back coal,” for the economics of energy have permanently changed, and an investment in energy plants has a time horizon of decades, so no investor would put new investment in coal now that natural gas and renewables are so much cheaper. The dynamics of energy markets change continuously, both on the macro level of commodity pricing, and on the micro level of applications.

Most people understand the macro level fairly well, but it’s at the microeconomic level where the all important decisions are made. What happens at the level of the individual property is what’s important, for the cumulative effect translates into the macroeconomic reality of tomorrow. Energy policy has been relatively ineffective at the micro level, as was documented in recent years by the study at E2e that documented that Weatherization Assistance Programs were costing more than the benefits they produced. These study results may have come as a surprise to many, but to me, they confirmed what I already knew based on experience in the field.

Energy policy and retrofit incentives have been driven top-down, as if in an attempt to make recalcitrant property owners do things they would not ordinarily want to do. This is very strange behavior for a presumably capitalist society and is reminiscent more of post-WWII Soviet 20-year plans that all had failure built into them because they were not based on market economics. We laughed at the Soviet Union, but we are doing the exact same thing in energy policy. Politicians try to decide top down if, for example, Solar PV is a good idea, and then they create incentives to get property owners to adopt Solar PV. We are currently witnessing the virtual meltdown of these programs, with the leader of the pack, SolarCity, now part of Tesla busily being swept under the rug as their business dwindles. Other companies in that field are also struggling. Thanks to the convoluted incentives, the real customers were the tax-shelter investors who assumed technical ownership of these systems for the tax deductions they produced. The property owners merely rented out their roofs, and frequently had to experience that the complications in selling a home with a solar lease or PPA could cost them more than the value of the presumed “savings,” as was documented extensively in a study from Arizona State University’s W.P. Carey School.

SEE ALSO  Green travel habits you should adopt and invest in

What really happened is that the incentives got homeowners to install solar PV at $3 per installed Watt, when utility scale systems could be installed for less than $1 per Watt, and these investments were justified with incentives and false economics, and finally the whole thing began to wobble when it became evident that the economics for the utilities were not sustainable, for they amounted to the non-solar customers subsidizing the solar customers, which is ultimately indefensible.

If property owners made rational decisions based on long term property values, using standard capital budgeting practices, solar PV would have been at the bottom of the list, and other structural improvements of energy infrastructure would have come to the top. For a long time, already heat pumps have become so efficient that they are largely competitive against oil-based heat, for you get up to 80% of your energy for free through heat exchange. Personally, I am deeply involved in some issues of electrical efficiency, and with a simple harmonic filter household electrical efficiency can be improved by another 10-20%, making heat pumps an even better investment. There are yet other complementary efficiency measures, the usual array of weatherization measures including radiant barriers for windows, and in all of those cases, the marginal value of weatherization is magnified in the context of a long-term structural energy retrofit, because the efficiencies gained directly offset the installed capacity needed. So, if we learn to view our properties as the capital assets they are, and treat energy retrofitting as a proper capital investment, we will find opportunities that beat the market. It is worth the effort.