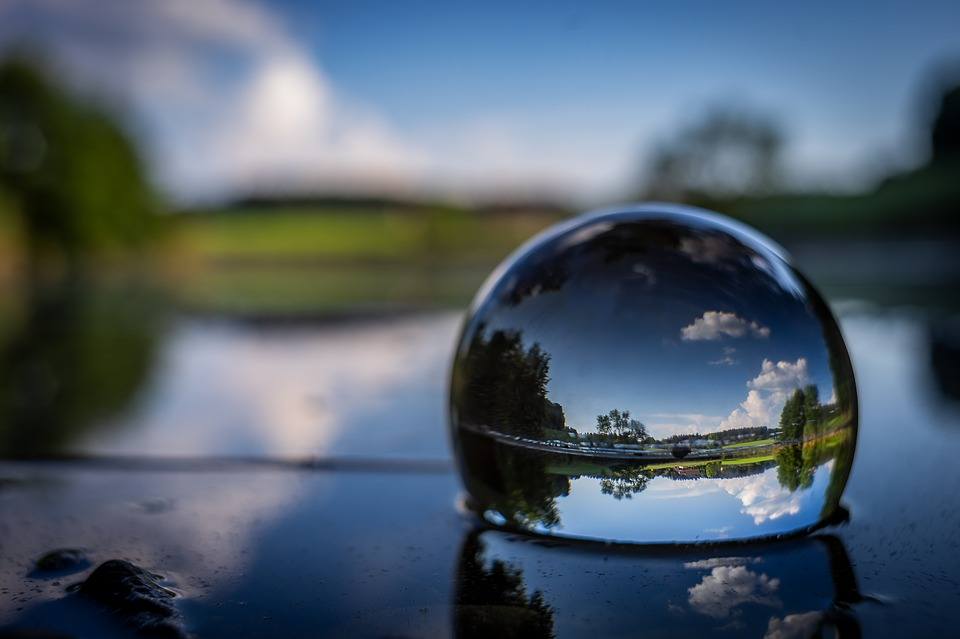 Not all regions are blessed with a steady stream of drinkable water. Those that do not have this privilege have to make ends meet with what they have. When the rainy season hits, people see countless gallons of water go to waste on the streets and other areas. Now, a new scientific marvel wants to make sure that none of those rainwater goes to waste.

Experts from the University of California Berkeley have developed an “engineered sand” that is capable of cleaning road-polluted liquid to the point where it is safe for human consumption. To create the material, the researchers added manganese to regular sand. People shouldn’t worry about toxicity as well as the resulting manganese oxide causes no harm to humans as well as the environment.

The research team’s Joseph Charbonnet commented that rainwater treatment in California is broken. “We think of it as a pollutant, but we should be thinking about it as a solution,” he added.

The sand is not capable of filtering contaminated water again and again, but reusing it is as simple as washing it down with water with a small chlorine content of approximately 25 parts per million. According to the creators of the sand, a 1.6 feet layer of the sand can be recharged with the water after two days.

The people behind the sand hopes that the material will one day be placed over underground water storage facilities. It will be a useful innovation for areas that experience rainy seasons before drought like California. So far, the large-scale application of the technology is yet to solidify, but the researchers are planning on testing the technology in Sonoma County.

How the sand works

Rainwater that gets to the ground is tainted with organic pollutants including herbicides, pesticides and bisphenol-A (BPA). These pollutants are harmful to humans and have varying effects. For instance, EWG notes that herbicides can cause cancer, birth defects and damage to a person’s endocrine system. On the other hand, BPA can cause a hormonal imbalance as the chemical is capable of disrupting the endocrine system.

The contaminated water that goes through the engineered sand will get cleaned because the chemicals latch onto the manganese oxide. The chemicals are easily removed from the water through this process. However, in some cases, the chemicals break down into small particles, but that would be fine as a secondary purification system can be used to completely rid of them.

Rainwater can be harvested for an array of purposes, and there are already some states that are making good use of it. The process is growing in popularity in some parts of the U.S. and those in Tucson, Arizona, are making the most of it with the help of the Watershed Management Group.

Joaquin Murrieta-Saldivar, a cultural ecologist from the group, says that harvesting rainwater minimizes water usage, and in the long run, it can also help the environment. He adds that people will also be able to decrease their water bill along the way as they no longer have to rely on tap for basic tasks such as washing cars and more. 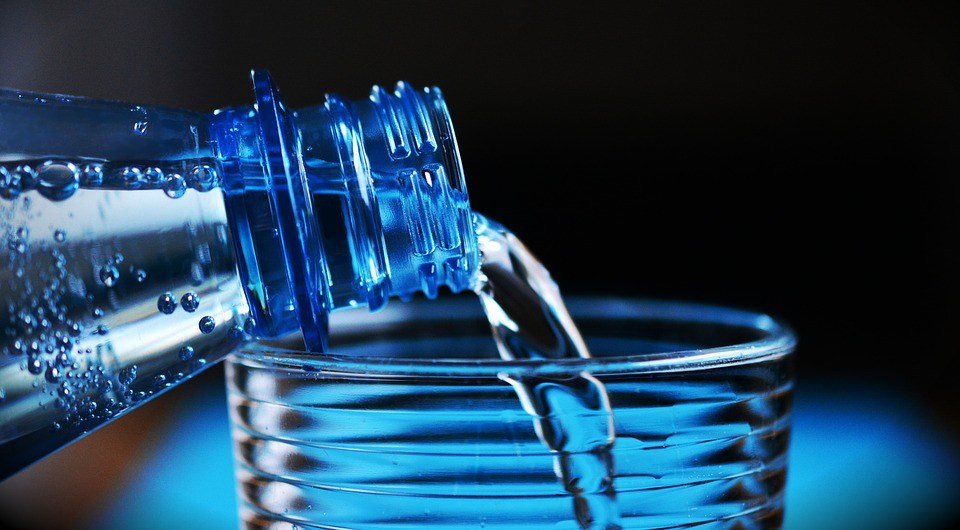 The use of rainwater can help not only to decrease reliance on tap water but also to restore rivers. (Source)

The group is promoting the use of rainwater not only to decrease reliance on tap water. It also wants to restore rivers like Arizona’s Santa Cruz which the group sees flowing in at least 50 years. If implemented on a nationwide scale, then other dried up riverbeds across the U.S. could be restored to their natural beauty.

According to the Watershed Management Group, people can recycle rainwater on their own by using the gutter systems that direct the liquid to a certain storage tank. However, the recycled water can only be used for basic tasks like cleaning and gardening. People can buy varying sizes of tanks with some being able to store up to 10,000 gallons.

Another way to recycle rainwater is by creating rain gardens on the ground. People simply have to create “pools” in their backyard, and they can also use these depressions to direct the water flow away from spots that they wouldn’t want to be soaked in water.

The engineered sand made by the researchers from the University of California Berkeley is groundbreaking, to say the least. If the initial test in Sonoma County yields positive results, then it would be a great addition to rainwater facilities worldwide. With it, we can guarantee that even rainwater will not go to waste.