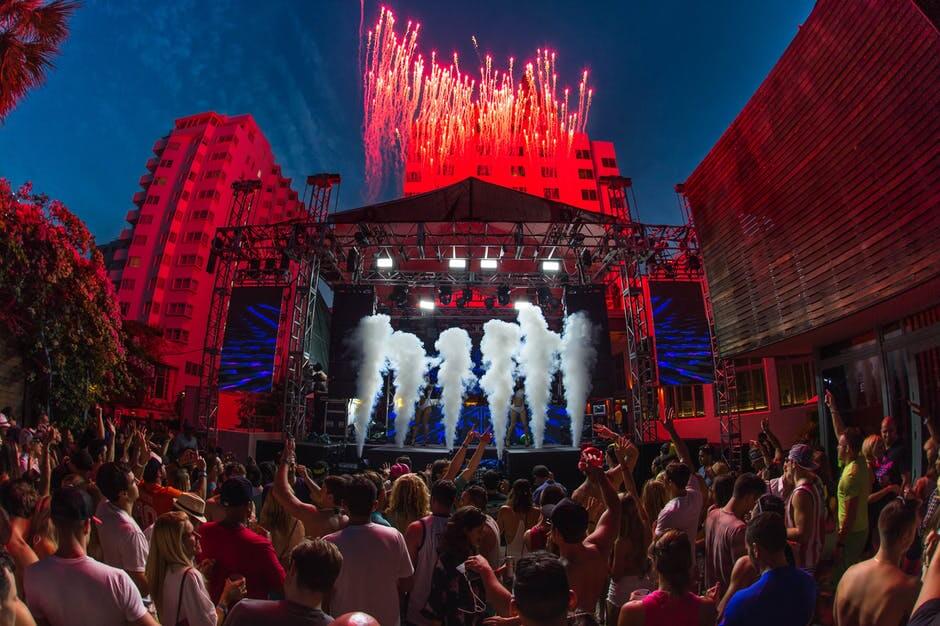 Apple has announced that the company will no longer be hosting the annual Apple Music Festival. The event, first held in 2007 as the iTunes Festival, had recently transitioned into a 10-night event held each September at the Roundhouse in London.

This decision was likely made due to Apple’s increased focus on one-off events and original content generation. The list of artists that had performed at the festival over the last decade includes Adele, Mumford & Sons, Ed Sheeran, Lady Gaga, Alicia Keys, Elton John, and many other award-winning artists. 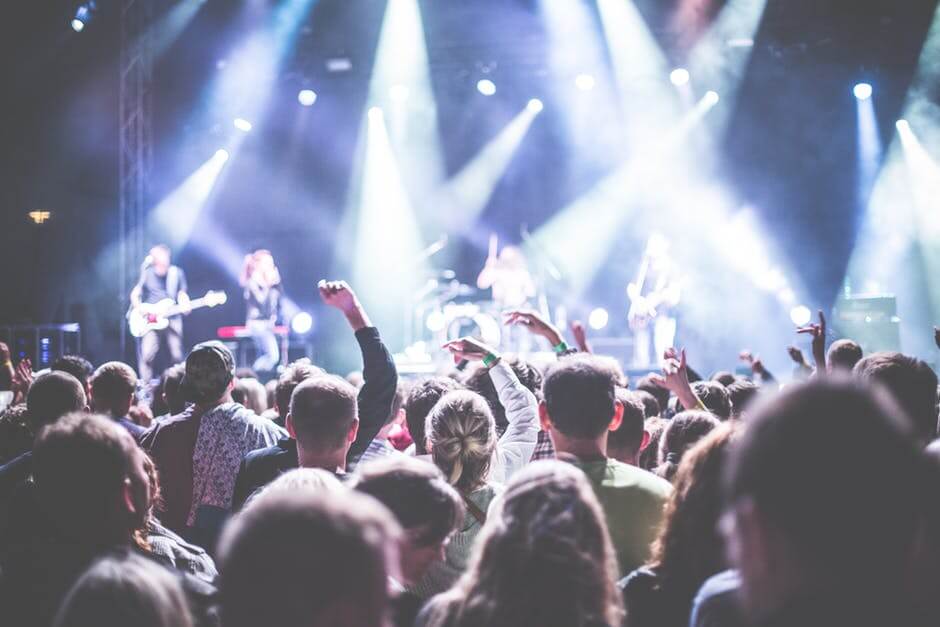 Apple has decided to scrap its music festival for good. (Source)

In an effort to direct more of their resources into podcasting, Spotify is launching their own podcast series. The series, entitled Shaun Keaveny’s Show & Tell, will see radio and TV personality Shaun Keaveny interview a new celebrity guest each week.

Keaveny will invite the weekly guest to do a “show and tell” of objects around their house that tell a story about their lives. Spotify is hoping that by increasing their focus on podcasts they will be able to increase the amount of time users spend on their app while reducing the share of sales that are being paid to record labels in royalties.

This week, British recording artist Sam Smith made an announcement to his fans on Instagram. The note began by thanking his followers for their support and patience over the last couple years, and went on to reveal that his next album is on the way and “coming very soon.”

A later post revealed a Spotify billboard with the wording “Sam Smith September 8,” which was the presumed release date for the upcoming album. Smith’s debut album, In the Lonely Hour, was released in June 2014 and went on to win him four Grammy Awards including the award for record of the year. 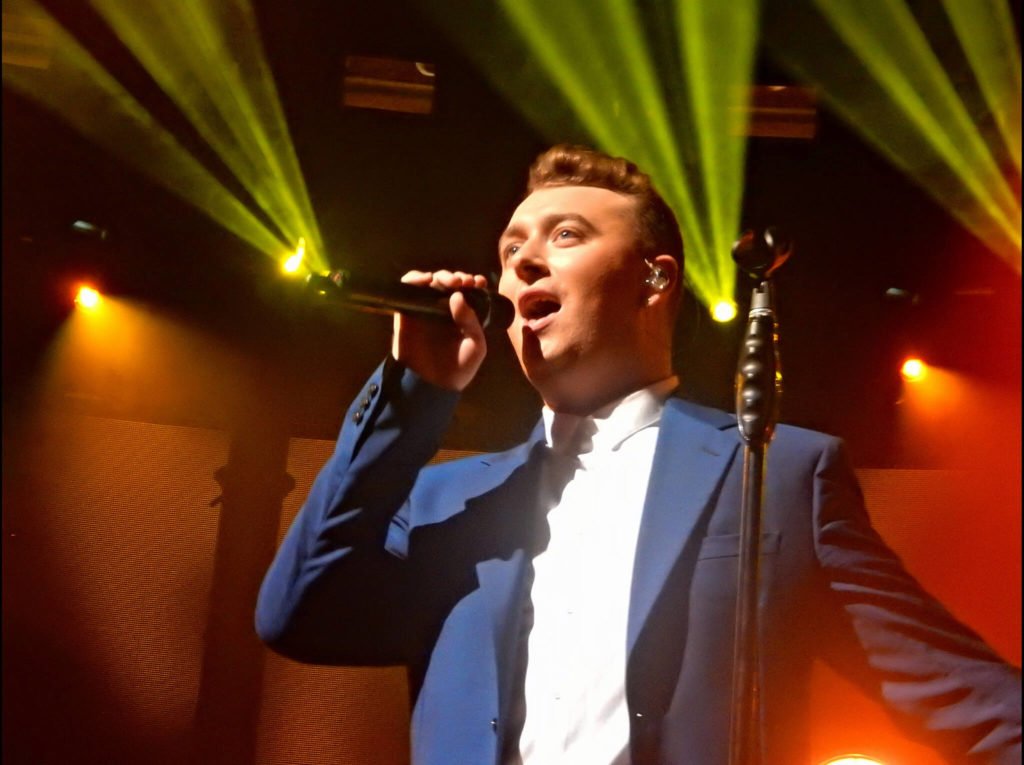 Former Oasis frontman Liam Gallagher has announced his first solo arena tour. The tour will begin at Belfast’s Ulster Hall on October 30 and end with a hometown show at Manchester Arena on December 16, making its way to eight other cities in the UK long the way.

Tickets for the tour went on sale at 10 am on Friday, September 8, but fans who pre-ordered his upcoming album had access to an exclusive presale on September 6. Gallagher’s debut solo album, As You Were, is to be released on October 6.

A new music and entertainment venue is set to open in Chattanooga this winter. The mid-sized venue will be owned and operated by JR Facility Management, a Nashville-based property management company. The company is leaving the naming of the venue up to the people of Chattanooga.

However, it has already been narrowed down to the four possible names: Engine, The Ruby, The Signal, or Southside. Votes were cast until midnight of Monday, September 4 on the venue’s official website.

SEE ALSO  How banks and financial markets continue to expand