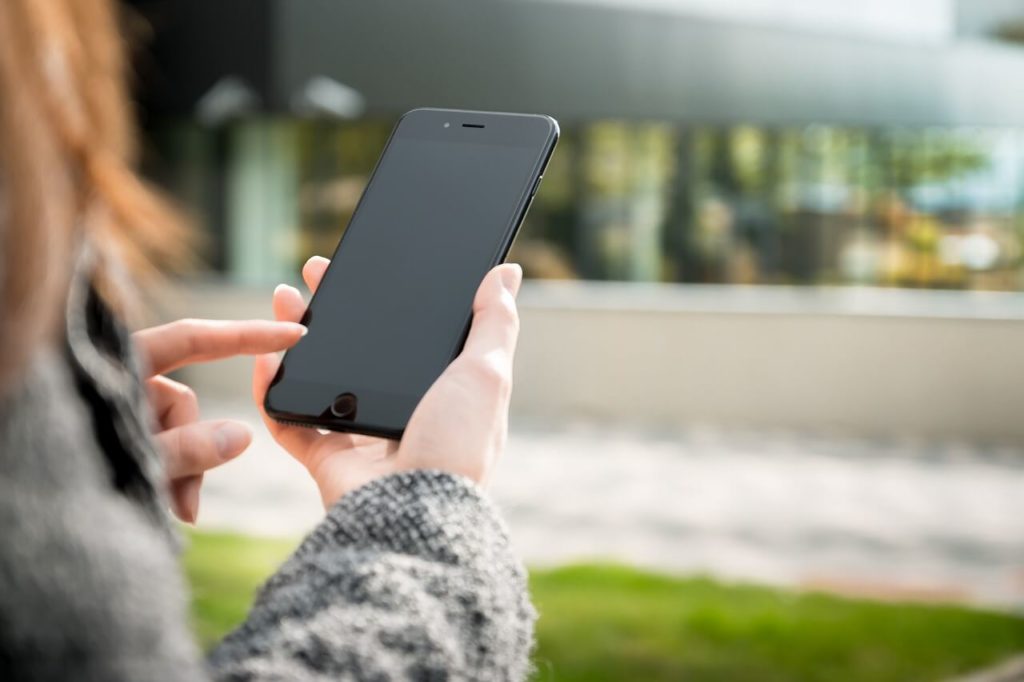 In today’s society, many people settle into a rhythm of upgrading their cell phones as soon as new ones become available, even if the ones they have still function as they should. Manufacturers stimulate the habit by offering gadgets with better, faster features. But, during their quests to get the best cell phones available, many consumers likely don’t think about the environmental costs.

1. Most of the emissions impact happens during manufacturing

The good news is that cell phones use very little energy during operation. Even charging one throughout an entire year should cost people less than a dollar of their electricity expenses. But, researchers at McMaster University discovered that 85 percent of their emissions impact comes from production. Along with that finding, they concluded that the energy consumption of smartphones would top that of desktop computers and laptops by 2020.

The team from McMaster University also weighed in about how cell phones have shorter shelf lives than many other gadgets people use. For example, they may have computers for many years but could keep their cell phones for a couple of years or less depending on the marketing cycles of their preferred brands. Companies often focus on the experiences of using newer models, urging people to embrace the tech culture.

The disposable nature of cell phones also means they contribute to a substantial amount of electronic waste—or e-waste. E-waste refers to electronic items that have reached the end of their useful lives.

Millions of metric tons of e-waste are dumped into the world’s landfills every year, releasing greenhouse gases as they sit in the dumps or get incinerated. Sometimes, pollutants leak out from the thrown-away items and contaminate groundwater.

SEE ALSO  Amid massive global debt, gold as safe haven could save the market

In places throughout Africa, e-waste becomes an income-generating opportunity for the people who work in scrap yards, digging through the discarded materials to harvest any useful components. But, although they make money that way, they’re also exposed to toxic chemicals.

3. Scientists are looking for ways to reduce e-waste

Many organizations allow people to donate their old cell phones to worthy causes. They’ll get refurbished, then, depending on the type of organization involved, may reach people who are serving in the military or fleeing domestic violence, for example. 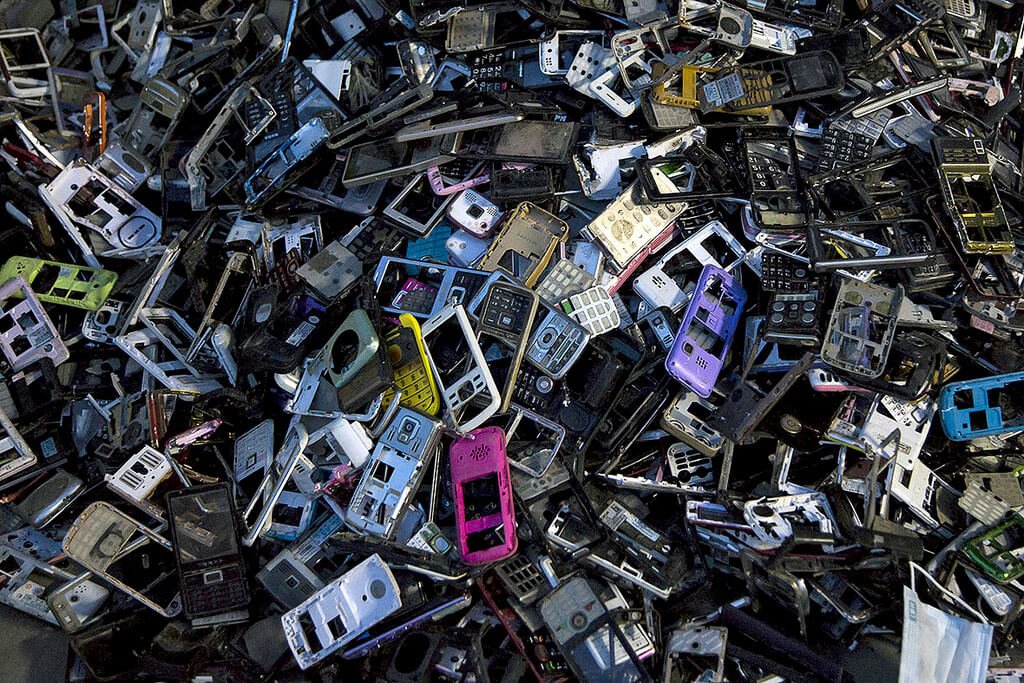 E-waste refers to electronic items that have reached their end of life with millions of metric tons ending up in landfills. (Source)

Those charitable outreaches are indeed helpful for cutting down on e-waste, but scientists are on the hunt for other possibilities. One project involves separating fiberglass and resin. The two substances are almost impossible to recycle because separation must happen first. Some past efforts to achieve that feat consumed a lot of energy.

But, this new process uses a technique known as gravity separation, which doesn’t harm the environment.

4. People can offset the environmental harm in various ways

Improvements in solar technologies have resulted in photovoltaic cells that are up to 70 percent more efficient than previous versions. They also led to the development of floating solar farms and virtual power plants. Solar advancements have caused positive changes for cell phone users, too.

People can go camping and keep their cell phones powered up thanks to solar power banks. And, a Russian company called Caviar came up with an iPhone X model that charges with a solar panel on the back.

When individuals are especially concerned about the adverse environmental impact of cell phones, they could investigate some of those options. Or, they might consider buying used phones from providers. Many go through thorough testing before being offered to consumers again and often include warranties that guarantee trouble-free operations for at least a year after purchase.

It’s also worthwhile for people to consciously remind themselves of why they may not need to buy new phones so often. Research from the United Kingdom found consumers are holding onto their phones for months longer than before. The rising price of some upscale phones may be one reason why that’s happening.

If a person’s phone has a cracked screen and an extremely diminished battery life, plus a non-removable battery, they might feel justified in buying a new one. But when the gadget still works well and a newer model might cost several hundred dollars or more, it’s understandable if they keep the environmental and bank account costs in mind and refrain from another purchase.

The goal of learning about the environmental impact of cell phones isn’t to discourage people from using them. Those gadgets enrich social lives by helping people stay in touch with loved ones. Plus, they could increase safety in emergencies.

But, people should aspire to maintain an awareness of the broader reach of their cell phone usage. Then, based on what they learn, they can choose whether to alter their habits or not.