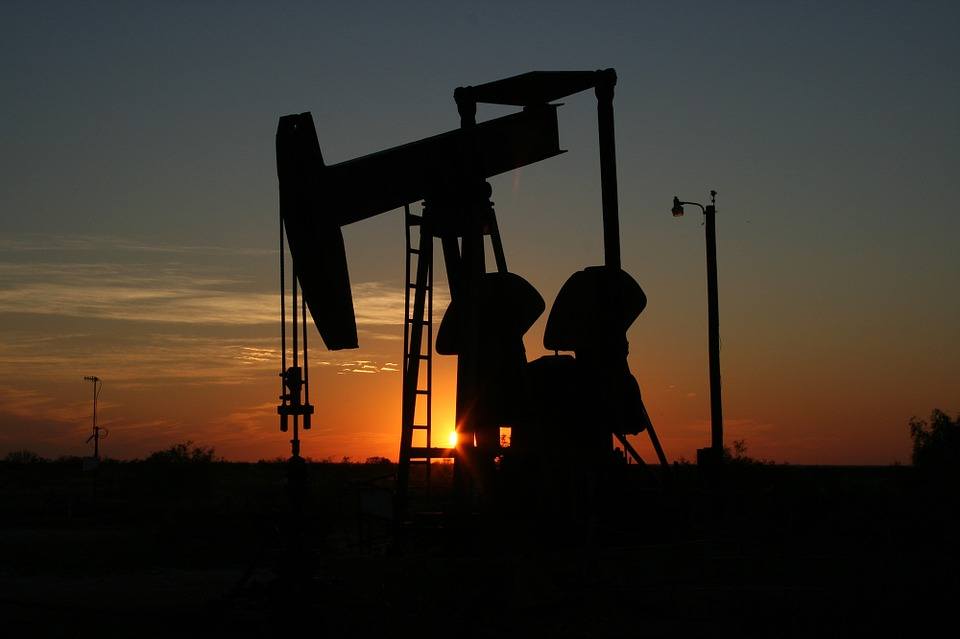 Coal mining in the Asia-Pacific is currently on the hot seat. Issues of ecological damage and displacement of indigenous tribes haunt the operations of some of its more ruthless companies. The mineral is being tapped as a major source of energy by a wide range of industries all over the world. However, despite or precisely because of its value and importance, industry observers are calling for a more responsible administration of its operations, particularly in mining.

President James Robert Todhunter of mining company AIM Exploration Inc. (AEXE) urges the industry and its leaders, “We are the custodians and protectors of the coal mining industry, and are the ones responsible for seeing to it that our processes and services are not just efficient, but sustainable. What we do impacts the world we live in and many of the communities that live in it.”

“Stewardship, sensitivity, and a long-term vision of the future go hand-in-hand with our pursuit of excellence as we continue to produce and discover sources of energy,” he adds.

AIM Exploration Inc. is a dynamic rising newcomer in the mining, refining, and development of anthracite coal. Headquartered in Nevada, its operations focus on global mining and exploration. The company currently has two existing projects. In particular, one is a 40 percent interest in a feldspar mine in the Philippines. The other is Peru-based anthracite coal project.

Mr. Todhunter and his colleagues have a ringside view of the coal mining situation because of AIM’s ties to South America and Asia. Since its establishment, AIM has actively partnered with local companies, communities, and government units for environmental protection. They have also tapped as non-profit organizations mandated to preserve the environment.

This collaboration has empowered AIM’s efforts to bring out the minerals from the hard rocks and deep fissures of the earth without causing damage to the surrounding areas. The locals themselves become partners in coal production. They see and experience firsthand the benefits that the industry gives them and their families.

Inclusion and empowerment of the people in the mining areas have also become an advocacy for human rights groups. They protest the disenfranchisement of locals caused by some companies in the pursuit of profit. One such group, Amnesty International, has called out Coal India for displacing the Adivasi. The Adivasi is an Indian minority that has suffered eviction and displacement for the past 40 years. 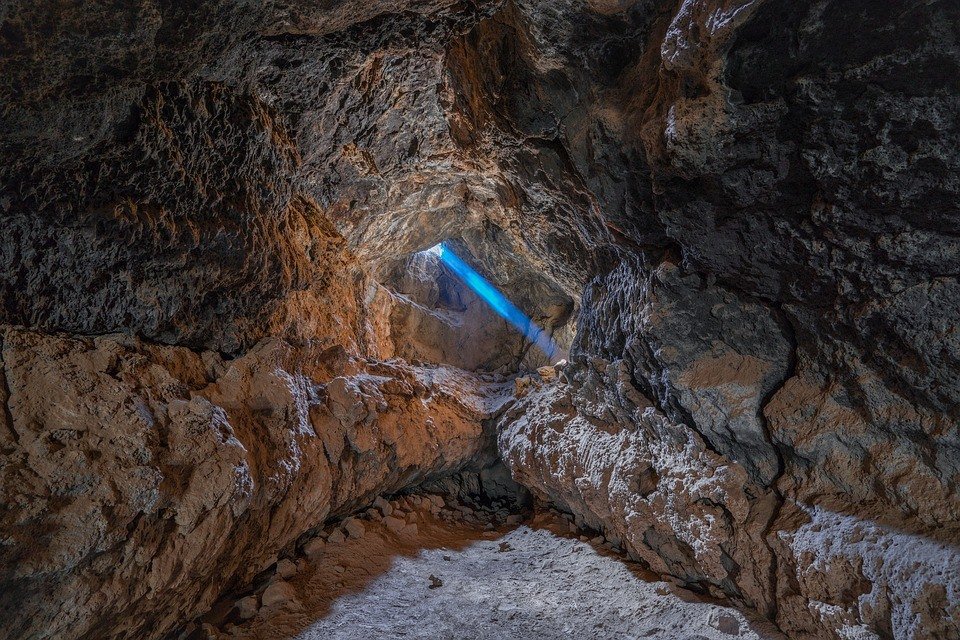 About 75 percent of the Adivasi live in the Indian regions of Chhattisgarh, Jharkhand, and Odisha. Many of the country’s coal reserves are found in those areas as well. According to Reuters, Coal India has evicted Adivasis from their coal-rich lands without proper financial compensation. Resettlement also takes years.

The Adivasi composes 40 percent of all the minorities uprooted by development projects. Above all, the number of displaced people have already reached 60 million now. Meanwhile, Coal India’s general manager, N. Das, replies that the company has diligently followed the law. He also says that they set up welfare initiatives, and worked closely with the communities in the affected regions.

Meanwhile, in Australia, clean-ups are turning into a crisis for Queensland, the country’s number one coal producer. According to Mining Weekly, taxpayers might end up shouldering the shortfall of $2.4 billion needed to rehabilitate the 15 coal sites that have been marked for closure.

Failure to comply with environmental regulations and unchecked irregularities in operations could have necessitated the extent of the damage. It also caused the budget to spiral out of control. Anti-coal group Lock the Gate Alliance urges the coal companies themselves to pay for the repair jobs. Furthermore, they believe they should not pass the burden to the taxpayers.

Environmental protection will avoid the kind of clean-ups now faced by Australia. In addition to that. environmental protection is at the heart of the complaints of the Roman Catholic Church and climate change groups in the Philippines. They protesting against the proposal for building a 600-megawatt coal plant in Batangas City.

As reported by Eco-Business, these eco-friendly groups have warned that the plant will cause irreparable harm to the marine biodiversity found in the Verde Island Passage, which is near Batangas City. They also urged President Rodrigo Duterte to look at other renewable sources of energy that do not send carbon emission and other harmful substances to the environment. Coal production accounts for a huge part of the power that makes electrification in the Philippines possible.

Some coal producers have also come up with their own responses. According to the Philippine Daily Inquirer, mining companies that produce coal are beginning to diversify and explore opportunities in other sources of energy, such as Aboitiz Power and Alsons Consolidated Resources. Both have projects in coal mining and hydroelectric power plants.

This more proactive approach would be one solution to the challenges coal producers face. It is an answer if they  want to maintain harmonious relationships with the country and communities that house them.

“Coal production is critical to energy production, economic sustenance, and national development,” reiterates Todhunter. “But it must always be done with foresight, care for the environment, genuine commitment to the improvement of the surrounding communities, and an acute sense of responsibility.”