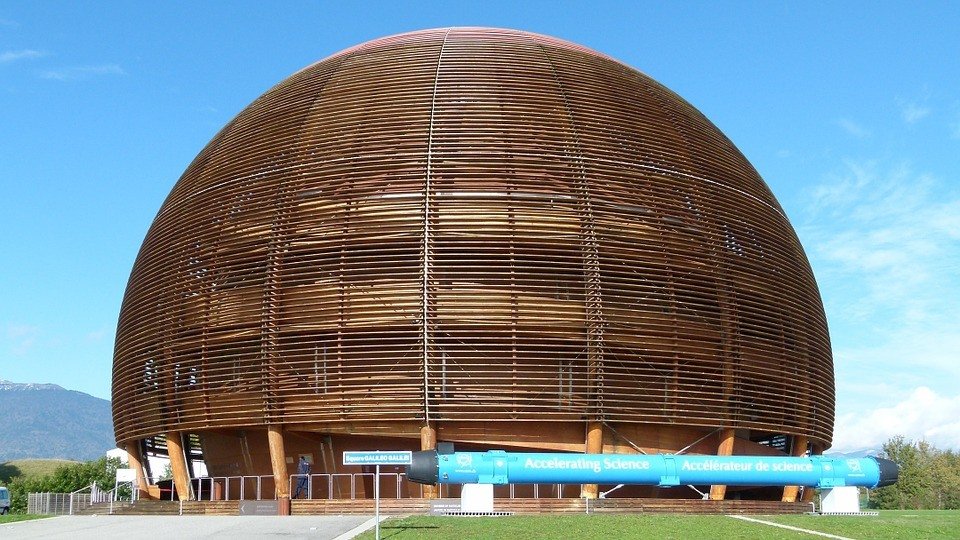 CERN stands for the ‘European Organization for Nuclear Research’ and it represents an international organization that was founded in September 1954.

The CERN acronym originally stood for the short term Council known as the ‘Centre Europeen Pour La Recherche Nucléaire’ which developed the CERN laboratory. The organization is made up of 20 European Member States with the CERN Council as its highest authority. Because CERN’s main business is fundamental physics, the financial contributions made to its program by member states support research in this field.

The CERN laboratory is the largest of its kind and is located near Geneva on the Franco-Swiss border. Its initial studies focused on the atomic nucleus but shifted to higher energy physics and particle interactions. The facility constructs experiments through the use of particle accelerators and detectors. Certain experiments have resulted in a number of significant accomplishments in particle physics. For example, antihydrogen atoms were first created at CERN in 1995 and scientists hope the continued study of these atoms will determine why the cosmos is filled with more matter than antimatter.

Another major development that began as a CERN project is the world wide web. In 1990, computer scientist Tim Berners-Lee, along with Rebecca Yeo, proposed the creation of a hypertext system to assist in worldwide information sharing. By defining the web’s primary concepts and writing the first browser and web software, Berners-Lee forever changed the way we interact with one another. 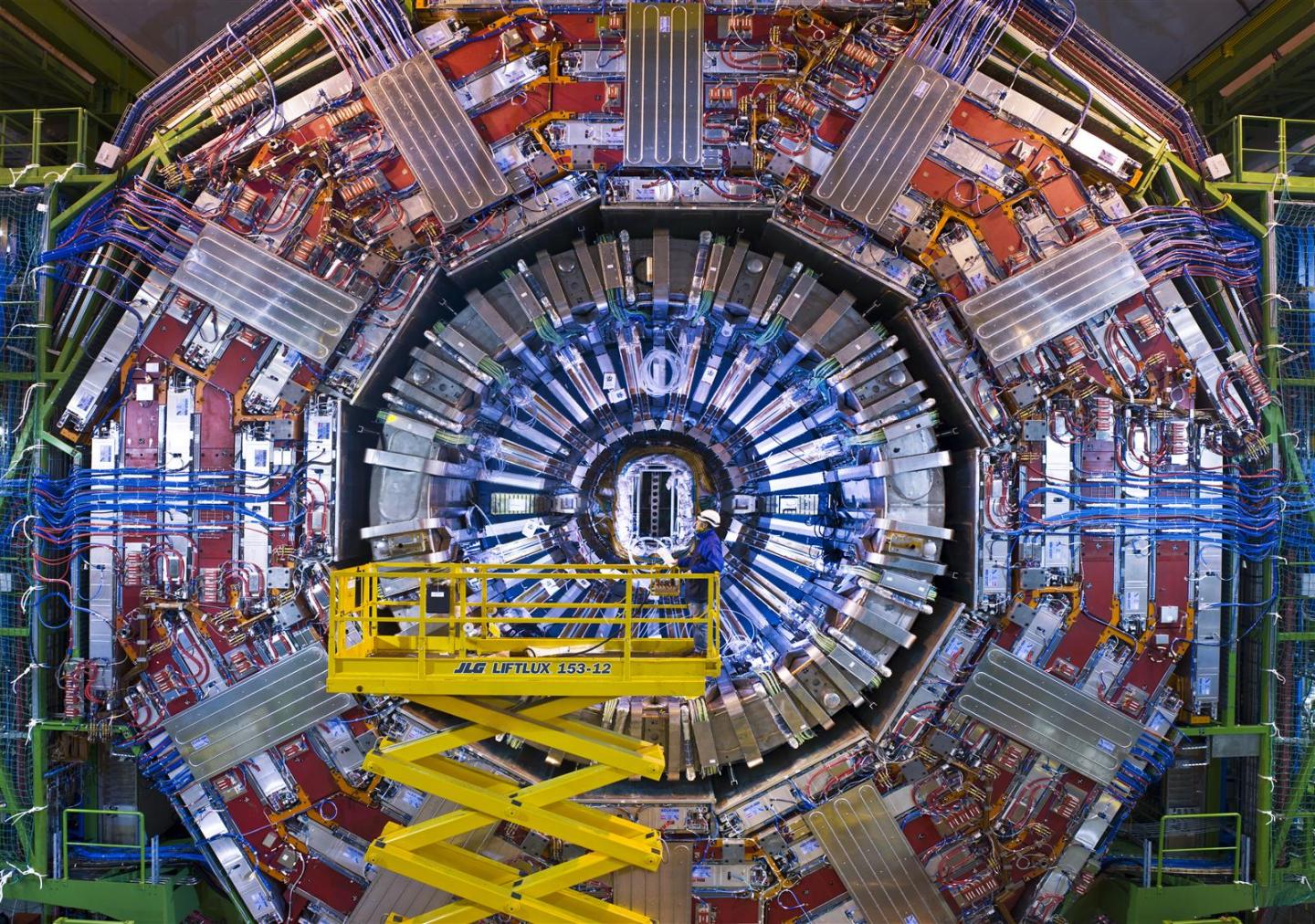 CERN is conducting a wide range of experiments, everything from cosmic rays to supersymmetry. (Source)

Most of the recent activities in CERN concentrate on the Large Hadron Collider (LHC). The Collider was built with the cooperation of thousands of scientists, engineers, universities, and laboratories from over 100 countries, and is the biggest and highest energy particle accelerator in the world. The LHC sits in an underground tunnel that is over 570 feet deep and 17 miles in circumference, and that size has posed a number of challenges for engineers. Because the LHC was devised to study the smallest known particles by colliding opposing particle beams at high energy, early experiments raised several fears. The most prominent were the possibility that minuscule black holes could be created and this would lead to the destruction of the planet.

Through its experiments with the synchrotron, there were certain attempts to discover the Higgs boson by recreating the conditions that followed the Big Bang. The hope is that this particle may provide answers to some of the universe’s basic questions, especially relating to matter and antimatter. In 2012, scientists announced that a subatomic particle consistent with the Higgs boson had been found.

That same year, the LHC’s Alice experiment created a quark-gluon plasma believed to resemble circumstances that immediately came after the Big Bang. That plasma broke the record for the highest temperature ever created by humankind when it reached what was estimated to be over 5 trillion degrees Celsius. CERN’s bigger accelerators are located underground, but many of its smaller accelerators are above ground on the main site in Marin, Switzerland. This is also the location of an immense computer center that processes experimental data. 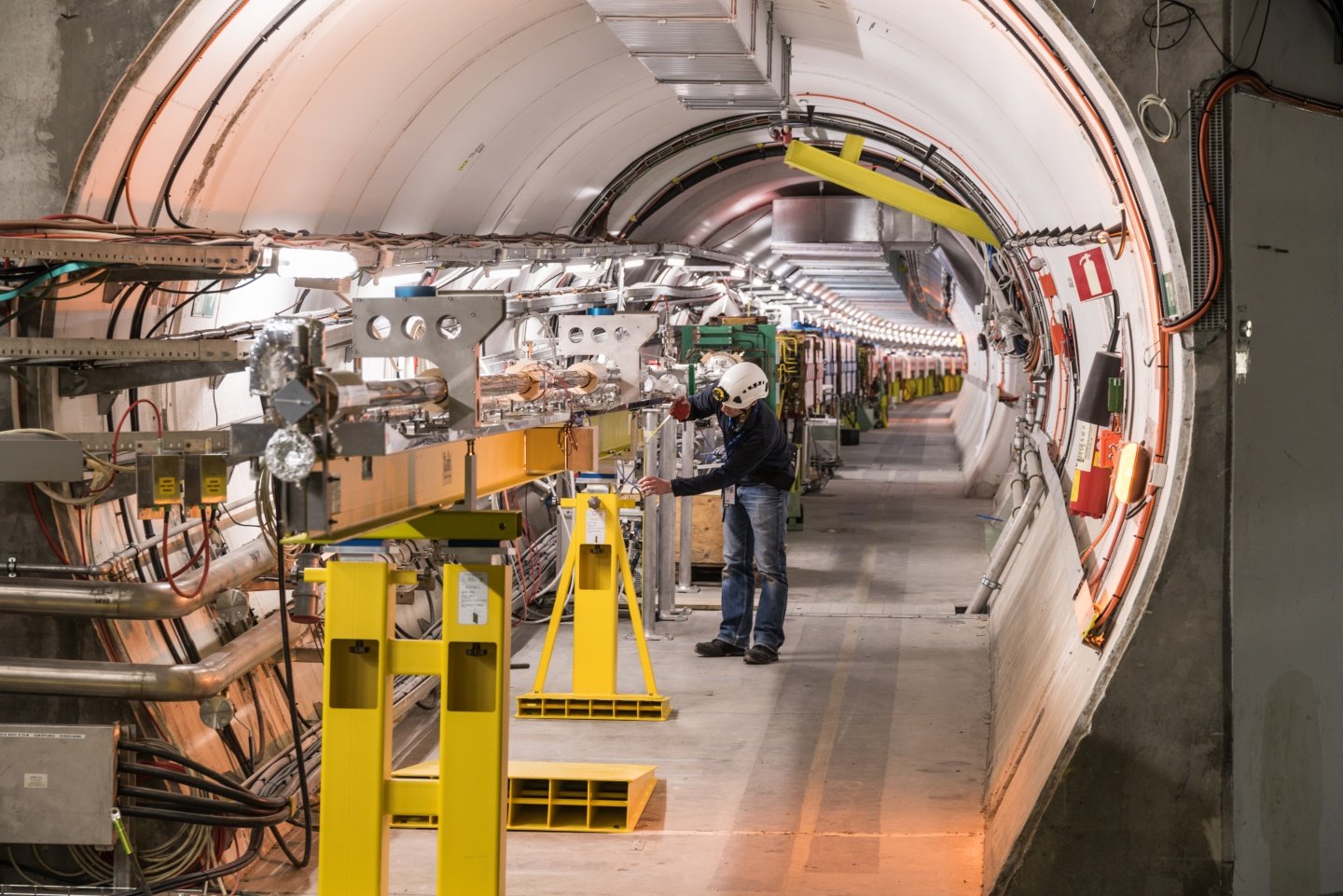 The AWAKE project is investigating the use of plasma wakefields driven by a proton bunch at CERN. (Source)

However, a few of the experimental sites are found in France, since the site spans the border between France and Switzerland. While CERN’s facilities are used by scientists from around the globe, a number of exhibits and institutions are open to the public. Notable ones include the Globe of Science and Innovation and the Microcosm Museum of Particle Physics.

Because of the breadth and scope of its innovations, CERN has been referenced in literature and pop culture. For instance, LHC-created antimatter is described in Dan Brown’s book, Angels and Demons, which was later adapted into a film.

Whether it is in medicine, information technology or another field, CERN’s research and fundamental science have led to many developments that have practical applications in today’s world. There is no doubt that this group will continue to unravel the mysteries of the universe.