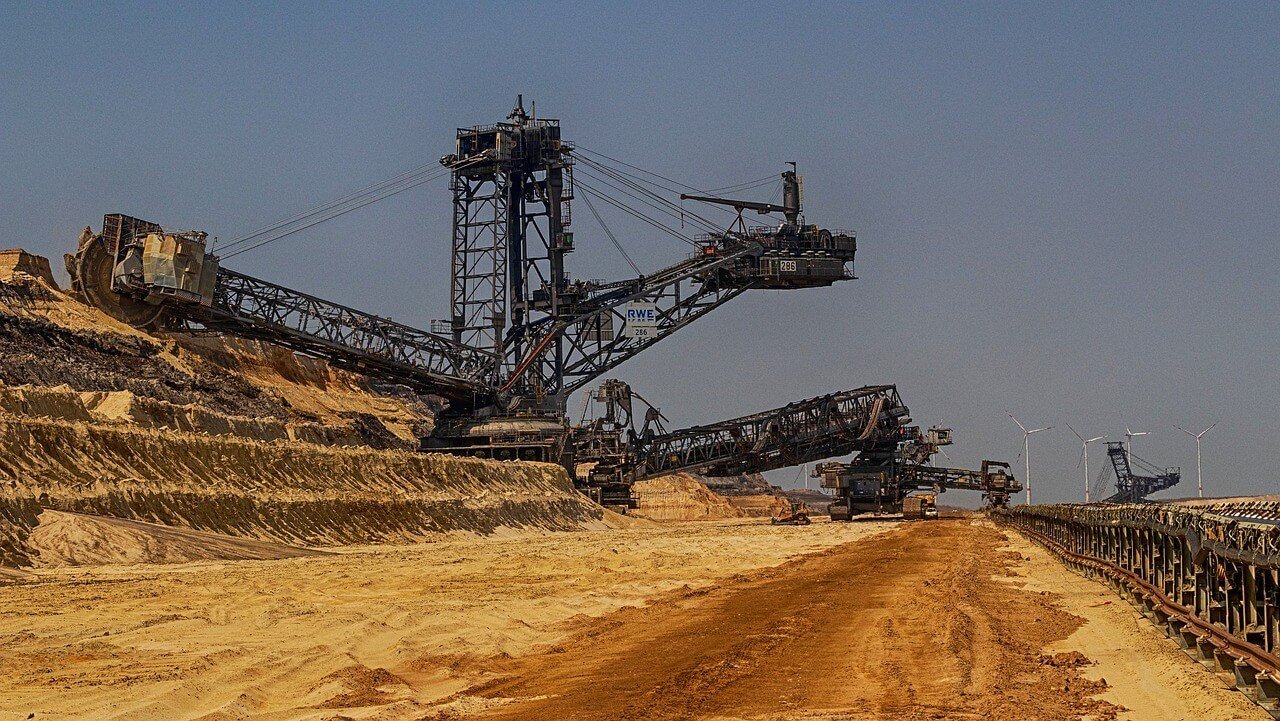 The mining industry is getting a lot of upgrades, and it is not only through better machinery and equipment. As with most sectors, mining is benefitting greatly from the digital revolution. With the addition of these technologies in their practices, mining companies are ushering in a new age for efficiency projects.

Mining companies are using data analytics, remote operating centers, advanced mining planning software and even automation. While these tools have become integral parts of many mining companies’ practices, what is lacking from the mining industry is a proper network infrastructure deployed on site.

Such a system will benefit mining companies in several ways. To begin with, it will allow them to monitor all of the data gathered from large-scale mining operations which include data from people and equipment too. Consequently, companies will be able to make operations run smoother as problems that arise can be pointed out easily.

What companies should factor in before creating a network

However, mining companies should not jump into digital solutions whenever the opportunity presents itself. MST Global’s Operations Supervisor Stephen Simpson says that a fully automated mine will function properly only if a few conditions are met. 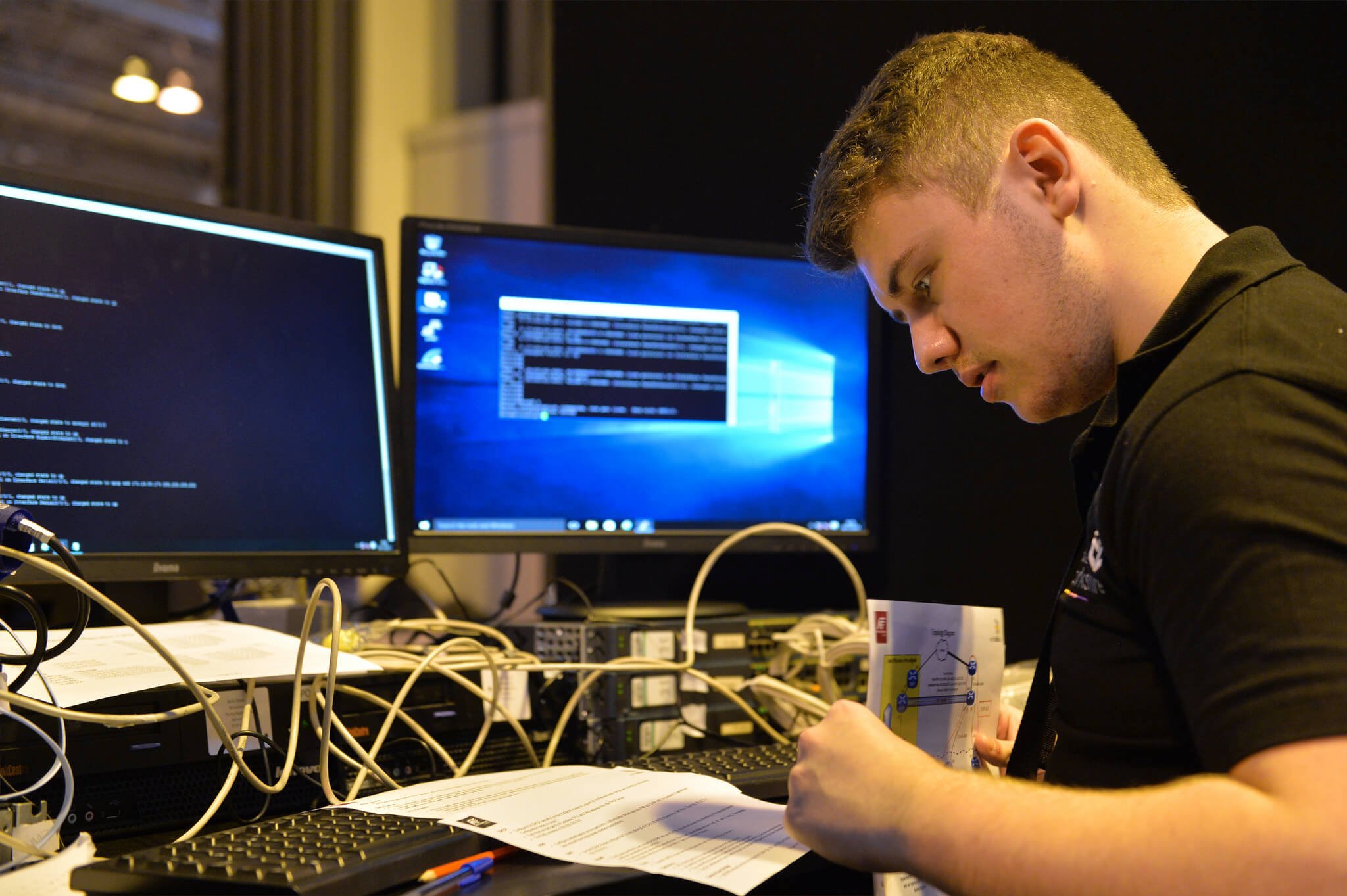 Large-scale mining companies will benefit from using network infrastructure to ensure that operations run smoothly. (Photo by WorldSkills UK via Flickr. CC BY 2.0.)

The most important thing to note is that the mining environment will play a role in the effectiveness of a network so firms should first consider whether or not their location is fit for such innovations.

Firms should also factor in the strengths and capabilities of the system. For a system to process data in real-time, it must have the proper bandwidth and latency to do so. Last but not the least, the devices of those in the mining site should be compatible with the applications to be used for the mining operation.

Network infrastructures are becoming more crucial mining environments as some emerging tools will work better with the help of connectivity.

Even safety helmets are getting upgrades. Some companies are working on integrating helmets with augmented reality apps and sensors to help guide miners from avoiding areas that are potentially dangerous. Other equipment such as connected cameras, accelerometers and voice-to-text microphones are also being considered.

These can do wonders in preventing mining accidents, but these would all function better when connected through a strong network. Miners and their corresponding supervisors are able to move data back-and-forth in real time through fast connectivity.

Mining operations, especially large scale, tend to move slower when the firms behind them are lacking the proper digital equipment. Since they have already taken the steps toward using revolutionary machinery, they should also make sure to incorporate digital solutions that partner greatly with the human workforce and advanced mining technologies.