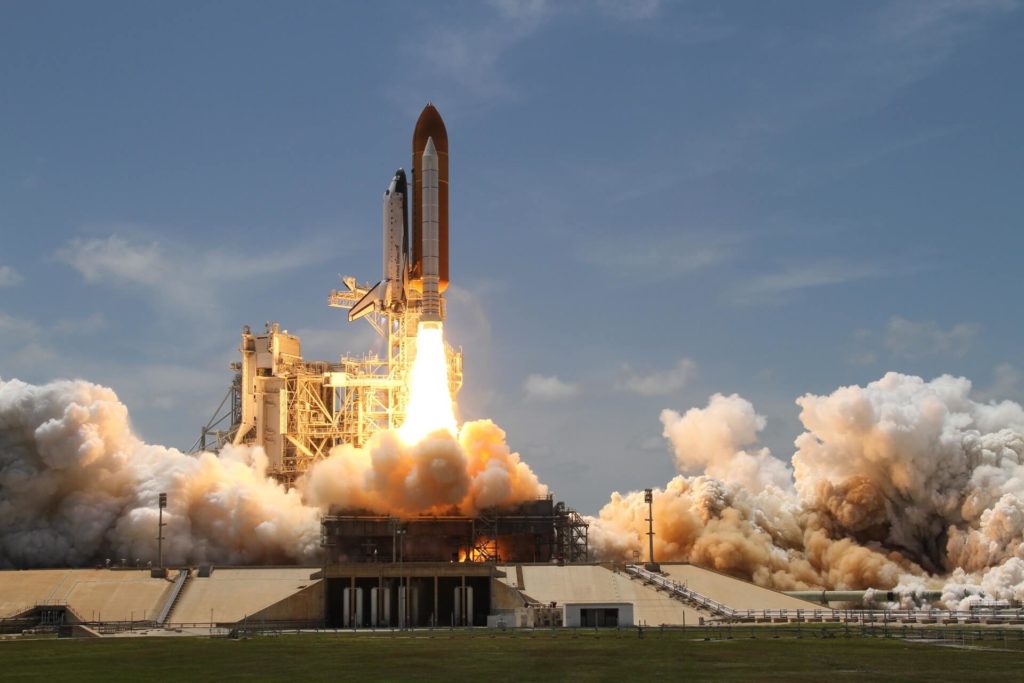 Space travel has never been cheap, but as we renew our fervor for space and start to really make strides out into the universe, it’s getting more expensive than ever. Thankfully, the cost has never discouraged us from trying to fly. What were the most expensive space missions of all time? Here they are, in no particular order. 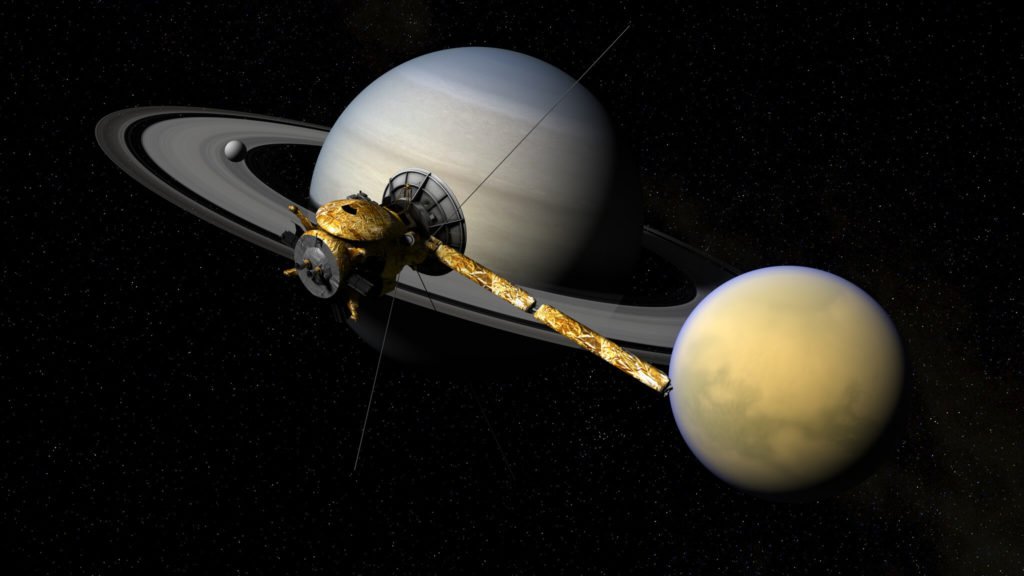 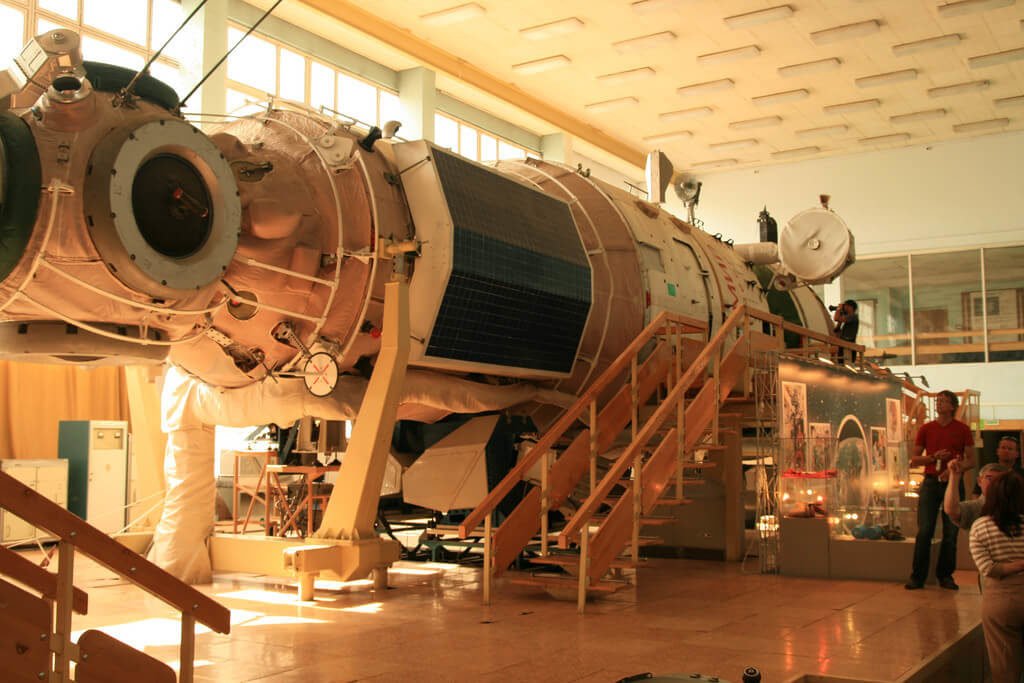 Mir has the longest continuous space flight. It orbited for 15 years since it was launched in 1986 and decommissioned in 2001. (Photo by Bernt Rostad by Flickr. CC BY 2.0)

Mir was one of the first operational space stations. Launched in 1986, Mir orbited until it was decommissioned in 2001 when it was then deorbited and eventually crashed into the Pacific Ocean. Wired Magazine notes that Mir still holds the record for longest continuous spaceflight—437 days and 18 hours in space, completed by Valeri Polyakov in 1995. 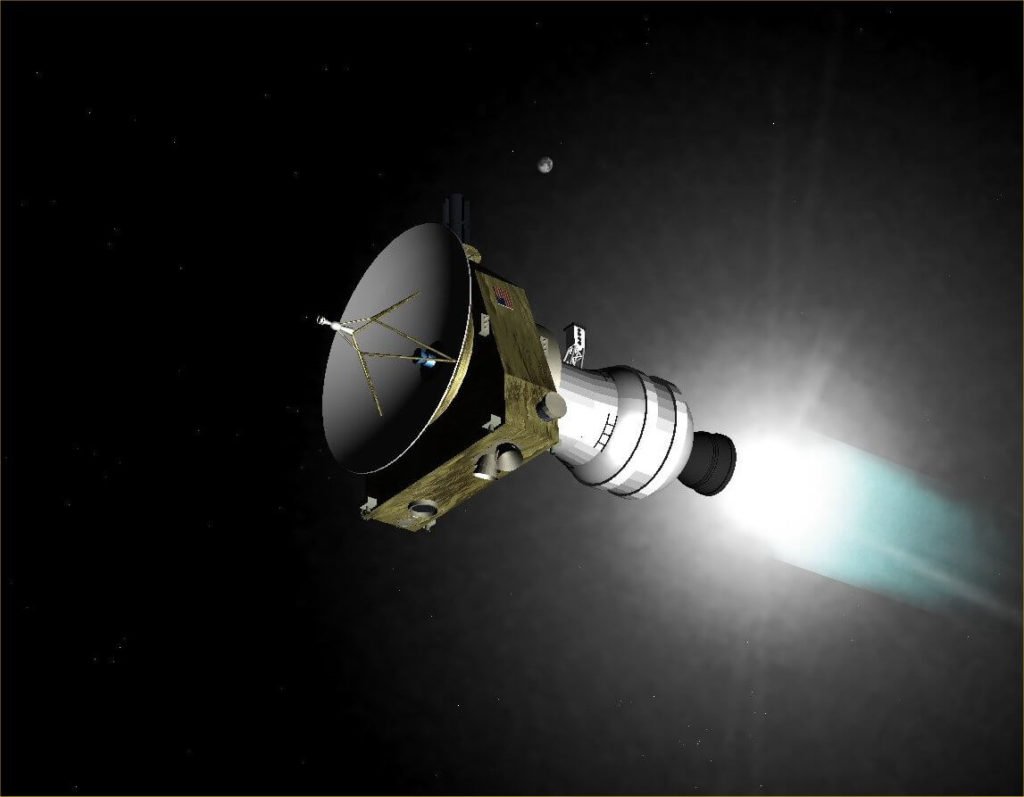 New Horizons landed on planet Pluto two years ago and sent detailed pictures of the dwarf planet. (Photo by Bruce Irving by Flickr. CC BY 2.0)

It hasn’t made it as far as the Voyager probes, but NASA’s New Horizons is catching up quickly. Launched in 2006, the probe reached the dwarf planet Pluto in 2015 and sent back some of the best and most detailed pictures of the planet that we’ve ever seen. After passing Pluto, NASA sent the probe is now taking pictures of the Kuiper Belt and will follow Voyager into interstellar space. 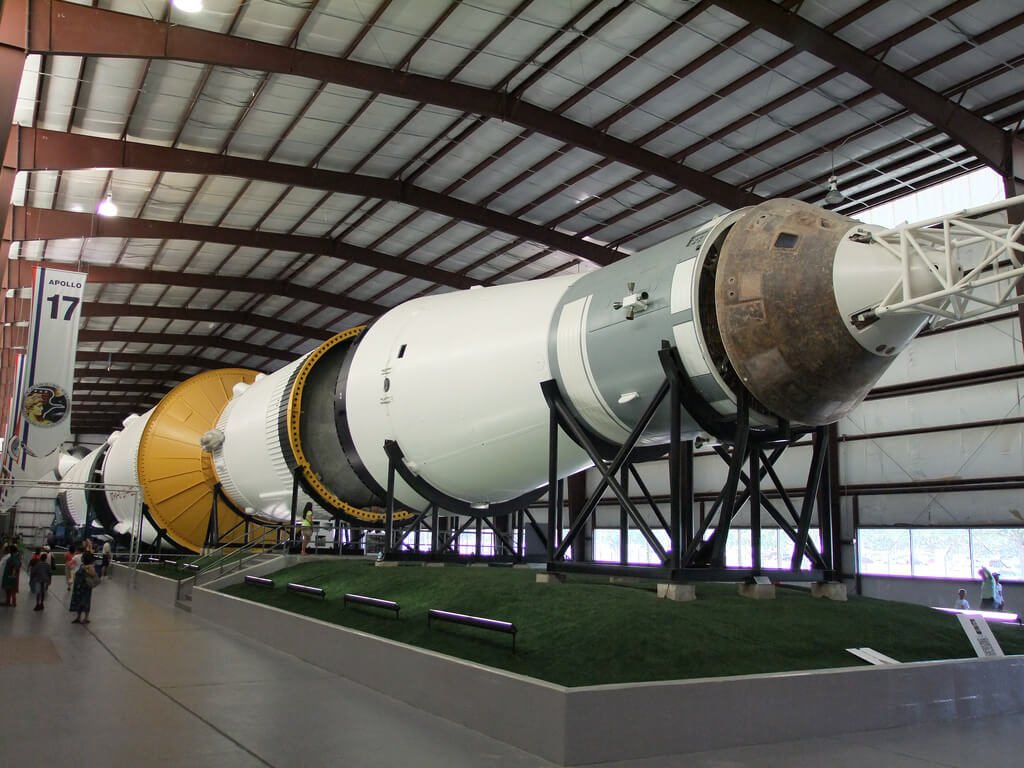 The Apollo program has 17 space missions and brought man to the moon for the first time in 1969. (Photo by Tim Pearce by Flickr. CC BY 2.0)

To paraphrase the president who kickstarted the program, we went to the moon not because it was easy, but because it was hard. The Apollo program took us to the moon, with Neil Armstrong taking his giant leap for mankind in 1969. NASA mentions that there were a total of 17 Apollo missions, with 6 of them actually landing on the surface of our orbiting satellite. We’re coming up on the 50th anniversary of Apollo 11 in 2019. 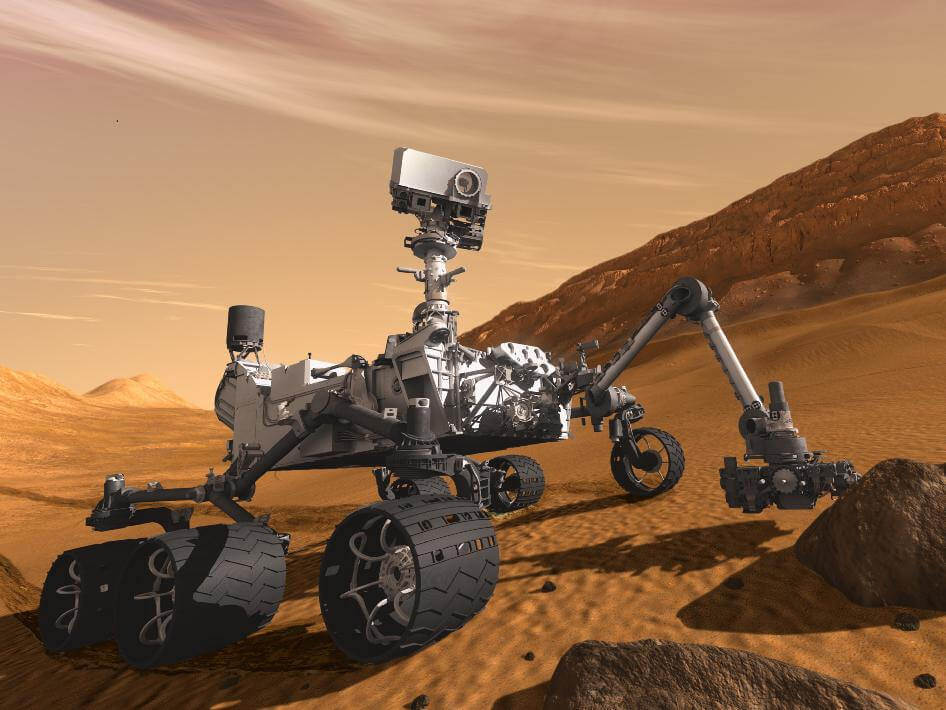 Curiosity was a rover and a robot at the same time that explored planet Mars. (Photo by Nasa Blueshift by Flickr. CC BY 2.0)

Did you know Curiosity, the rover exploring the surface of the Red Planet, sings itself Happy Birthday every year on the anniversary of its landing? At least it did, until the NASA team decided there was no scientific gain to be had from a singing robot on Mars, as mentioned in an article by The Atlantic. It was originally supposed to cost NASA around $650 million to get the rover to Mars, but at the end of the day the final bill ended up closer to $2.5 billion. 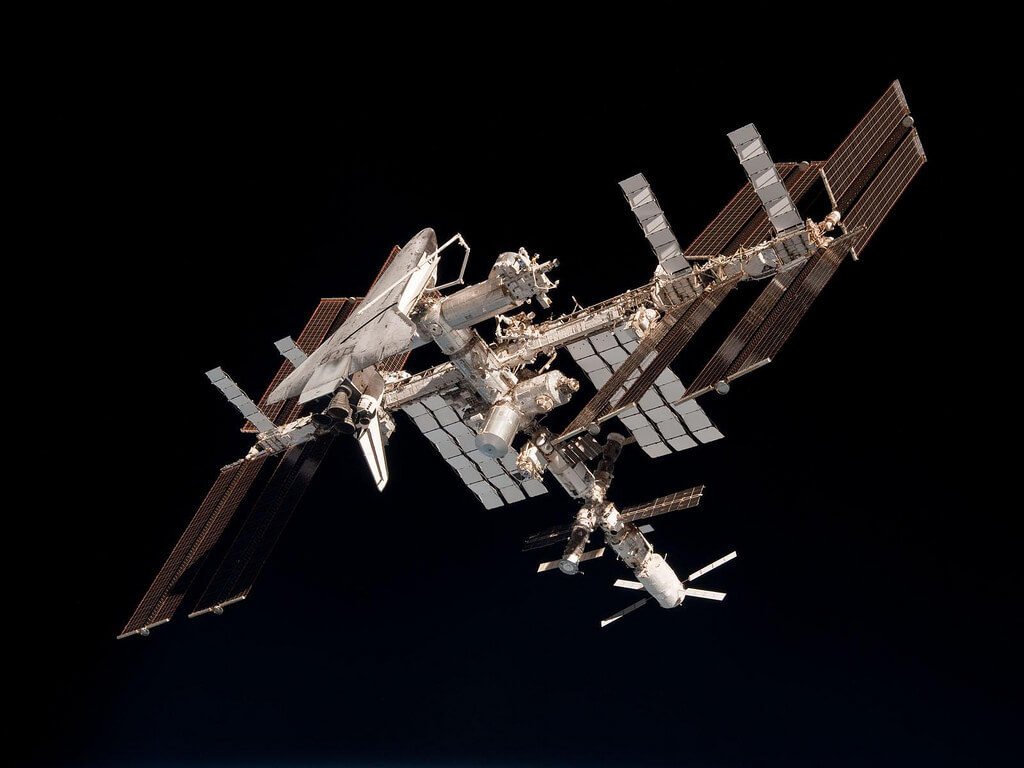 The International Space Station was funded not only by the US but also by Russia, Canada, The European and Japanese Space Agencies.  (Photo by European Space Agency by Flickr. CC BY-SA 2.0)

The International Space Station may have cost a total of $160 billion, but it didn’t all come from the United States:

Each construction flight, to get the individual pieces into orbit, cost $50.4 billion. To this day, it is still considered the most expensive single object ever constructed by humans. 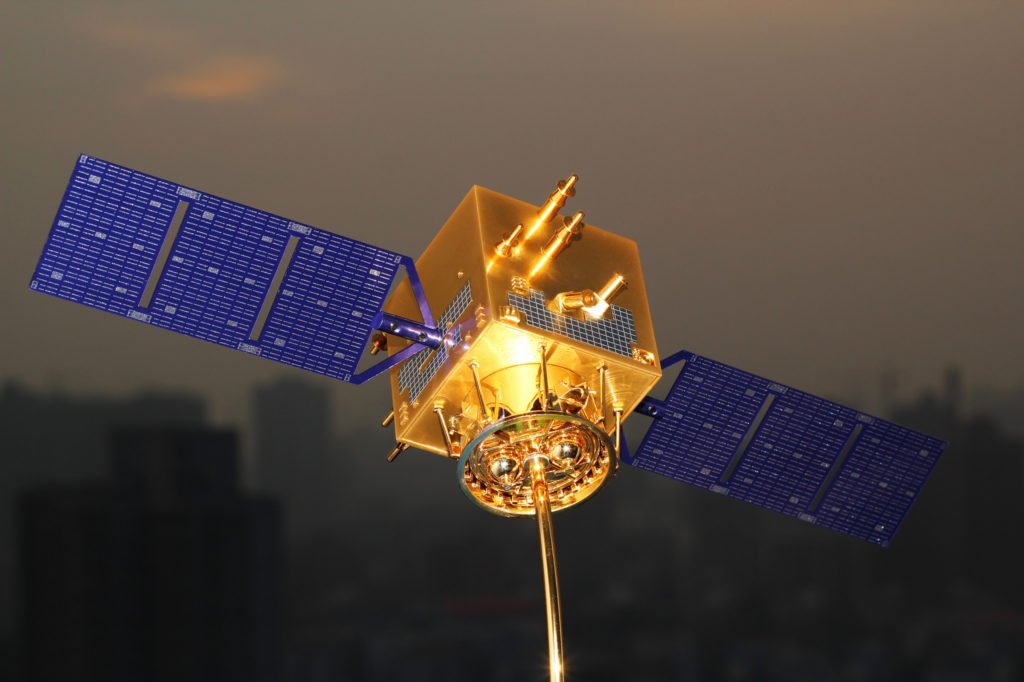 The GPS satellites was first launched in 1973 and since then there are 31 which are still active. (Photo by Cristobal Alvarado Minic by Flickr. CC BY 2.0)

If you’ve ever used your phone’s GPS to find a location, then you’ve got the $12 billion global positioning system to thank. The original system was launched in 1973, with the ultimate goal of replacing earth-based navigation with satellites. Time Magazine notes that since 1978, there have been 65 GPS satellites launched, with 31 still active. In addition to the initial cost, it costs three-quarters of a million dollars a year to maintain the system. 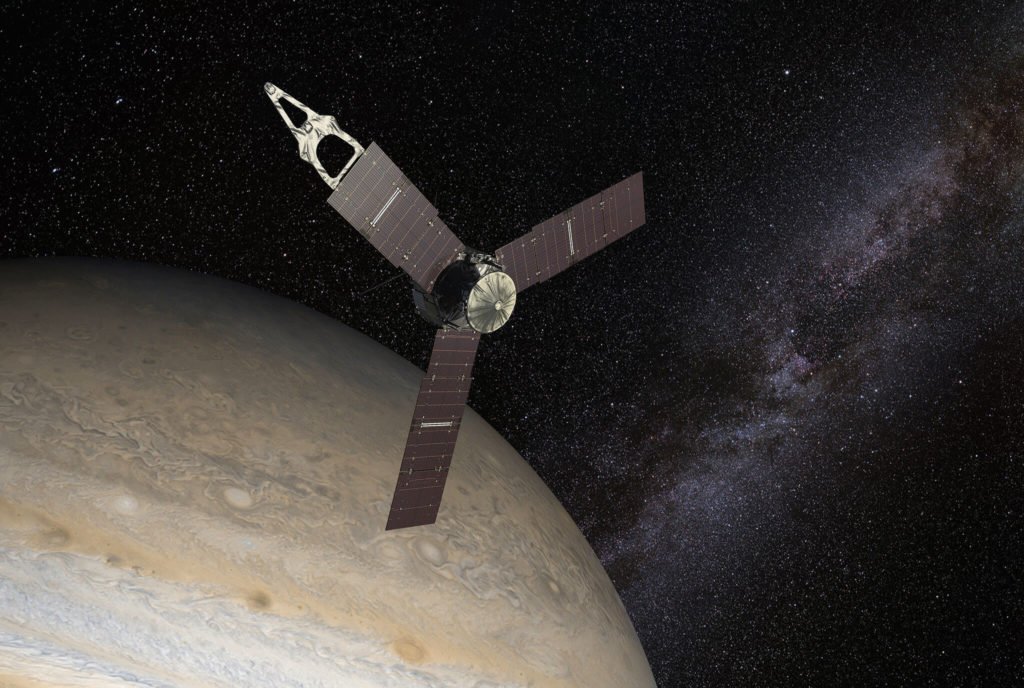 Juno launched 6 years ago and reached Jupiter’s orbit in 2016. It is the first spacecraft which uses solar for its power source. (Photo by Robert Couse-Baker by Flickr. CC BY 2.0)

Who better to keep an eye on Jupiter, named for the Roman king of the gods, than a satellite named Juno, after Jupiter’s wife? Juno was launched in 2011 and finally reached Jupiter’s orbit in July of 2016. It’s actually the first long-range spacecraft that doesn’t rely on plutonium for its power source—instead, it relies on solar power. Space.com mentions the probe also carries a plaque of Galileo, as well as Lego mini-figures of Galileo, Jupiter, and Juno. 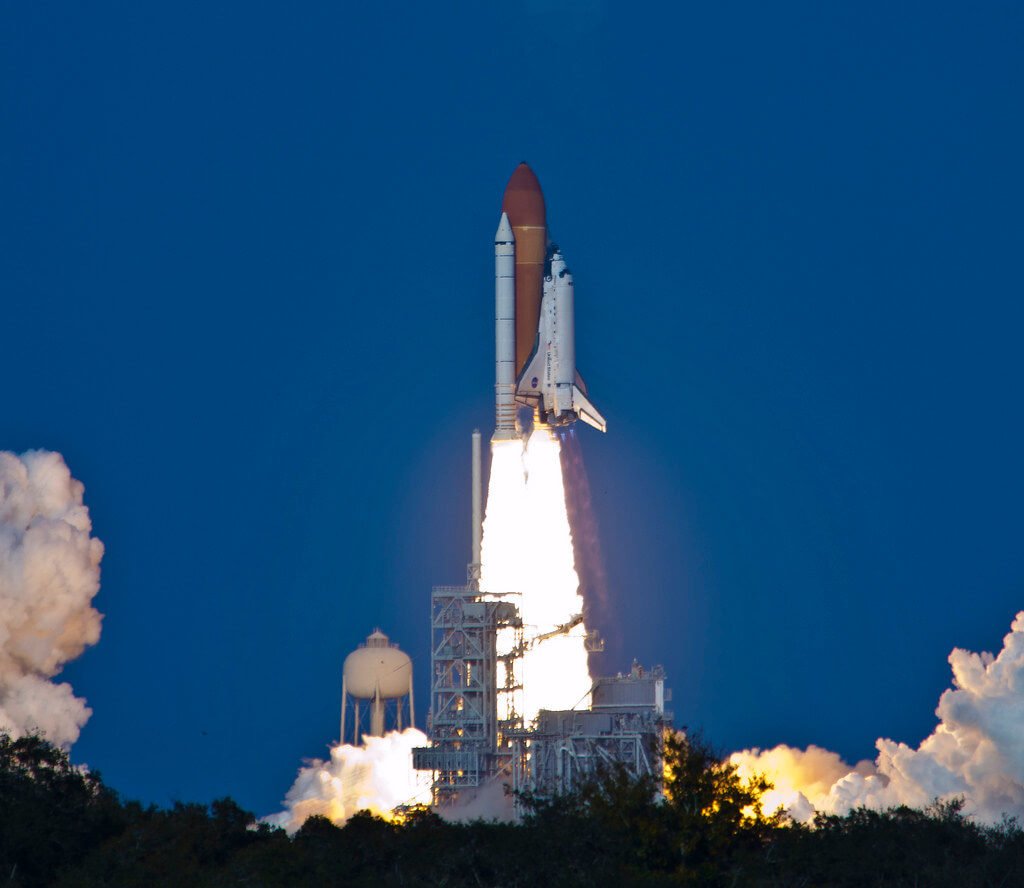 The NASA Space Shuttle program followed the Apollo program and there were 135 missions completed before the program ended. (Photo by NASA Goddard Space Flight by Flickr. CC BY 2.0)

The Space Shuttle program was started after the end of the Apollo program in 1972. All told, the shuttles flew 135 missions before the program ended on July 21, 2011. Two of those flights, the Challenger in January 1986 and the Colombia in February 2003, ended in tragedy. The Challenger exploded on liftoff, and the Columbia broke up during reentry.

The journey to space hasn’t always been a successful one. Occasionally we’ve faced some very pricey and often tragic failures. The most expensive failure was the explosion of the Challenger shuttle when it broke up on re-entry on February 1, 2003. The cost in terms of financial loss was approximately $13 billion, but the cost in the lives of the 7 Challenger crew members is immeasurable.

Exploding rockets aren’t usually funny but the mistake that led to this failure is definitely amusing. The Mars Climate Orbiter shot past the red planet and headed toward the sun in 1999 because someone didn’t convert their calculations properly.

Wired Magazine explains how the engineers at Lockheed Martin did their calculations using English measurements, while the NASA engineers did their calculations in metric. The orbiter ended up hitting the top of Mars’ atmosphere and burning up because someone didn’t check their math. All told, this textbook error cost NASA a $125 million satellite.

The road to space may still have a few bumps along the way, but we’ve definitely learned lessons from the past. The trick now is to get our species into space without breaking the planetary budget.