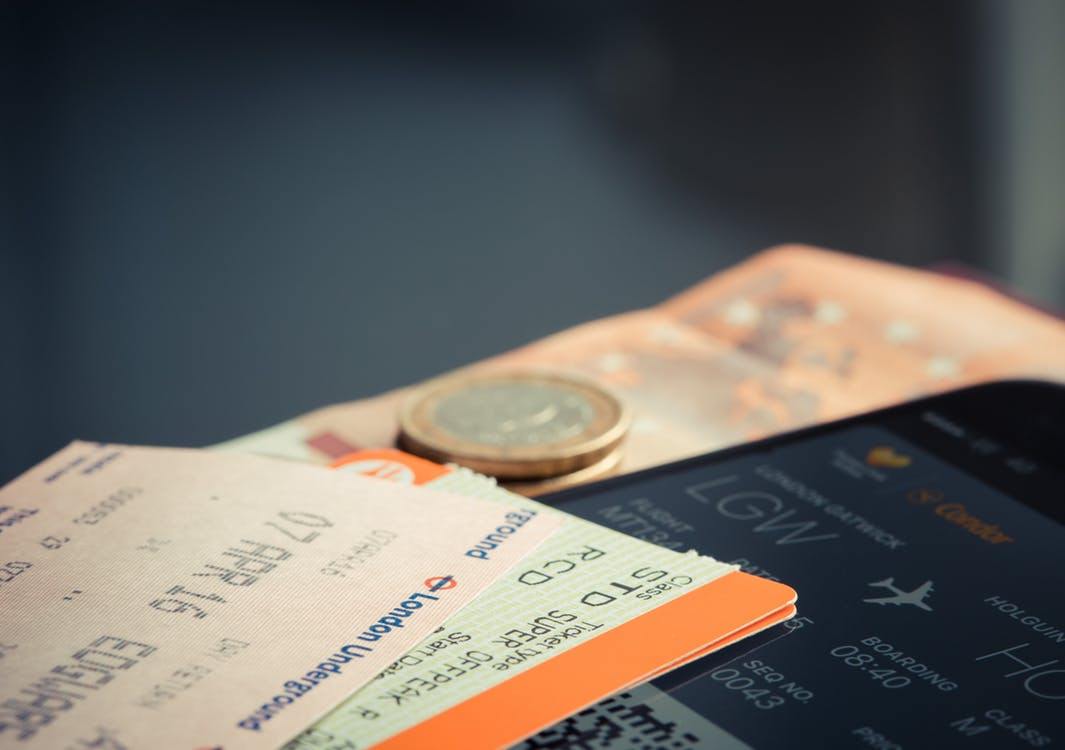 An old airline ticket price trick may make a surprise comeback, thanks to a proposed legislation.

Before a 2011 full-fare advertising rule, forbade it, airlines displayed initial “base” ticket fares online without including the mandatory taxes and fees. The FAA Reauthorization Act of 2018, introduced last week, puts that rule in jeopardy. The bill funds the Federal Aviation Administration but is also used for other purposes, such as revising aviation rules and consumer laws.

If Congress passes the act in its current form, it will give airlines clearance to quote an initial, low ticket price and then add taxes and fees before you pay. Proponents of the legislation say the act will “enhance” the air-travel experience for passengers. But experts, consumer advocates and many passengers consider a rescinding of the full-fare advertising rule as a license for airlines to use bait-and-switch tactics.

This is the third time in five years that the airline industry and its surrogates in Congress have tried to jettison the full-fare advertising rule, formerly known as the Transparent Airfares Act. Airline representatives say having governmental permission to quote a low but unbookable ticket price boosts ticket sales and helps the industry. They also claim it highlights the high taxes passengers pay for their tickets.

However, the current full-fare rule doesn’t prevent airlines from breaking out taxes and fees below an all-inclusive price; it prevents them from dangling misleading prices in front of consumers.

As it did the last two times it tried to overturn the full-fare rule, Congress is plowing ahead despite public opposition. In a prepared statement, Rep. Peter A. DeFazio (Ore.), the ranking Democrat on the Transportation Committee, said that the bill’s consumer provisions would “enhance the air travel experience for the hundreds of millions of U.S. passengers who take to the skies each year.”

The air travelers whose complaints fill my inbox don’t see it that way. They say that airlines are trying to make their prices look lower by removing services and amenities such as advance seat reservations, meals and the ability to check a bag. Airlines call this “unbundling.” 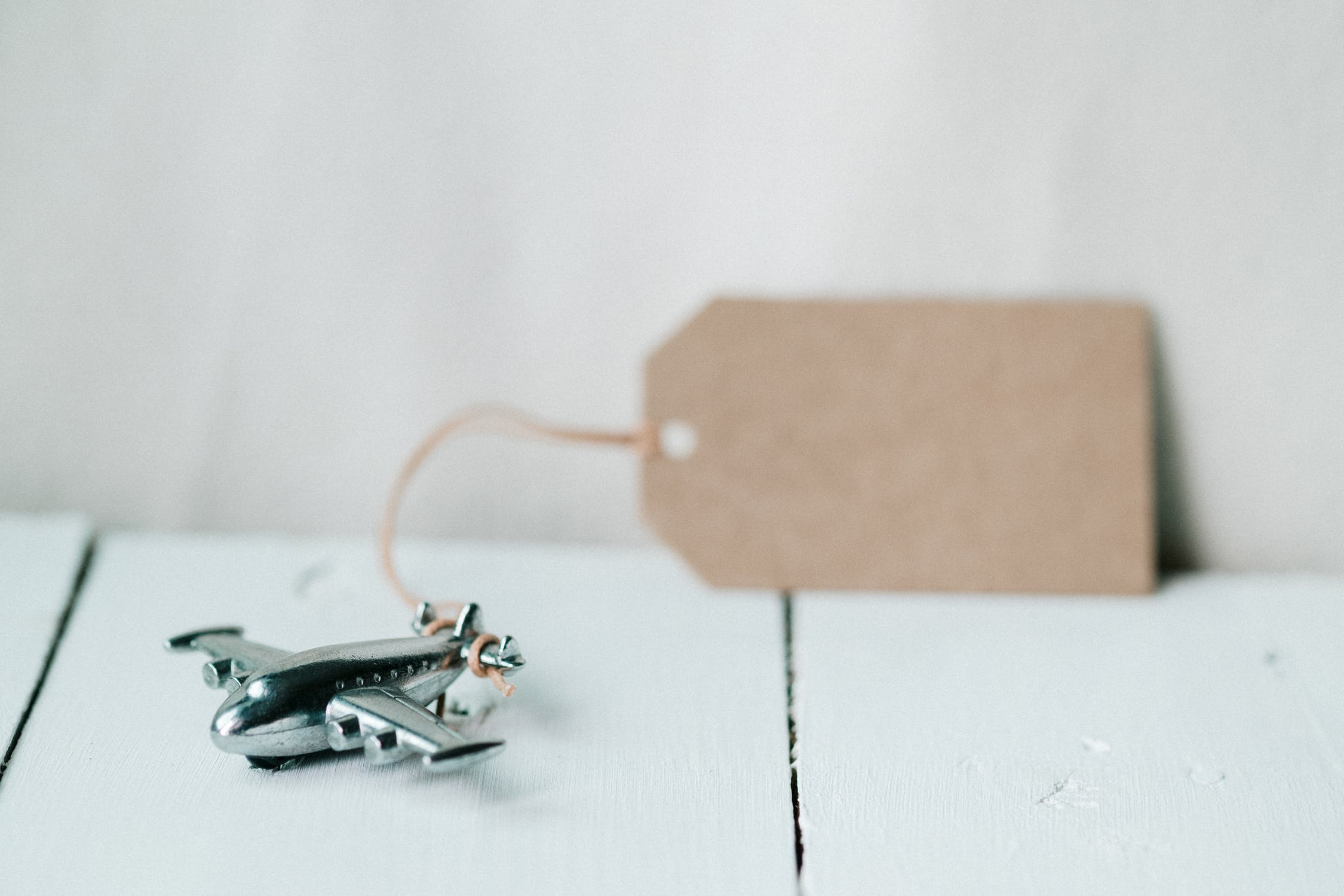 The FAA Reauthorization Act of 2018 enables airline companies to give partial pricing of plane tickets to customers, instead of giving a full disclosure of the total amount. (Source)

“I want to see the full price for my trip,” says Nicole Miller, a graphic designer from New Orleans. “Airfare. Luggage. Taxes. Fees. Nickels and dimes. Everything I will need to pay to get from point A to point B. Nothing less is acceptable.”

If anything, the current rules don’t go far enough. Other countries already have strict laws that forbid companies from quoting a base price and then adding to it.

“I hate the surprises,” says Bruce Sweigert, a former airline employee who now works for a beauty products company in Singapore. “It just makes the shopping experience so much more tedious. In Singapore, they have the best regulation—carriers must display fares that include taxes, basic baggage fees and any other ‘convenience fees’ such as credit card fees.”

Experts agree that abolishing the full-fare advertising rule would be a mistake.

“Advertising partial prices is misleading,” says Eric J. Johnson, a professor at Columbia Business School who has spent years researching consumer behavior and marketing. “Consumers do not always magically do the math and anticipate add-ons, whether they be taxes, baggage fees, or anything else.”

“The airlines’ long-term strategy seems to be to try to hide as much of the cost of flying as possible through fees,” he says.

Kevin Mitchell, chairman of the Business Travel Coalition, an organization that advocates for corporate travelers, says consumer protections are a “no man’s land” and the possible repeal of the Transparent Airfares Act is just one example.

“The full-price advertising rule has long been a target by airlines for repeal,” he says. “Airlines and their army of deep-pocketed lobbyists will fight hammer and tongs for it—and they might succeed.”

A repeal is by no means a sure thing. Past efforts stalled because the Senate refused to include language that would repeal the full-fare advertising rule. It’s all but certain that the FAA Reauthorization Act would face stiff head winds again, not to mention opposition from constituents in an election year.

Even if the airline industry succeeds in pushing this legislation through, it’ll take time for its effects to be felt. The act is scheduled for a September vote, although it could get cleared for takeoff a little sooner. The price-rule repeal may not affect your summer flights, but you may need to do a little extra math for your holiday trips.