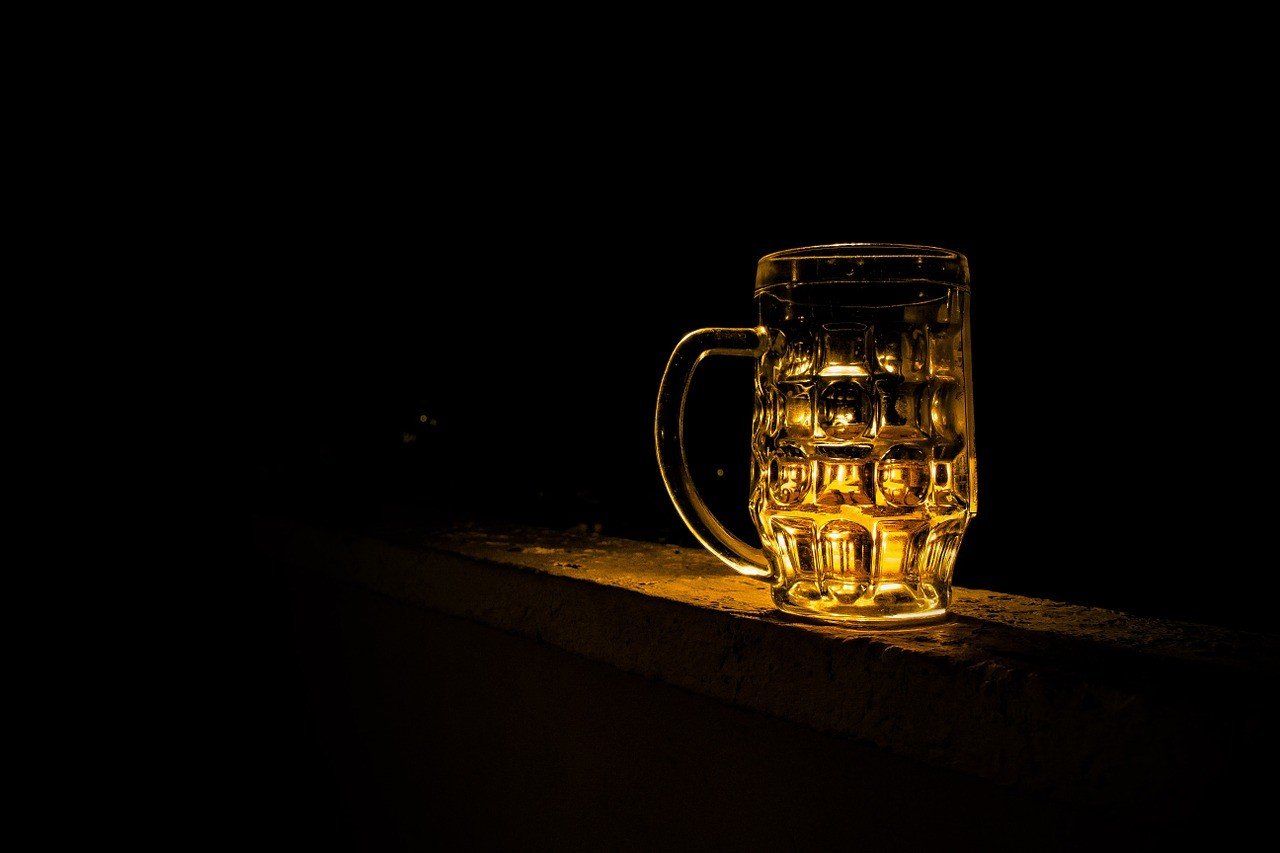 Each time we hear the word “alcohol,” what comes automatically to mind are images of what norms consider as “not-really-that-positive stuff.”

We may think of an “unforgettable, ultra-happy party,” but, inevitable as it is, it would surely be followed by an image of an inebriated man losing control, a fist fight, binge gossiping resulting to unwanted revelations, or somebody who just can’t get on his feet and go home peacefully. But there are more to alcohol than these negative stuff. Or we can rephrase it to: there are grander things than it being a staple drink of the depressed, of the lonely, the way Hollywood and American novels want us to believe. Alcohol is about happiness, too.

Less than three years ago, a ground-breaking discovery has shaken the world (the alcohol lovers’ world, at least). For the first time in history, scientists proved that alcohol is the drink that every gloomy man could befriend.

In the past, there have been many studies conducted to divulge alcohol’s greatest secret as to why it is attractive to anyone who’s a bit dejected, those with a wounded heart, or simply, those who are feeling somewhat unhappy. But previous studies failed to pinpoint the real reason behind it, and the closest thing to such is the deduction that alcohol can help stimulate the release of endorphins in the brain. But the study was tested on animals, not on humans.

Leading to the release of endorphins, or the neurotransmitters that send electrical signals within the nervous system, are reduced feelings of anxiety and pain. It could also lead to euphoria, and enhances both immune response and sexual pleasure.

The study from the Ernest Gallo Clinic and Research Center at the University of California have successfully concluded that drinking alcohol leads to the activation of endorphins in two specific regions of the brain: the nucleus accumbens and the orbitofrontal cortex. Through the PET (Position Emission Tomography) imaging technology, the research carefully observed and scrutinized 12 paired control subjects and 13 heavy drinkers’ brain activity after seconds of drinking a fair amount of alcohol.

All of the subjects released endorphins in the nucleus accumbens region of their brain immediately after drinking alcohol. However, the effect of endorphins being released in the orbitofrontalcortex of those of the 13 heavy drinkers are different from those of 12 paired control subjects. The former became more intoxicated as the endorphin level rose while the latter remained the same.

This, according to the scientists, explains why most heavy drinkers find it hard to quit drinking, as the great feeling of pleasure in their brain encourages them to drink more than they could tolerate. Hence, the study is a perfect cautionary tale that tells a lot about the importance of moderate drinking.

This discovery is favorable to the liquor industry, as it’s a nice way for them to be showered by such positive news. Perhaps, this could make the local liquor industry happier, as it is indeed jubilant now. And why? The entire American craft distillery is experiencing a boom currently, and more Americans, be they liquor enthusiasts or not, are flocking to the local distillery rows of every state, all in pursuit of a new liquor experience. In fact, the boom has changed many of our notions on alcohol. Distilleries across the country have proven that booze doesn’t have to be boring or overly serious, nor is it all about being a drink of the alcoholics. Instead, most of their products boast of being health-friendly, as they use non-traditional ingredients. Micro-distilleries like Eastside Distilling, Inc. (OTCQB: ESDI) and Maine Craft Distilling are injecting artistry into their products, making it more attractive to the younger generations of alcohol lovers.

Eastside Distilling‘s “Burnside Bourbon” won a Gold Medal in the MicroLiquor Spirit Awards for small-batch brands in the Tasting competition. The 2012 Awards attracted an incredible 263 entries from around the world.

With this, we can now literally embrace the overly-bruised saying “laughter is the best medicine,” and with the recent study mentioned above, what unhappy bloke wouldn’t? However, before he thinks of downing a pint of rum or vodka at the nearest bar, he must remember two important things: first is that, of course, he must be of legal drinking age; and, as TV ads would say it, he should “drink moderately.”