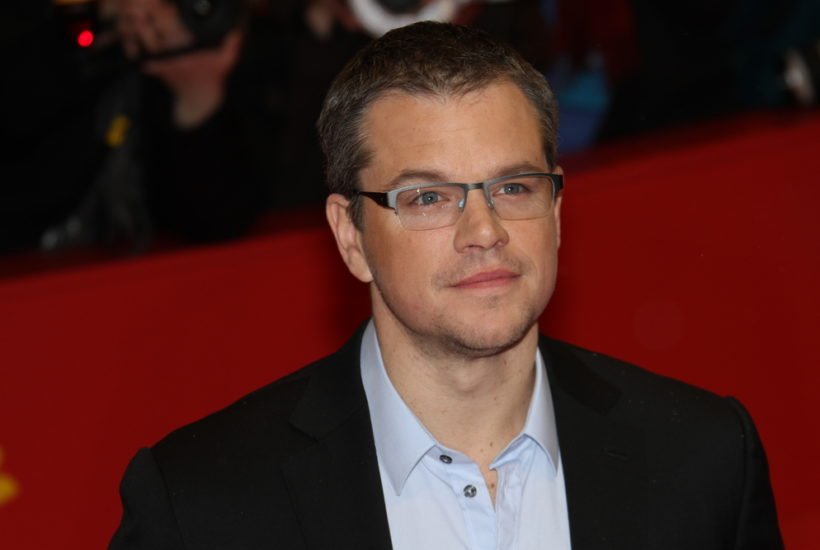 Financial markets are dynamic, complex and exciting, and it didn’t take Hollywood too long to seize the opportunity to visually document this bold industry.

There are plenty of movies based on the financial markets— and for a good reason! When you add a great script with a Hollywood twist, you end up with blockbusters like “The Big Short” and the sensational “Wolf of Wall Street.”

While the entertainment value of these films is undeniable, they don’t provide an accurate representation of the real financial world. However, here is a list that combines the best of both worlds: phenomenal entertainment, and factual accuracy!

Synopsis: Inside Job provides a comprehensive analysis of the 2008 global financial crisis, estimated at over $20 trillion. The economic disaster left millions without jobs and homes in the worst recession since the Great Depression. As a result, global markets nearly collapsed. Through research and extensive interviews with key financial insiders, politicians, journalists, and academics, the film traces the rise of a rogue industry which has corrupted politics, regulation, and academia.

Why we recommend it: The accuracy of the action and the insights about the financial crisis of 2008 make it a “must see.” Some market pundits noted that it provides the type of information that will make masses learn from past mistakes and prevent them. Moreover, the overview is global, with information from people in different locations: the United States, Iceland, England, France, Singapore, and China.

2. The Ascent of Money

Synopsis:  The documentary adapted from a 2008 book by the Harvard professor Niall Ferguson. The author features in the production which airs on TV in the UK and US. The storyline follows the interconnected history of money, credit, and banking.

Why we recommend it: History and context often offer a documented perspective and a better understanding of the financial world.

Synopsis: The documentary is an unapologetic depiction of the “new world order.” It highlights the point of view of Jamaican workers, farmers, government and policy officials who see the reality of globalization from the ground up.

Why we recommend it: The movie underlines the economic situation of a small country like Jamaica and explains how indebtedness makes an existing lousy situation even worse. It’s food for thought concerning the debate on bailing out entire countries through debt lending.

The movie has a 5-star cast including Stanley Tucci, Kevin Spacey and Demi Moore. It received the 2012 AACTA International Award.

Synopsis: The story revolves around a day at a large investment bank at the beginning of the financial crisis. A junior analyst discovers that the banks’ holdings in mortgage-backed securities will soon bankrupt the bank. As a result,  all company’s traders end up selling worthless investments to clients on purpose.

SEE ALSO  These travel products will ensure a great adventure ahead

Why we recommend it: The storyline is similar to the Goldman Sachs controversy after 2007. Besides, history can teach consumers valuable lessons.

This movie takes on the new trend — cryptocurrency and Bitcoin.

Synopsis: The Netflix production features interviews with enthusiasts and experts covering Bitcoin’s roots, its future, and the technology behind it.

Why we recommend it: Bitcoin is considered one of the most disruptive inventions since the dot-com bubble. It shows how technology fundamentally shapes our lives and underlines this new ideological battle between utopia and capitalism. The result? A new ideological struggle between fringe utopists and mainstream capitalism.